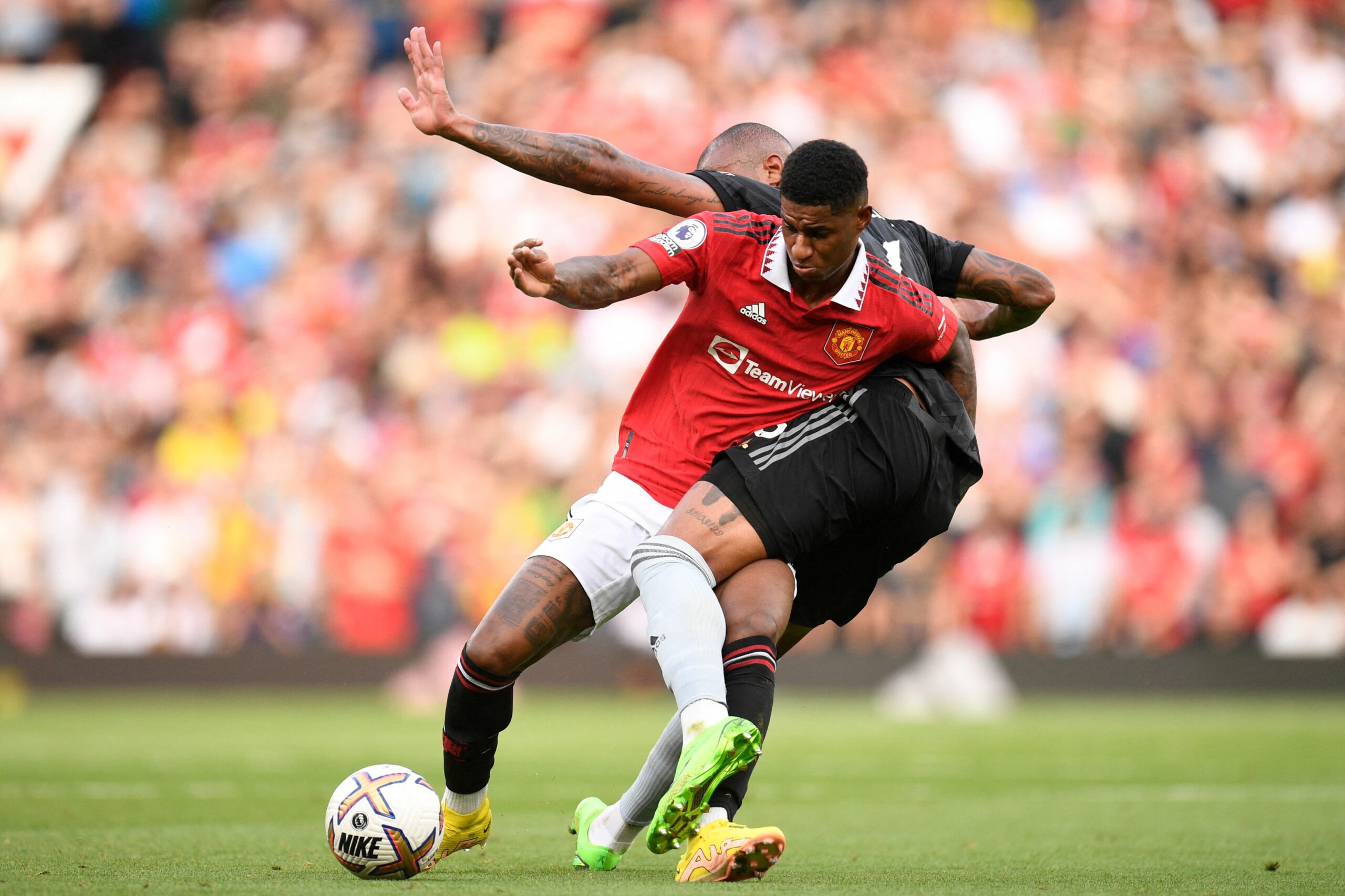 Manchester United manager Erik ten Hag has talked up a new contract for Marcus Rashford by confirming that he is part of his long-term plans at the club.

The England international had a difficult 2021/22 season with United after a shoulder surgery and ended up with just four goals and two assists from 25 league outings.

However, he has been rejuvenated this campaign under Ten Hag. After a promising pre-season, Rashford has continued the good form with three goals and two assists.

This has led to suggestions that United could hand him a new deal. His current one expires in the summer of 2023, but the club have the option to extend his stay for 12 months.

When pressed on Rashford’s contract status, Ten Hag said that he is definitely in his long-term plans while highlighting that the club still control the situation.

He said via Manchester Evening News: “Definitely [in his long-term plans]. I don’t think he’s out of contract and I think United control the situation.”

Rashford has had a superb resurgence under Ten Hag

Rashford found himself out of the starting line-up earlier this year when Ralf Rangnick was manager.

Whenever the 24-year-old played, he looked void of confidence and struggled to find the back of the net.

However, he seems to be recapturing his early career form under Ten Hag, who has got the best out of him, operating from the centre-forward position.

His performances over the past four games have been very impressive. The onus will now be on replicating the same over an extended run of matches.

If he manages to do so, it is a no-brainer for United to hand him a new contract. Rashford would also have a strong chance of making the World Cup squad.

‘He is ready to start’: Erik ten Hag updates on Cristiano Ronaldo ahead of Real Sociedad clash
Alex Telles admits leaving Manchester United to secure a spot in the Brazil squad