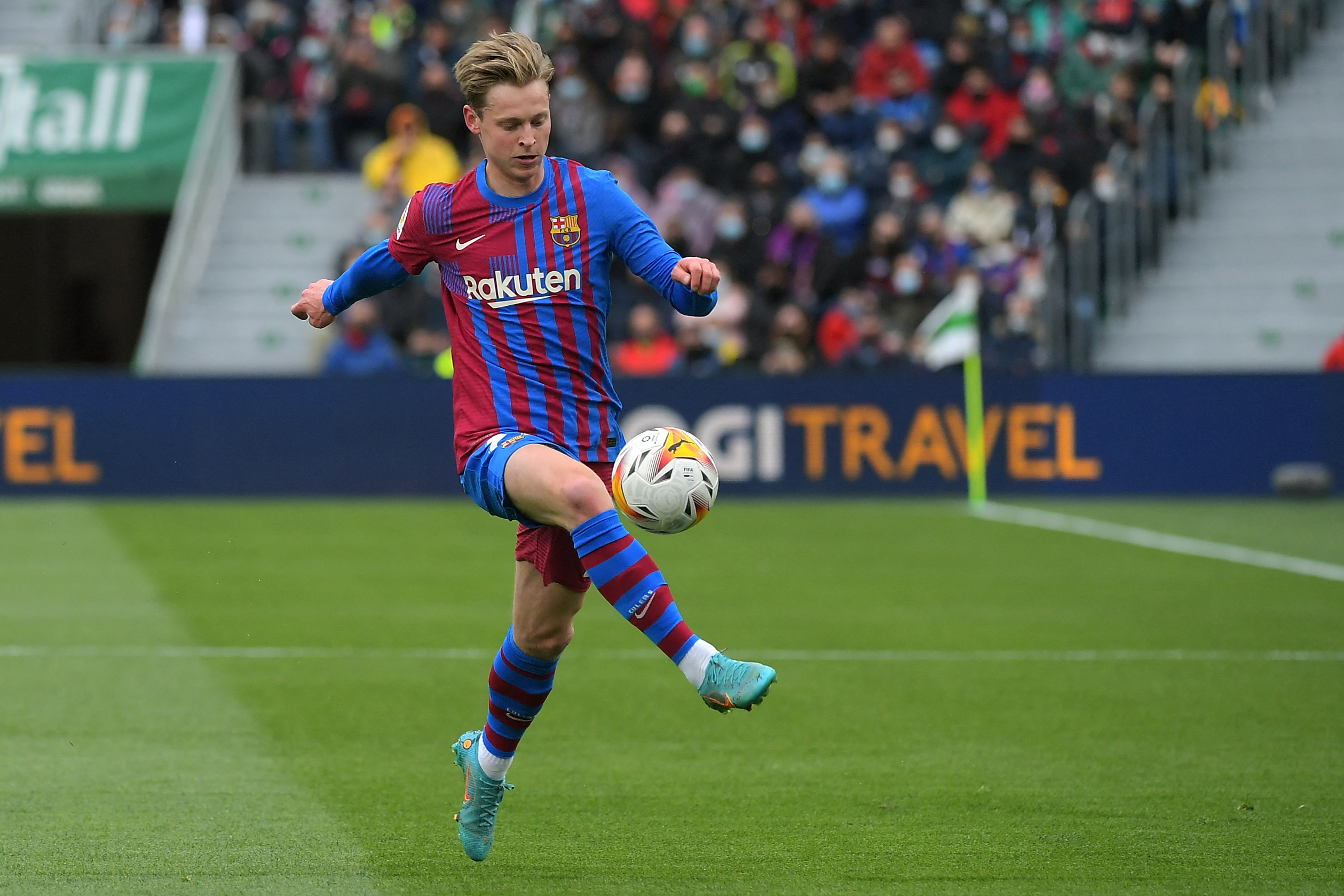 According to Mundo Deportivo, Barca manager Xavi will accept his departure if the club signs a better player this summer.

De Jong is reportedly ‘no longer a priority player in the planning’ for next season, with Xavi eyeing alternative options.

Manchester City’s Bernardo Silva is at the top of his list, as he more closely fits the player profile he wants in midfield.

One issue for United is their inability to offer de Jong the opportunity to play Champions League football next season.

However, that has not stopped the Red Devils from reportedly making a £68 million offer to Barcelona to secure his services (per Marca).

United manager Erik ten Hag is keen to be reunited with the midfielder, having successfully worked with him during their time at Ajax.

Ten Hag is understood to have spoken to de Jong about his potential role in United’s team, assuring him he will be the main man in midfield.

De Jong prefers to play in a deeper midfield role but has found it difficult to dislodge Barca veteran Sergio Busquets from that position.

He highlighted his ability in the Nations League last night, coming off the bench to help Netherlands defeat Wales.

De Jong produced a moment of class in stoppage time, dribbling from his own half before delivering a superb pass for Tyrell Malacia.

The left-back crossed to Burnley striker Wout Weghorst, who was in a perfect position to score with a free header.

De Jong’s late drive from deep demonstrated why ten Hag is keen to secure his services this summer.

Convincing him to spend at least one season outside the Champions League will be the key to getting the deal over the line.