De Gea: Manchester United yet to open talks over a new contract 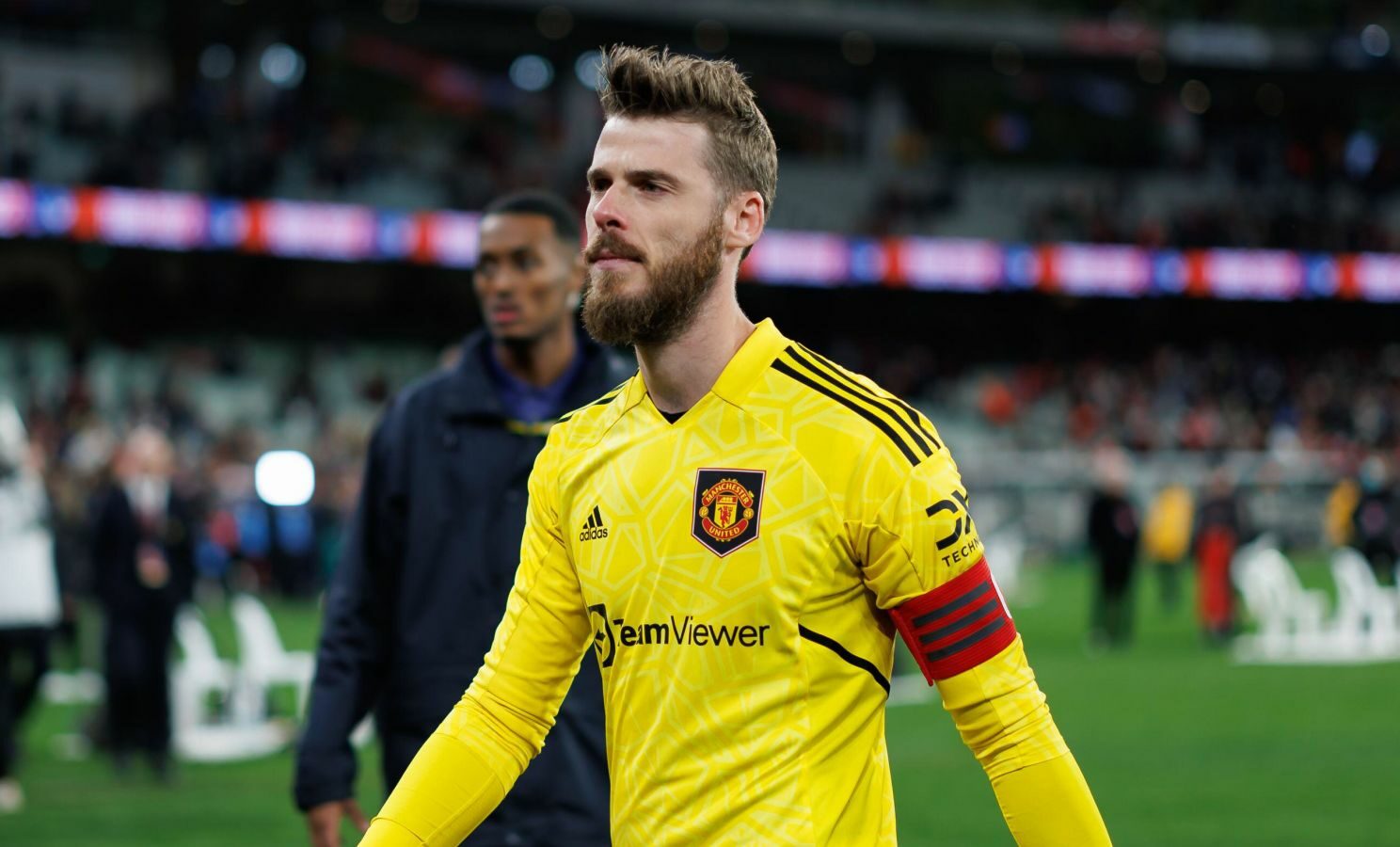 Manchester United are yet to open talks over a possible contract extension for David de Gea, whose current deal expires at the end of the season, according to ESPN.

The former Atletico Madrid goalkeeper has been a great servant for the club since he arrived at Old Trafford about ten years ago.

The Spanish star has emerged as a vital member of the United squad under Erik ten Hag, but the club have not made him a formal offer.

Despite plans to let second-choice goalie Martin Dubravka leave next summer, De Gea’s future remains up in the air.

United reportedly pay De Gea about £375,000 per week, and they want him to accept a wage cut that will allow them to save about £5 million annually.

Reports have suggested that Ten Hag would be open to letting De Gea leave in search of a modern-day goalkeeper.

De Gea’s ball-playing ability came under immense scrutiny in the first two games of the season. However, he has subsequently found his feet again with improved performances.

The goalkeeper failed to make Luis Enrique’s World Cup squad, but he may feel vindicated after watching his nation lose to Morocco on penalties in the round of 16.

Will United make the first step in keeping De Gea on board?

De Gea has been relatively consistent this season, and he still has many years of elite football in him.

He has appeared 20 times for the Red Devils in all competitions this season, conceding 23 goals while recording nine clean sheets.

Although the 32-year-old may not have a promising future at international level, his club career is still going strong.

The Spaniard deserves a new contract for all he has done for the team. He can maintain his performance for a few more seasons, although it’s unclear whether he will agree to a pay cut.

The United board are showing no intention of offering a new deal to De Gea, as they would prefer to sign a new goalkeeper in January.