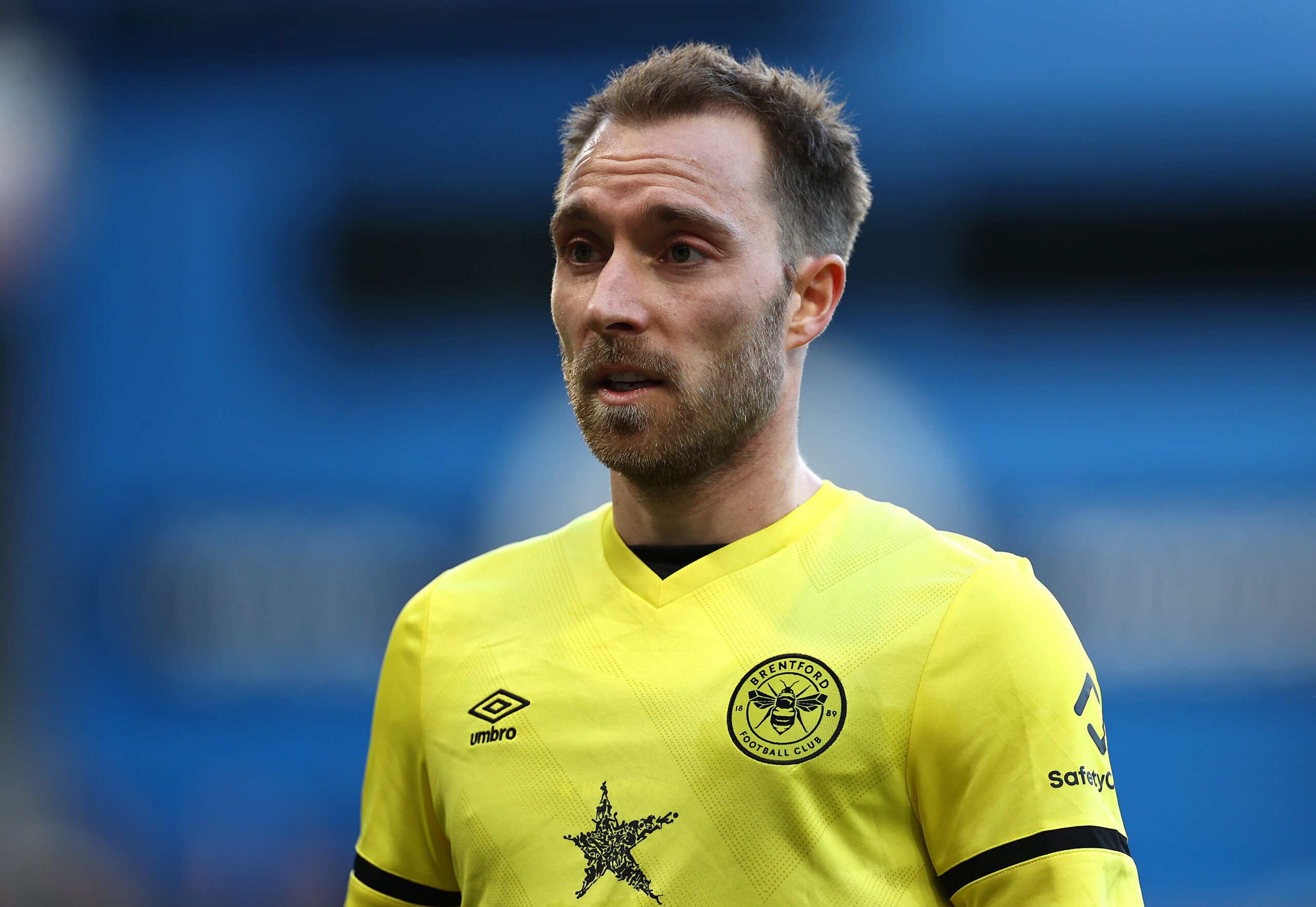 The Denmark international suffered a shock cardiac arrest scare at the European Championships last summer, but made a quick recovery to return to competitive action in January.

He joined the Bees on a short-term deal and made an instant impact for them with one goal and four assists from 11 appearances. He was instrumental in keeping them clear of the drop.

United are now engaged in talks with his representative over a free transfer. Manager Erik ten Hag is said to be impressed by the progress made by Eriksen over the past 12 months.

Speaking to Hayters TV, The Athletic’s Ornstein has now fancied Eriksen to make the switch to Old Trafford, he said: “I think Christian Eriksen may end up at Manchester United.”

Eriksen worked on his fitness with Ajax reserves during the first half of last season. Ten Hag will have monitored his progress in Amsterdam, and he appears keen on luring him to Old Trafford.

The Dane can operate in both the central and attacking midfield roles, but he is most comfortable in the latter of those positions. He could provide good competition to Bruno Fernandes.

Fernandes chipped in with over 20 goal contributions for the Red Devils last term, but his performances were far from convincing during the back end of the season similar to several teammates.

The Portuguese will need to step up his performances under the new manager, and the arrival of Eriksen would keep him on his toes as the Dane may capitalise if he fails to impress consistently.

United are in a straight tussle with Brentford for the £18 million-rated star. The Dane has spent much of his career in London, formerly with Tottenham, but could be tempted to work with Ten Hag.

The 30-year-old has the chance to play European football again with United, who have qualified for the Europa League. The club also present him with the chance to win silverware over coming seasons.