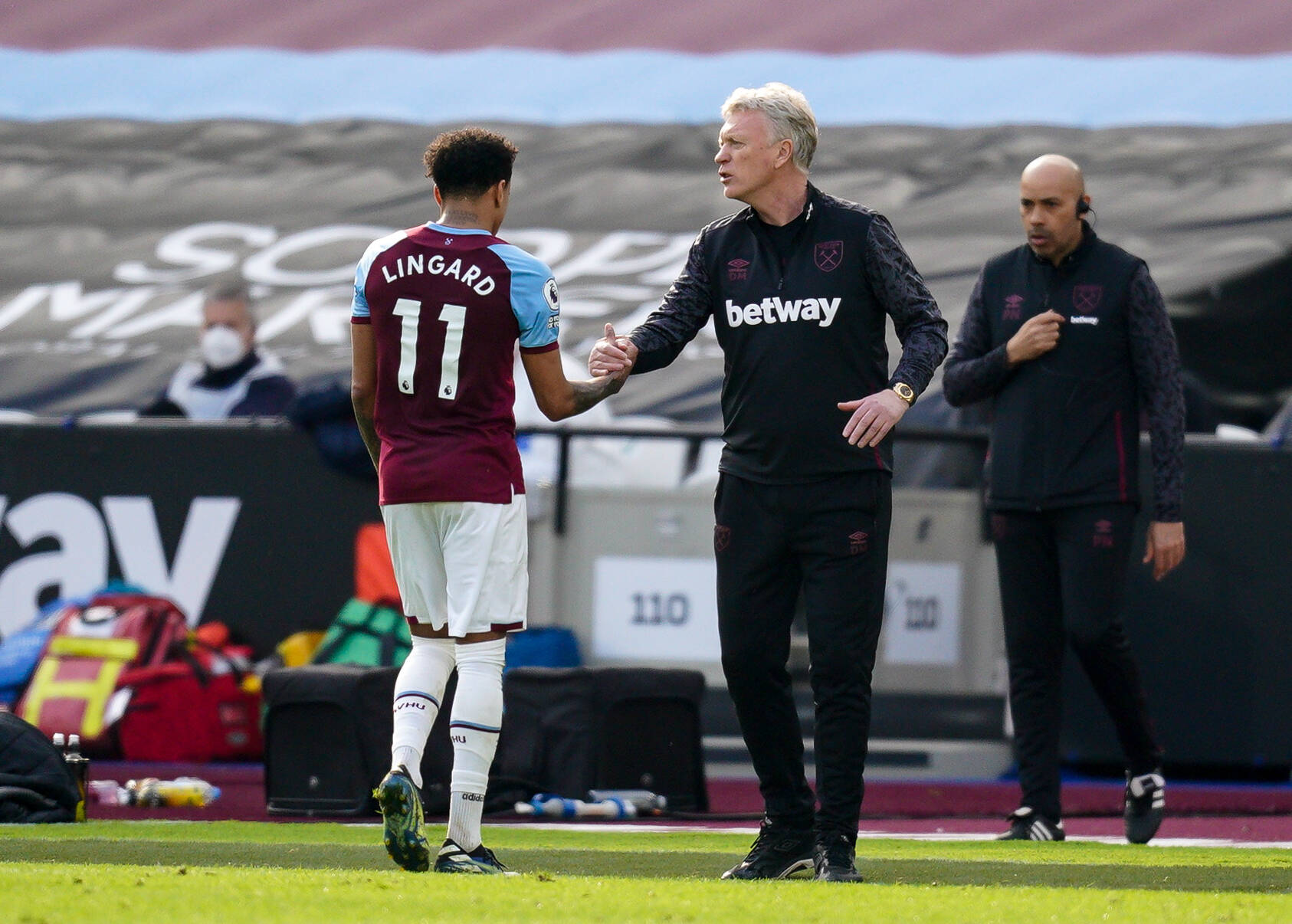 Jesse Lingard was heavily linked with a move to West Ham United this summer, but the move failed to materialise.

Lingard was impressive during his loan spell with West Ham, scoring nine goals in 16 league appearances.

Moyes was happy with his contribution and wanted to make the move permanent, but United would not sanction a move.

“Ole [Gunnar Solskjaer] made it clear to me quite early in the transfer window that he wanted to keep him,” said Moyes.

“So I knew pretty early in the transfer window that he was staying at Manchester United.

“I had a private conversation with Ole, who made it clear that he was staying.”

Lingard was on the brink of leaving the club permanently, but his resurgence in form convinced Solskjaer to keep him.

The midfielder was promised a bigger role this season, but circumstances changed late in the transfer window.

He faces a tough task to secure game time with the plethora of attacking options at Solskjaer’s disposal.

Given the current situation, Lingard will probably regret not pushing harder for a move to West Ham this summer.