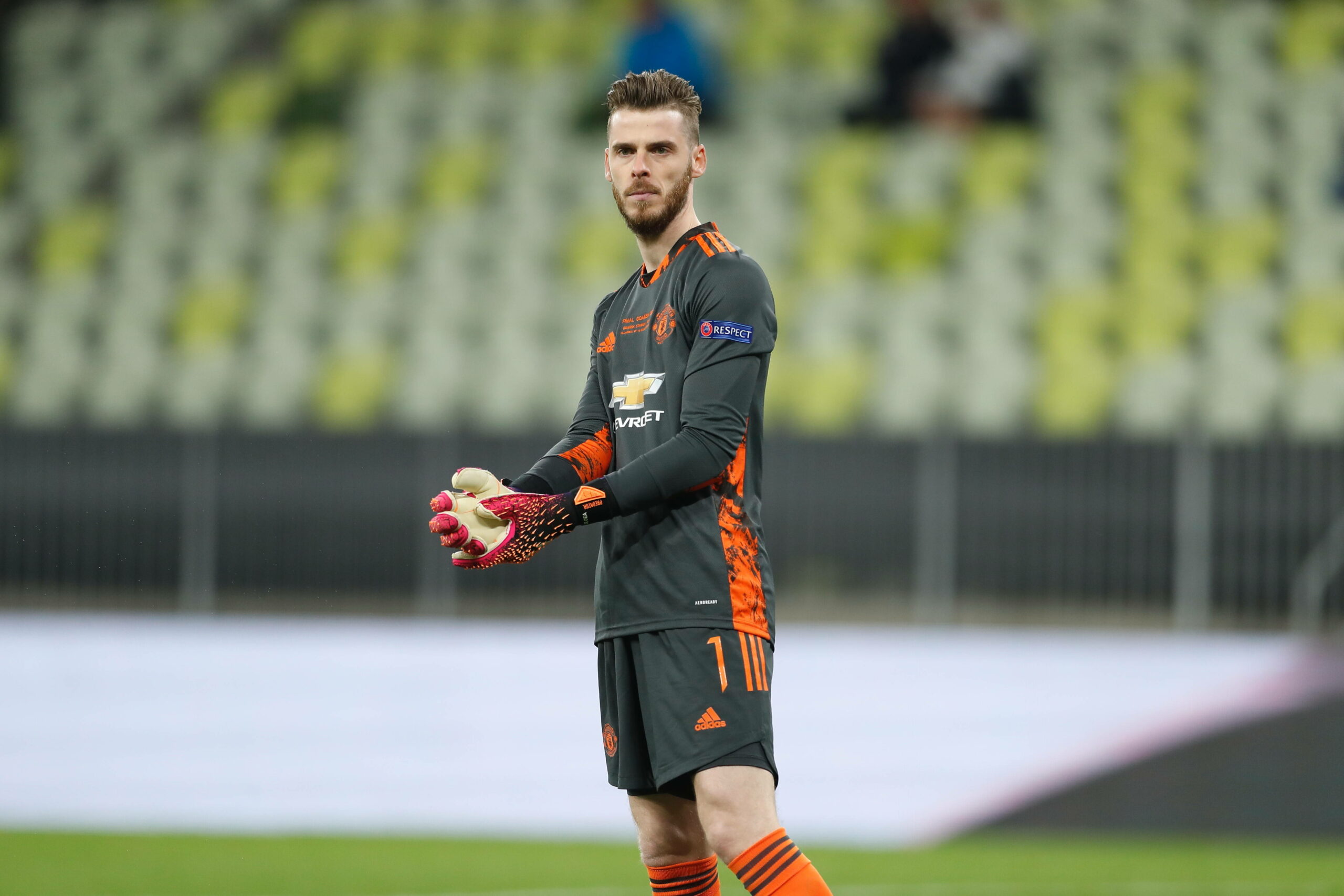 Despite enduring a tough campaign, David De Gea believes that he will remain at Manchester United next season.

The Spain international started the season as United’s number 1 but was forced to warm the bench more than he would have liked.

Dean Henderson got the opportunity to stake a claim for the spot between the sticks when De Gea took paternity leave.

The 24-year old impressed Ole Gunnar Solskjaer with his performances.

The Norweigan awarded the club academy product by keeping him in the goal when De Gea returned to the squad.

Although Solskjaer didn’t confirm it, the baton for the number 1 spot appeared to have passed to Henderson.

However, a poor outing against Liverpool saw him conceding four goals which ultimately forced the manager to restore his faith in the veteran goalkeeper.

De Gea got the nod to start the Europa League final but his uninspiring outing didn’t help the club as they lost in the penalty shoot-out to Villarreal.

He failed to save any of the 11 penalties taken by the La Liga club.

When he got the chance to shoot at goal, his poor effort was easily parried away by his opposite number.

The defeat felt like it could be the end of his career with United.

But a report from The Sun claims that De Gea still has the belief that he has what it takes to be the Red Devils’ first-choice keeper.

If this turns out to be a reality, Henderson may seek a new challenge elsewhere to continue his development.

There is also a slight possibility that both of the keepers stay and fight for the starting spot as they did this past campaign.

However, Solskjaer should prefer to create a stable situation in which his goalkeepers are not constantly in the spotlight.

Having a steady atmosphere will play a key role in their push towards the title next season.