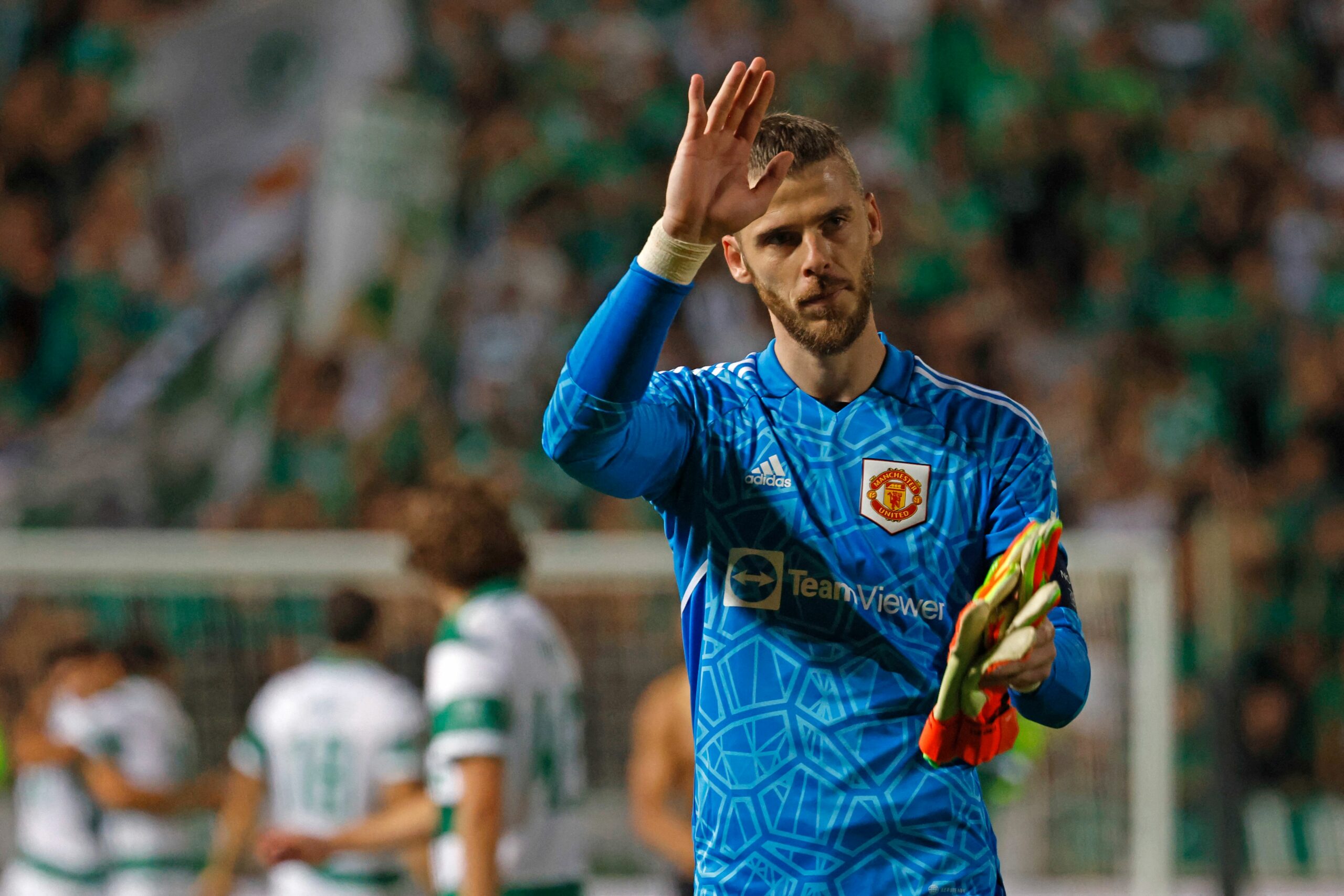 David De Gea will reach a historical milestone as he gears up for his 500th appearance for Manchester United.

The Spaniard is expected to be in the starting line-up against Newcastle United at Old Trafford on Sunday.

The Premier League giants will recognise the veteran with an engraved plate before kick-off.

Speaking to ManUtd.com, he revealed how delighted he is to achieve this milestone.

He said: “I think it’s something crazy.

“To play 500 games for this club is very special for me, of course, but I will probably realise more when I stop playing football when I retire and then look back and say ‘okay, I played more than 500 games for a massive club like United’.

“I’m super proud and it’s amazing, to be honest.

“Just to be part of this club is massive and it’s so difficult to get here, so it’s a dream to be here and already play as much as I’ve played. It’s unbelievable.”

David De Gea is already a legend at Manchester United

He had big shoes to fill after being signed as a replacement for the outgoing Edwin van der Sar.

The start of his career as a Red Devil wasn’t smooth, but the shot-stopper adapted well to the English game as time progressed.

He has arguably been the best player for United in the post-Sir Alex Ferguson era.

With the team struggling to find tranquillity amidst the chaos, De Gea has been a constant presence between the sticks.

Over his 11 years at Old Trafford, he has won the Sir Matt Busby Player of the Year award a joint record four times.

In the same period, he has kept 169 clean sheets and won the Premier League, FA Cup, EFL Cup and Europa League.

Erik ten Hag’s arrival cast a few doubts on his future at Manchester, but the Dutchman has backed him to succeed.

De Gea has entered the final 12 months of his career, with United having an option to trigger a one-year extension.

It will be interesting to see what will happen with his future, but that won’t affect his legendary status at the Theatre of Dreams.