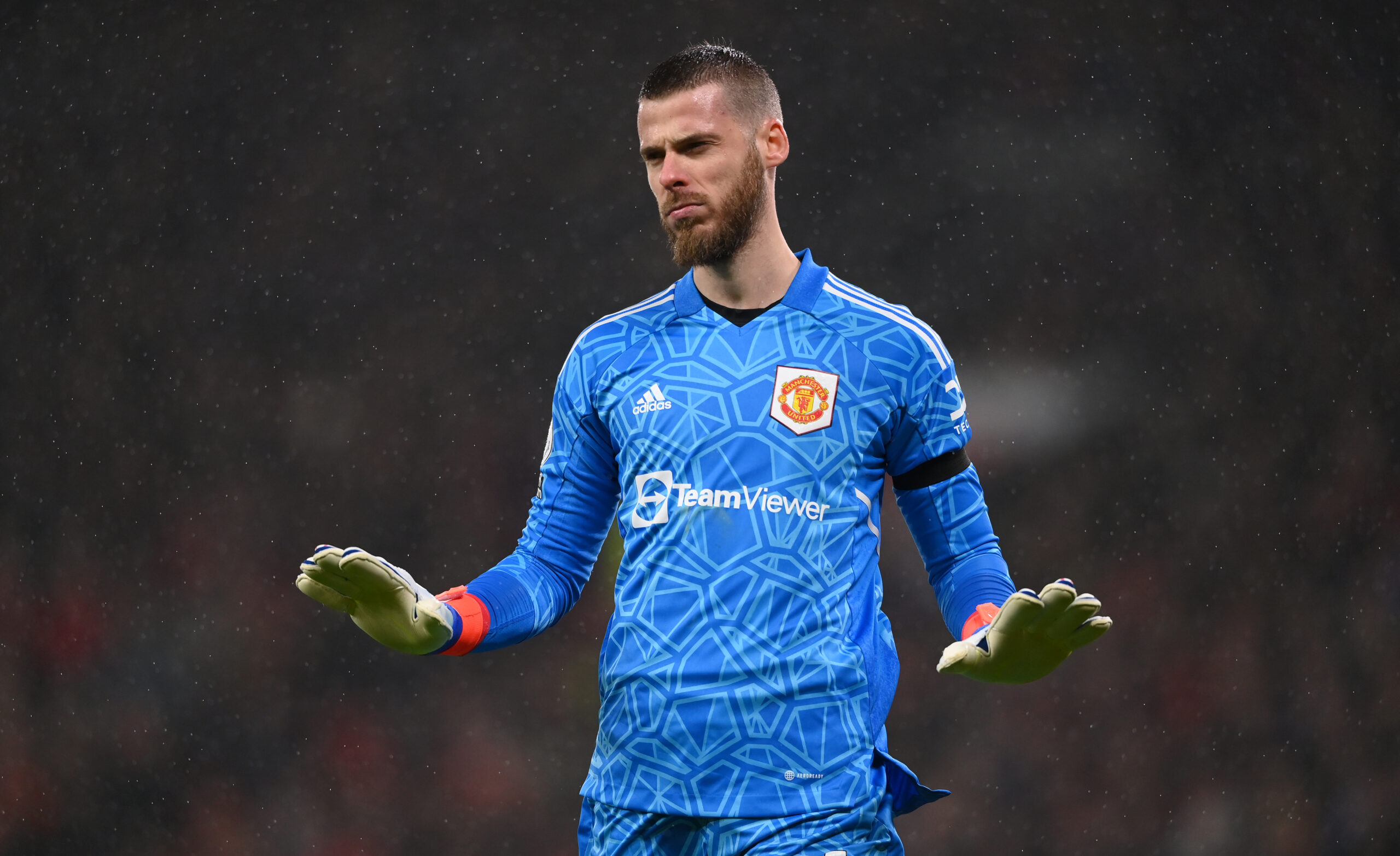 David de Gea was in superb form on New Year’s Eve as Manchester United secured a 1-0 Premier League win over Wolverhampton Wanderers on the road.

The fixture has been tightly contested over the past few years and there were no surprises that the scores were level at 0-0 at the half-time interval.

A Marcus Rashford goal in the 76th minute sealed the win for the Red Devils, but things could have been different if not for De Gea’s strong reflexes.

The Spanish goalkeeper has been in fine form for United this term and he made a superb diving save towards his left from a Ruben Neves freekick.

Right towards the end, Raul Jimenez produced a powerful header towards goal but De Gea was on guard to make a terrific reaction save for United.

De Gea was pivotal to the victory in the Midlands and clearly showed why United should finalise a new long-term contract with him in the near future.

The Spaniard’s current deal expires in June next year and the hierarchy have decided against triggering a one-year extension in his £375,000-a-week contract.

Instead of this, they have started talks over a fresh renewal with a pay-cut. In our opinion, United should not have second thoughts over prolonging his stay.

De Gea is still learning his trade of distributing from the back but the Spaniard needs to be applauded for the desire to improve under Erik ten Hag this season.

The €15 million-rated star has averaged more passes and long balls per game compared to last term. He has also been faultless in goal ever since his Brentford display.