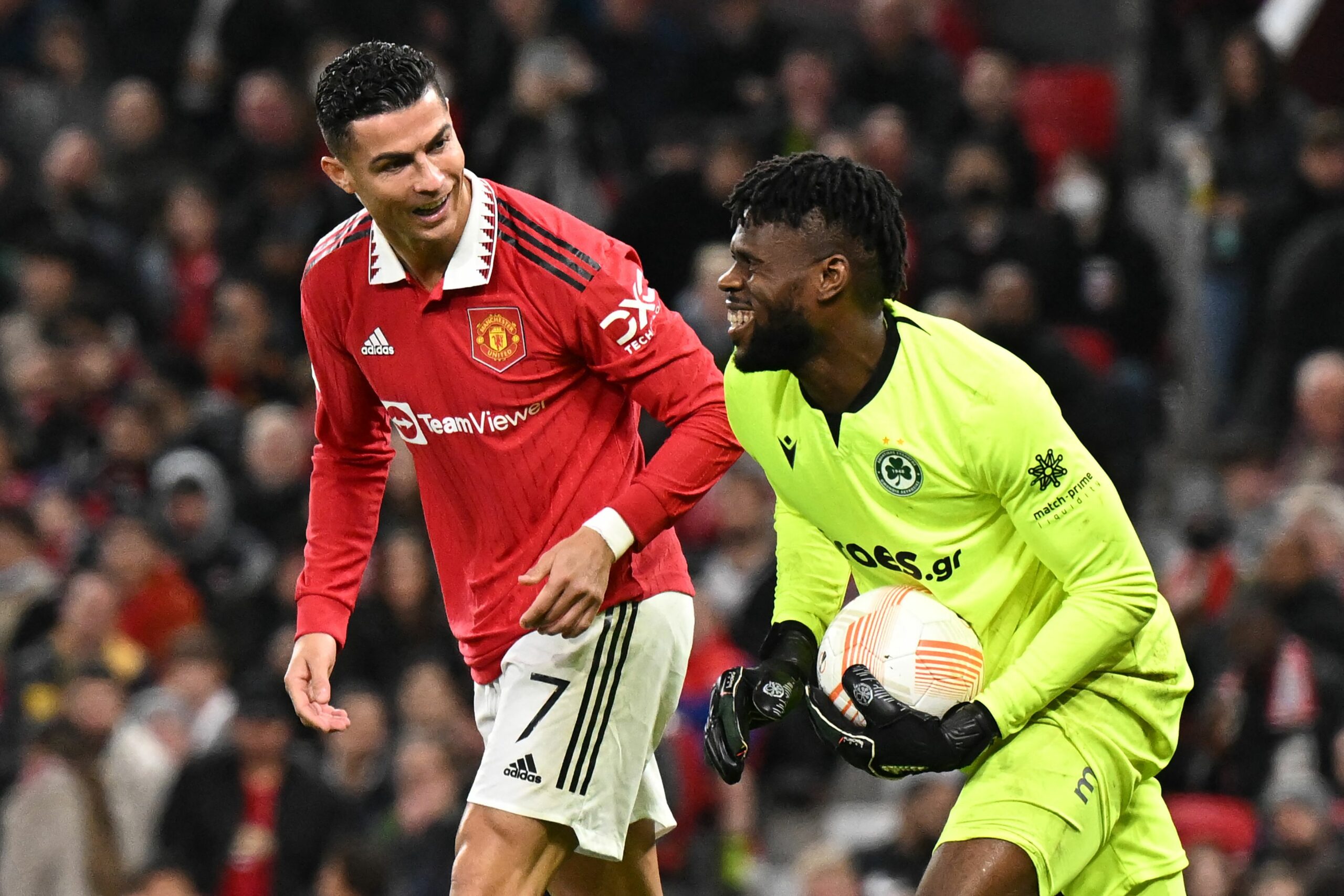 The Red Devils picked up a third-straight win in the Europa League yesterday, but their display was far from convincing. Scott McTominay scored a stoppage-time winner.

Uzoho was in spectacular form in Omonia’s goal with as many as 12 saves, but he was also helped by the fact that United were simply poor with their overall finishing.

Some of the efforts on target were straight at the shot-stopper while they were also clear-cut chances that went clearly wide of goal, much to the frustration of fans.

Speaking after the 1-0 win at Old Trafford, De Gea reserved special praise for Uzoho, who had an amazing and great game and congratulated him for his top showing.

He told Manutd.com: “Of course. I think he [Uzoho] had an amazing game.”

“I think he made eight or 10 great saves for his team in the game but in the end we scored a goal and for sure he made a great game.

“I know he played in La Liga in Spain. He had an amazing game and congratulations for him.”

Uzoho replaced regular goalkeeper Fabiano Freitas after his injury in training. The main topic before yesterday’s game seemed to be his error for Nigeria against Ghana.

The 23-year-old did not have any kind of nervous moments yesterday and he was up for the challenge, keeping United at bay until the dying minutes when McTominay scored.

Nevertheless, it was a top-notch performance from the Super Eagles star and he will now be aiming to cement his starting spot for Neil Lennon’s side in the long-term.

Meanwhile, United have been poor with their finishing in both outings against Omonia. Last night, they could have easily won by four or five goals with better shot accuracy.

It was a wayward showing from the front men and they will need to step up against an in-form Newcastle United side, who make the league trip to Old Trafford on Sunday.