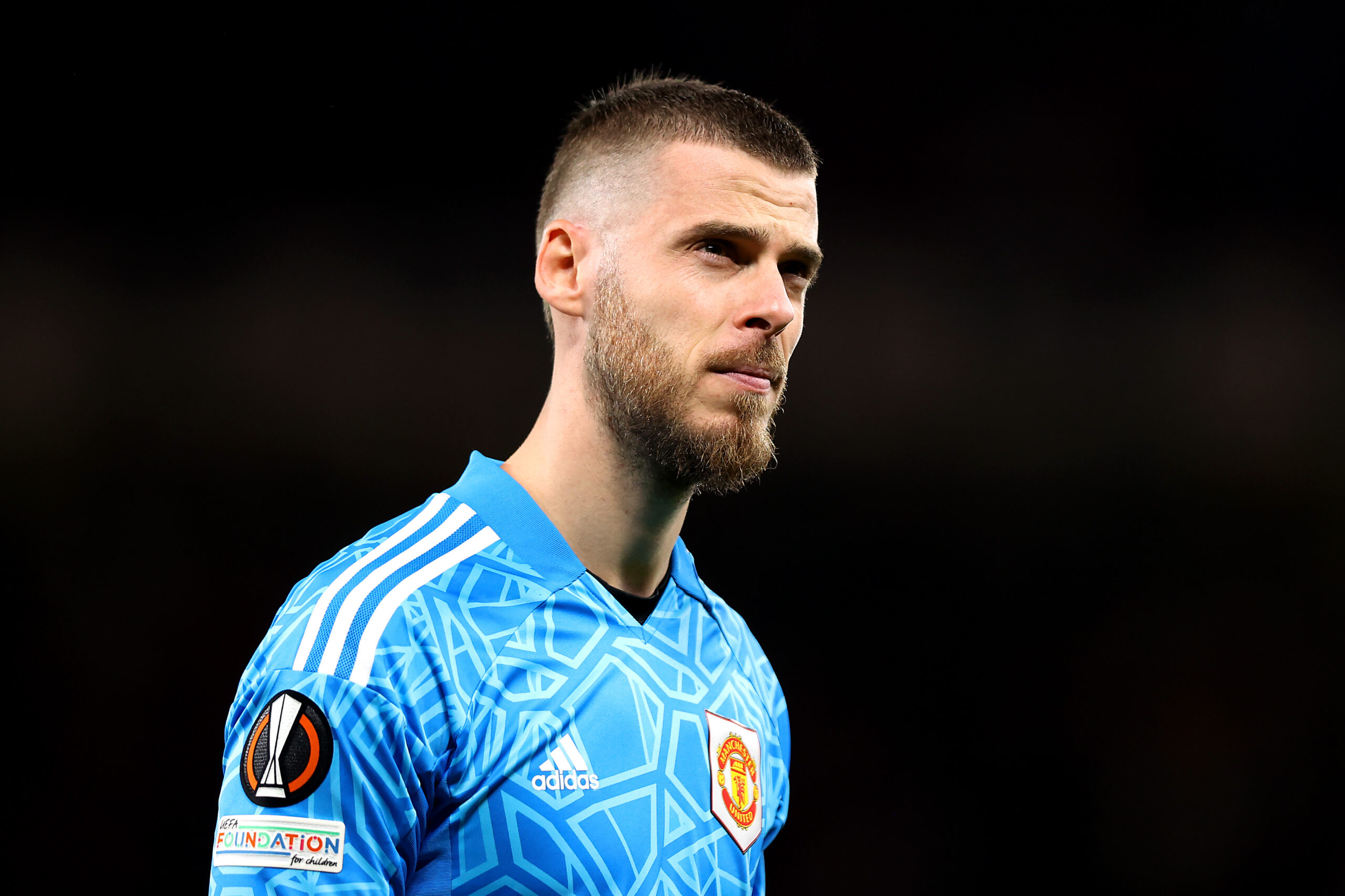 Manchester United goalkeeper David de Gea has said that the team are moving in the right direction after adapting to the new playing style under manager Erik ten Hag.

Ten Hag is known for an expansive style of attractive football which involves playing out from the back, but the start of the current season was far from impressive.

The Red Devils suffered defeats to Brighton & Hove Albion and Brentford in the opening two games and they were thoroughly beaten 4-1 by the latter on the road.

De Gea came under the radar for his goalkeeping mistakes while doubts were also raised over his ability to adapt to the manager’s tactics which involves more passing.

The 32-year-old looked uncomfortable in the early phase of the season, but has managed to redeem himself since with a number of stand-out displays for United.

Speaking to ANI, De Gea has now said that the team are starting to play well together after going through a gruelling phase at the beginning of the campaign.

“The start of the season was a bit tough. After that we started playing excellent football, winning games. We had a new manager and new players, so we needed a little time to know how the coach want us to play, but I think we’re going in the right direction when we’re winning games and playing really well.”

De Gea has shown improvement with his distribution and mobility this term. In the past, he would be content to stay between the sticks, but there has been a notable difference under Ten Hag.

The Spaniard has tried to adapt to the modern demands of the game and he will be hoping that his recent form will convince the club to hand him a new long-term contract.

De Gea is presently the highest earner at the club at £375,000-a-week after Cristiano Ronaldo’s exit. United have the option to prolong his stay for another season if they want to.

However, they seem reluctant to trigger the clause as things stand. Ten Hag is expected to make the final decision depending on how the Spaniard performs in the coming months.

De Gea is prepared to accept a 50 per cent pay-cut to sign a new long-term deal and only time will tell whether his future lies. United are currently monitoring Porto’s Diogo Costa.