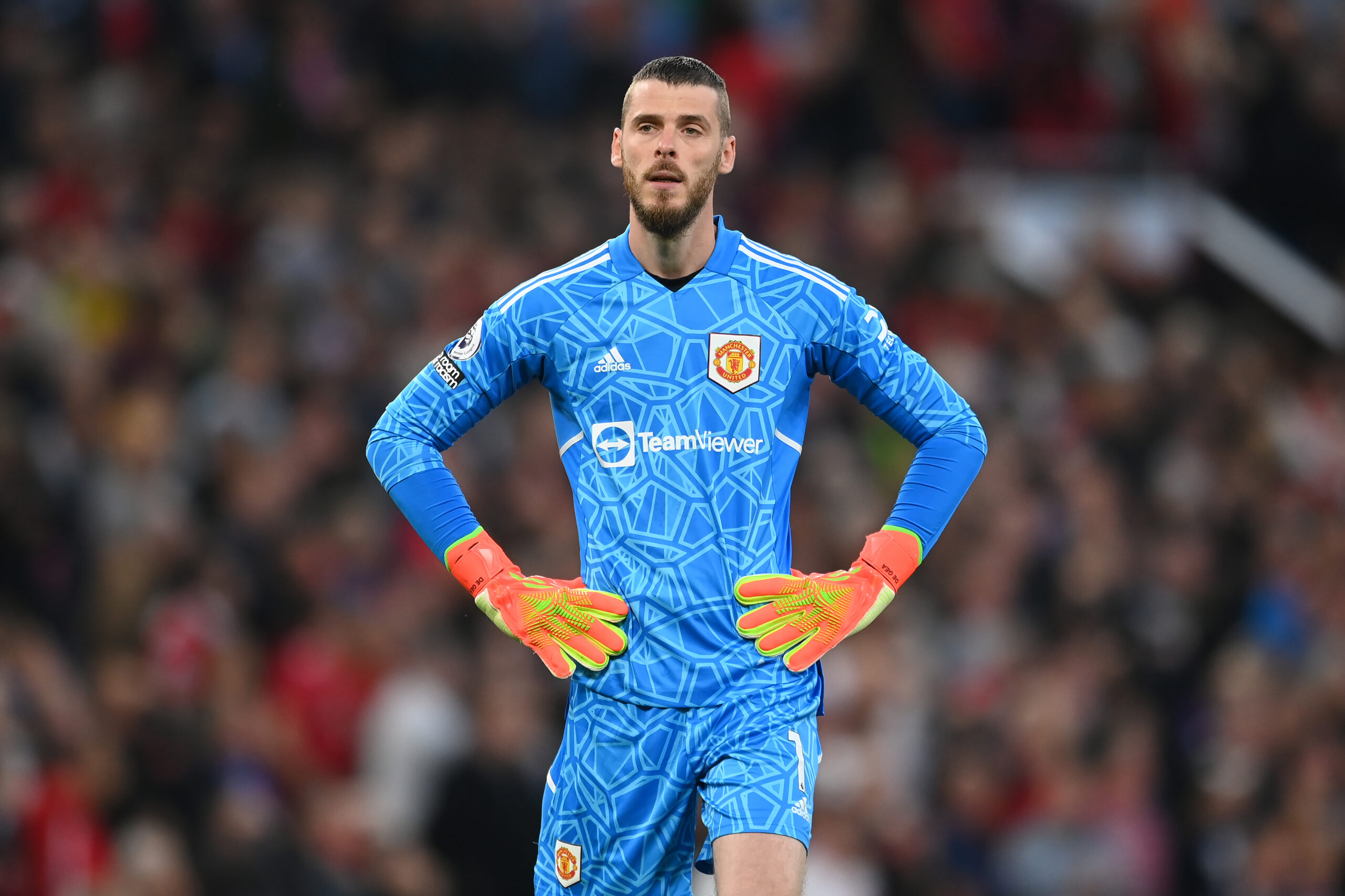 De Gea has not made a single appearance for Spain since October 2020 and there were no surprises that manager Luis Enrique decided to leave him out of the 26-man squad for the World Cup.

The 31-year-old has been in fantastic form in goal for United over the past 18 months, but Enrique has made the decision to move on from him with his preference for modern goalkeepers.

Speaking to El Chiringuito, Alvarez has now revealed that Enrique personally called De Gea to reveal that he won’t be part of the La Roja squad for the forthcoming World Cup in Qatar.

He said: “De Gea has been a bit of a strange subject. Suddenly he disappeared from the call ups a few months ago and Luis Enrique did call David to tell him he was not going to count on him.”

“He told him that it was a technical decision. Obviously, David asked him what the reason was, but he was not given any further explanation.”

This was followed by another call from Spanish FA president Rubiales, who caught De Gea by surprise as he congratulated him on deciding to step down from national team duty.

While there was a misunderstanding between Enrique and Rubiales, De Gea clarified that he has no plans of announcing his retirement and does not intend to do so if he is called up.

Alvarez added: “A few days later David receives a message from Rubiales, president of the Federation, who says David I am glad that you have finally made the decision you have been thinking about. I have already been told that you are leaving the national team”.

“To this David replies Sorry? There is no renunciation of anything, who has told you that I renounce anything? The coach has told me that he is not going to count on me, but I have never renounced the national team, nor do I intend to do so, that is if I am called up.

“He was a bit surprised by the communication between Luis Enrique and Rubiales and the message that arrived from Rubiales afterwards.”

De Gea’s form between 2019 and 2020 was questionable. He made some high-profile errors and this contributed to him losing his place with the national team.

The Spaniard’s last appearance for La Roja came in October 2020. He was an unused substitute throughout last year and has not been called up by Enrique in 2022.

Enrique has clearly given preference to shot-stoppers, who can play out from the back and can make high claims, but De Gea may feel unjustified by the decision to leave him out.

He has shown signs of improvement in both aspects under manager Erik ten Hag this term. His reflexes have also improved. He has not made an error since the Brentford game.

In our view, De Gea may have no way back into the national team unless Enrique is relieved or steps down from the Spanish job. The 52-year-old has his own favourites in goal.