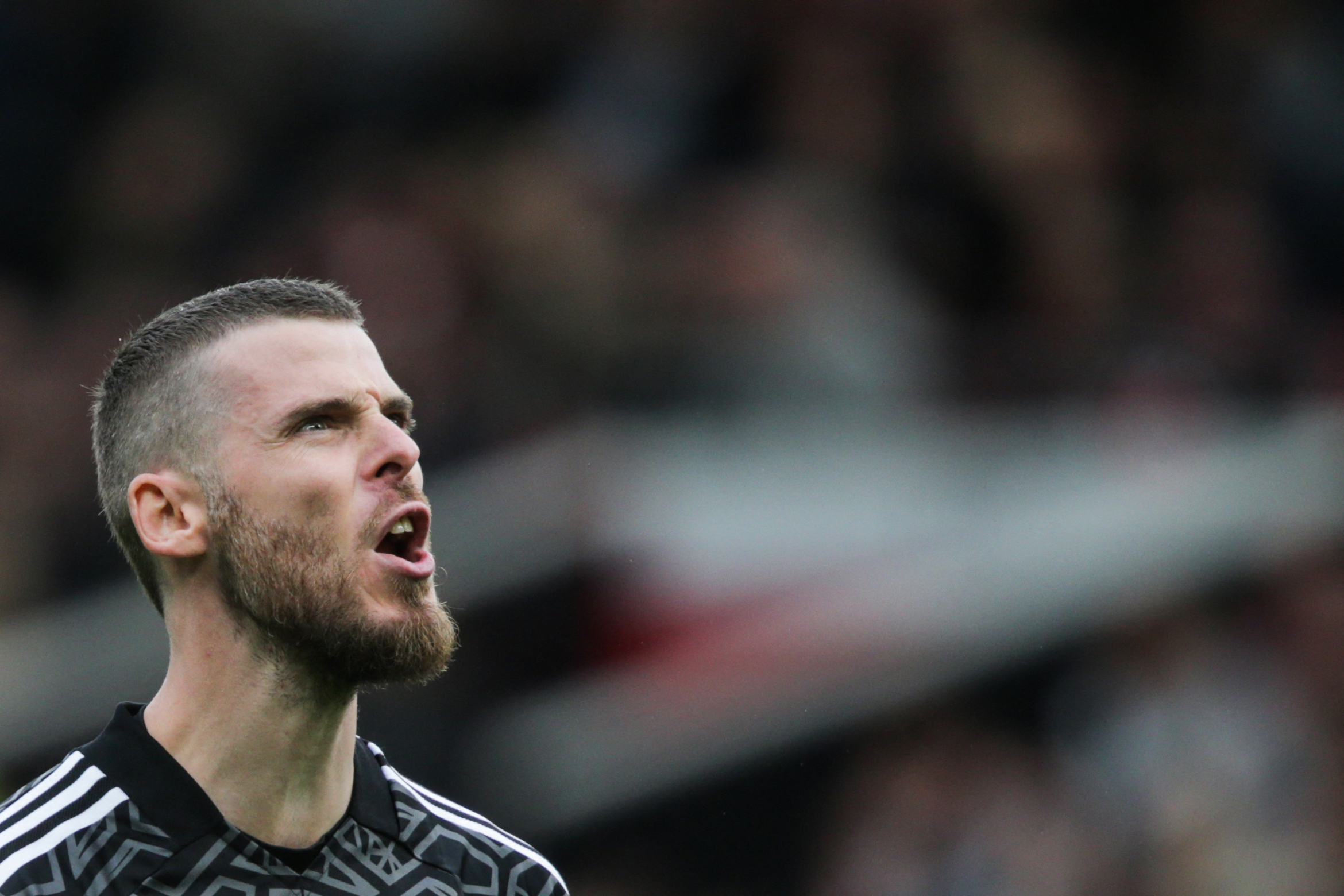 The 31-year-old completed a personal milestone yesterday as he made his 500th appearance for the Red Devils.

De Gea moved to United from Atletico Madrid in 2011 and has established himself as a legend at the club.

Speaking to ManUtd.com, the veteran insisted he wants to fight to win trophies with United.

He said: “The main job is to try to reach the trophies and fight for them. I won already some trophies here and it was amazing the feeling, and for the fans as well.

“This is what we are trying to do. We’re trying to improve and be a good team and a proper team and then fight for big things.

He was also vocal about the positive changes the team has been going through since Erik ten Hag’s arrival at Old Trafford.

“I think we’re playing better,” he added. We are winning some difficult games, and keeping some good clean sheets as well. That’s super important for us and I feel it.

“The players want it more, we are hungry and that’s a good signal, so let’s keep doing well and keep fighting together.”

His next target will be to topple clean sheet records set by Alex Stepney (175) and Peter Schmeichel (182).

Ten Hag has previously described the Spaniard as a leader of the dressing room.

He is one of the most experienced professionals in the squad, and young players will look at his achievements with awe.

United have failed to win much silverware since Sir Alex Ferguson’s retirement.

Not many players at Ten Hag’s disposal know what it means to be winning the Premier League, unlike De Gea.

United’s number one has been very vocal about the struggles in recent years and has not shied away from raising his hands when he makes mistakes.

His team failed to break down Newcastle United this past weekend. They eventually had to settle for just a draw, leaving them in the fifth spot with 16 points.

They host high-flying Tottenham Hotspur in midweek will be a crucial game in the context of the top four.

United are still not ready to compete for the Premier League trophy, but they are aiming to win the Europa League and other domestic competitions.