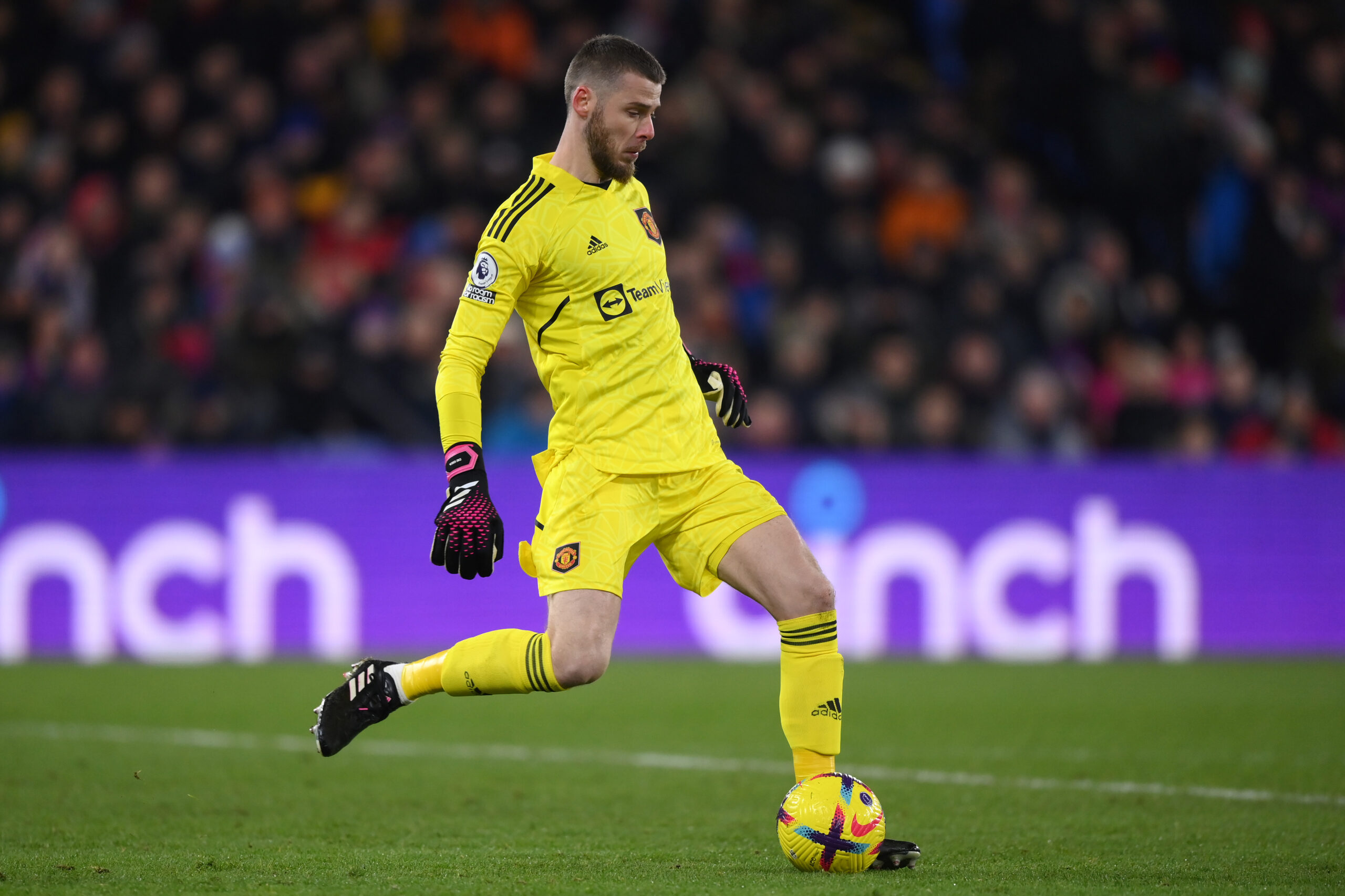 Manchester United goalkeeper David de Gea fired back at his critics, saying he doesn’t have to prove anything.

The 32-year-old has been at Old Trafford since 2011 and has racked up more than 500 senior appearances for the club.

However, he has come under scrutiny this season over his ability with his feet. The former Atletico Madrid star was also excluded from Spain’s World Cup squad, with Luis Enrique preferring Unai Simon, Robert Sanchez and David Raya over him.

His current deal at United expires at the end of the season but the club have decided to trigger the 12-month extension clause on his contract.

The Spaniard is willing to take a pay cut on his current £375,000-a-week salary if it secures his long-term future in Manchester.

Ahead of Sunday’s Premier League clash at Arsenal, De Gea insisted he has nothing left to prove as he has done so time and time again.

He said (as per Manchester Evening News): “I don’t have to show anything – I show already for many years my qualities.

“I know people love to talk, but I’m used to that, I’m just performing as well as I can, helping the team and trying my best all the time.”

De Gea has been excellent this season

De Gea international endured a difficult start to the season, with his performances unconvincing against Brighton & Hove Albion and Brentford.

However, he has since been excellent between the sticks, keeping eight clean sheets in 19 Premier League matches.

De Gea was exceptional in United’s 1-1 draw at Crystal Palace. He made an extraordinary save, gloving Odsonne Edouard’s shot onto the crossbar.

He was blameless for Michael Olise’s 90th-minute goal as the free-kick was unsavable.