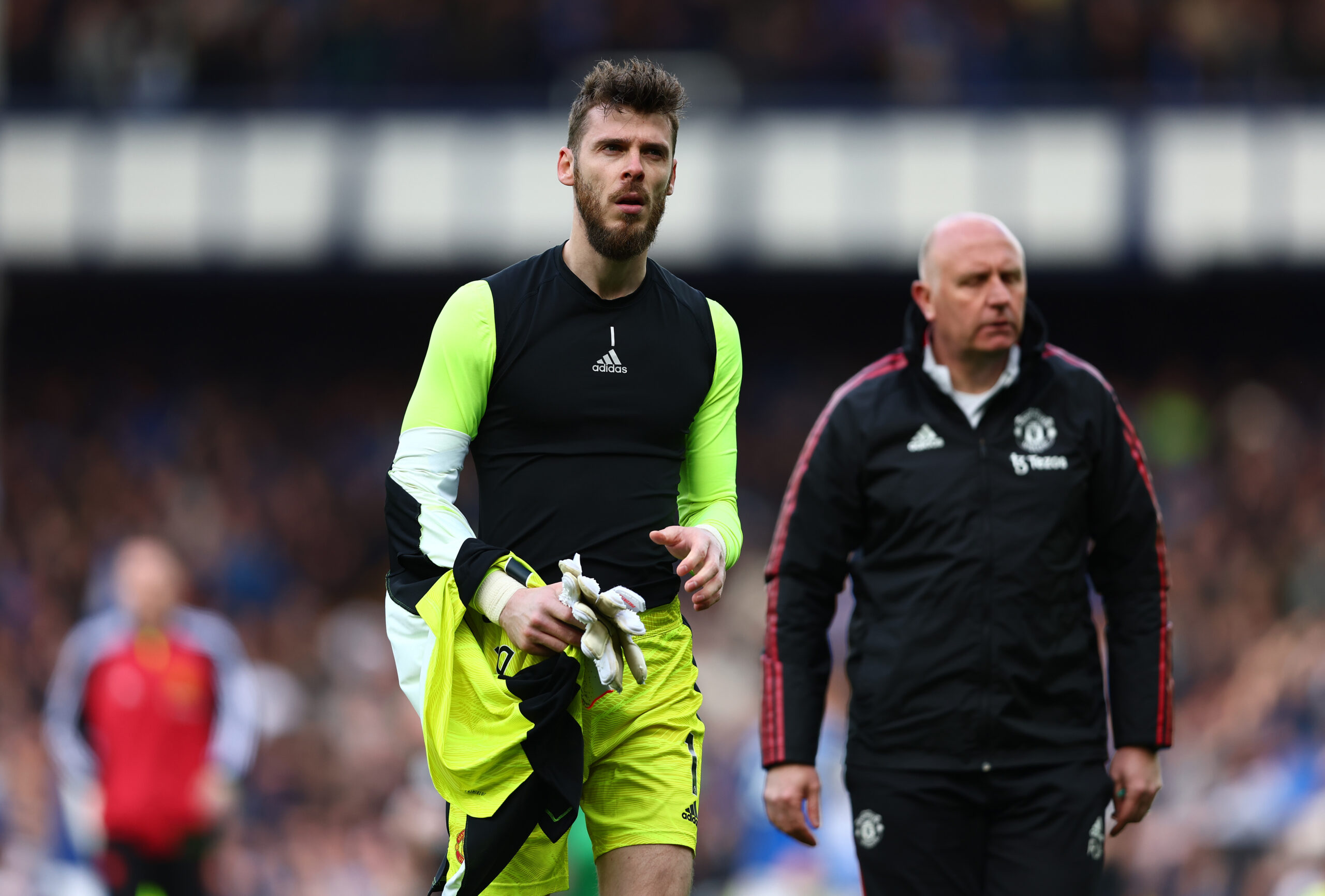 The Red Devils had the chance to keep up in the top-four race with a victory, but their performance was poor against the Toffees, who have been lying above the drop zone.

With the Toffees having played in midweek, United were better prepared for the contest, but the Merseyside outfit showed more desire, netting the only goal via a wicked deflection.

Speaking after the 1-0 defeat, De Gea did not hide his criticism over his teammates, and said that the result is unacceptable. He added that the performance was a ‘disgrace’.

He said via The Guardian: “They played Wednesday and they were tired but they had more desire than us, that is not acceptable. Very sad to lose. It is a disgrace from us. We should be winning this game.”

United have been poor since the restart after the international break with a draw and defeat against Leicester and Everton respectively.

With the results, United are now six points adrift of the final Champions League spot which is currently being occupied by Tottenham Hotspur.

The north London outfit have taken full advantage of United and Arsenal dropping points, and look in pole position to secure the fourth spot.

With seven games left to play, it is not the end of the road for United, but Spurs don’t look like squandering their lead at the current point of time.

Things could drastically change over the coming weeks, but United need a six-point swing in their favour while bettering their goal difference.

They will need help from the likes of Liverpool and Arsenal to stunt Spurs’ progress. They must still win their remaining matches, which seems an improbable task with players appearing to down tools.