David Beckham inducted into the Premier League Hall of Fame 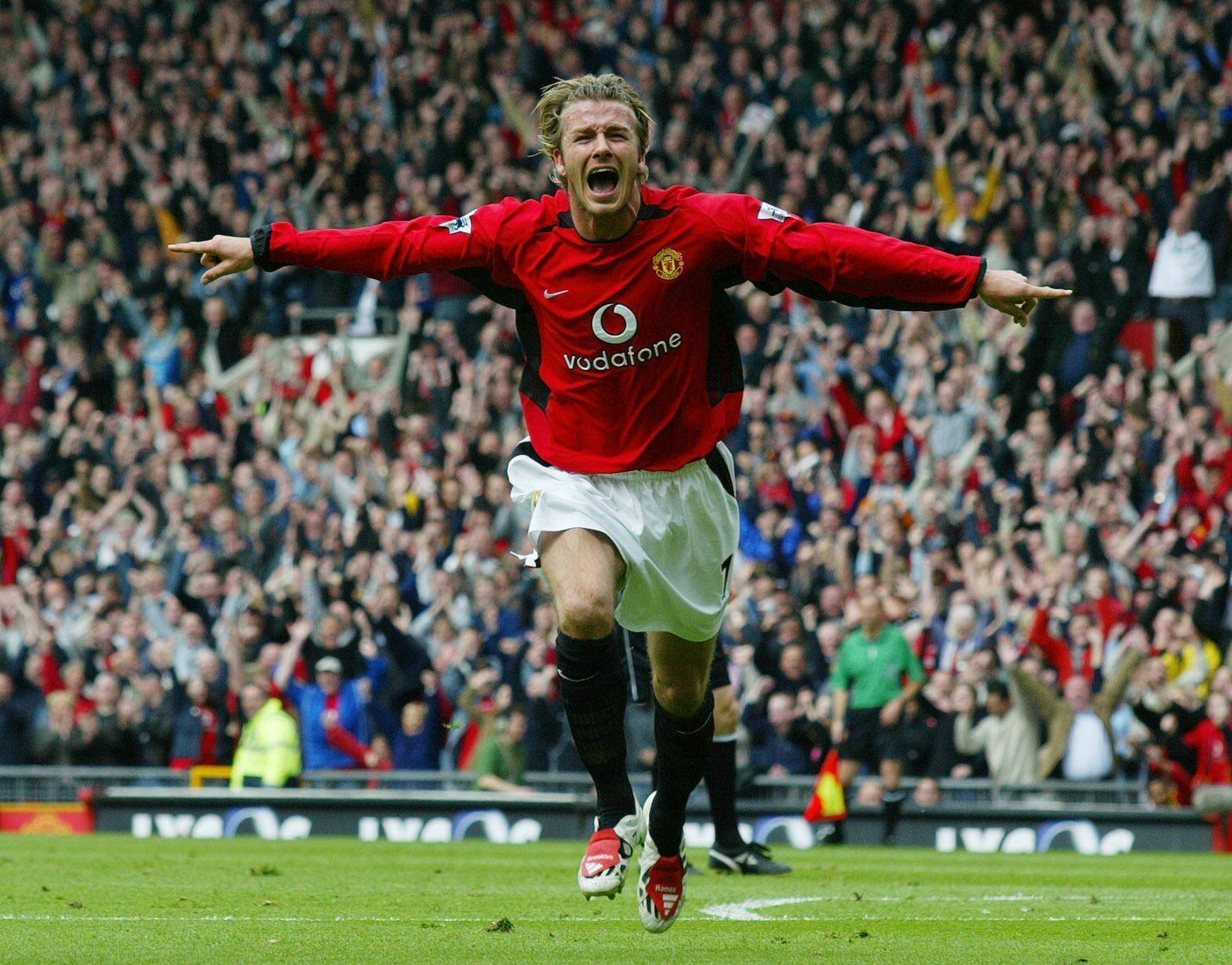 Legendary Manchester United player David Beckham has become the eighth player to be given a place in the Premier League Hall of Fame.

After coming through the ranks at the Red Devils, Beckham went on to feature 265 times for the club during which he netted 62 goals and provided 80 assists.

He became a crucial part of Sir Alex Ferguson’s team and won the famous treble to etch his name in the club’s history books.

After being inducted into the Premier League’s new Hall of Fame, Beckham expressed his gratitude towards the fans.

He said: “It’s an honour to be inducted into the inaugural Premier League Hall of Fame alongside these legends of the game and league.

“The Premier League was such an important part of my career and life and I’m delighted to be recognised alongside these icons who I played with, competed with and looked up to.

“Those big rival games we won over the years against the likes of Liverpool, Arsenal, Manchester City and Leeds – they are all favourite moments from my career in the Premier League.

“They were intense games with the fans shouting through every second and we were so determined to win.

“Those are the memories and moments I’ll treasure forever as a player and still feel them now as a fan when United win.

“My career playing in the Premier League gave me some of the best moments of my life and it’s a privilege to be recognised in this way.”

One of the most famous moments of Beckham’s career came when he scored a breathtaking goal from the halfway line at Wimbledon.

Over the years, he became a dead-ball specialist for United and England and continued to amaze supporters by banging in some awe-inspiring goals.

In 2003, he left United to join Real Madrid before having brief stints at LA Galaxy, AC Milan and Paris Saint-Germain.