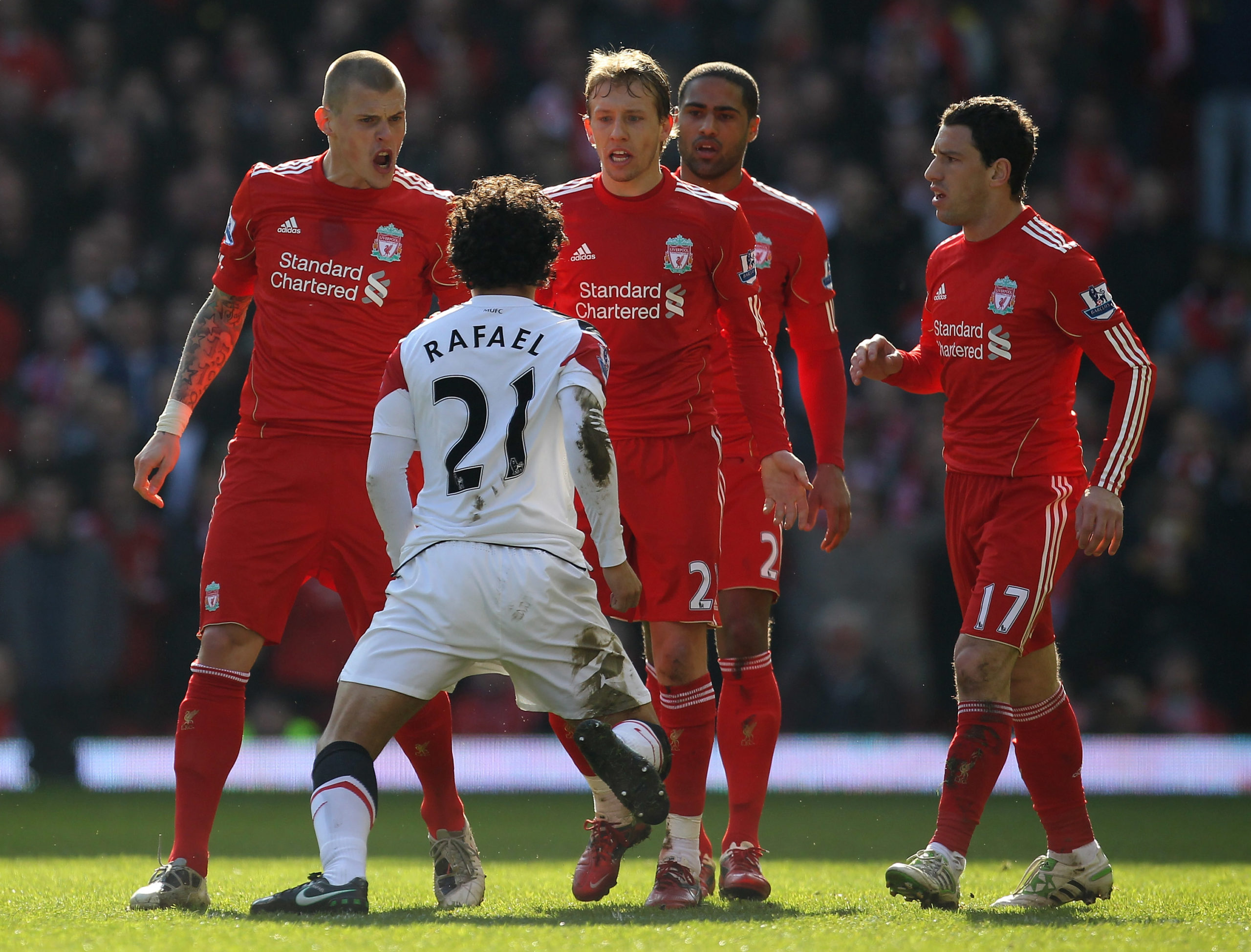 Former Manchester United player Alexis Sanchez has set off a can of worms with his statements involving his time at the club.

The Chilean’s claims regarding his disastrous spell at the Red Devils and particularly his first training session has caught the ire of Manchester United cult hero Rafael da Silva.

Da Silva, who was named among a group of players Mourinho claimed he would never have sold, earned cult hero status during his time at United on account of his tenacity and commitment. The Brazilian took issue with
Sanchez’s claim and hit back on Instagram.

He commented: “Maybe he saw a ghost and get scared that’s explain why he play so bad every time.”