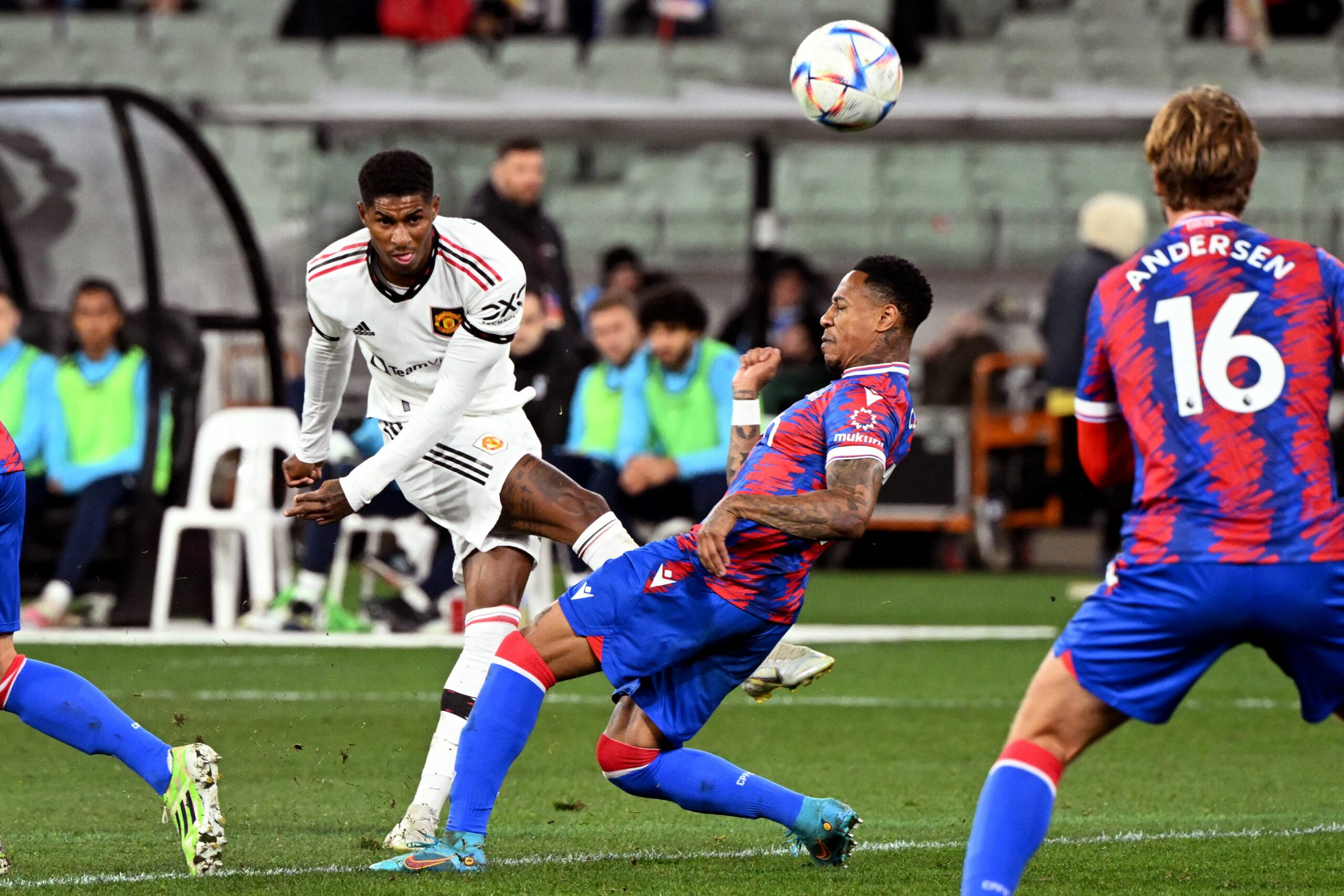 Manchester United will return to Premier League action on Wednesday with a game against Crystal Palace.

Palace have had mixed results this season but have particularly struggled for form of late, losing every game they have played this year.

By contrast, United are enjoying life at the moment, with notions of the Red Devils being in a title race no longer deemed ridiculous.

The Eagles picked up a 1-0 win in their last game in this fixture but will need to be at their best to replicate that this week.

After playing four consecutive games on home turf, United will travel to Selhurst Park for their game against Palace.

The match will be played on Wednesday night.

The Eagles started the new year with a 4-0 home defeat to Tottenham Hotspur before getting knocked out of the FA Cup by Southampton a few days later.

They were beaten 1-0 by struggling Chelsea in their last league outing, failing to find a foothold in the game before the Blues took the lead in the second half.

The home side have now lost four of their last five league matches, and manager Patrick Vieira will be desperate to see his side return to winning ways.

The Frenchman may be unable to call on the services of Joachim Andersen as the central defender picked up an injury against Chelsea last time out.

United have finally begun to show consistency both in results and performances on the pitch.

Last weekend, the Red Devils picked up their biggest victory of the season with a 2-1 win over neighbours Manchester City in the derby.

The high-flying Rashford could sit out Tuesday’s game after picking up a knock against the Cityzens at the weekend, although he managed to finish the game.

Wout Weghorst could make his first appearance for United at Selhurst Park after finalising a loan move from Burnley.

Players to watch – Eze vs Wan-Bissaka

With the league campaign entering its second half, both managers are expected to field strong line-ups.

Eberechi Eze has been one of Palace’s better performers this season. The Englishman sits second in the goals and assists rankings for the Eagles in the league this season and will be looking to propel his side to all three points this week.

Aaron Wan-Bissaka looked set to exit Old Trafford in the summer but has quietly revived his United career. He put in an impressive shift in the derby on Saturday and will be looking to do the same at his old stomping ground this week.