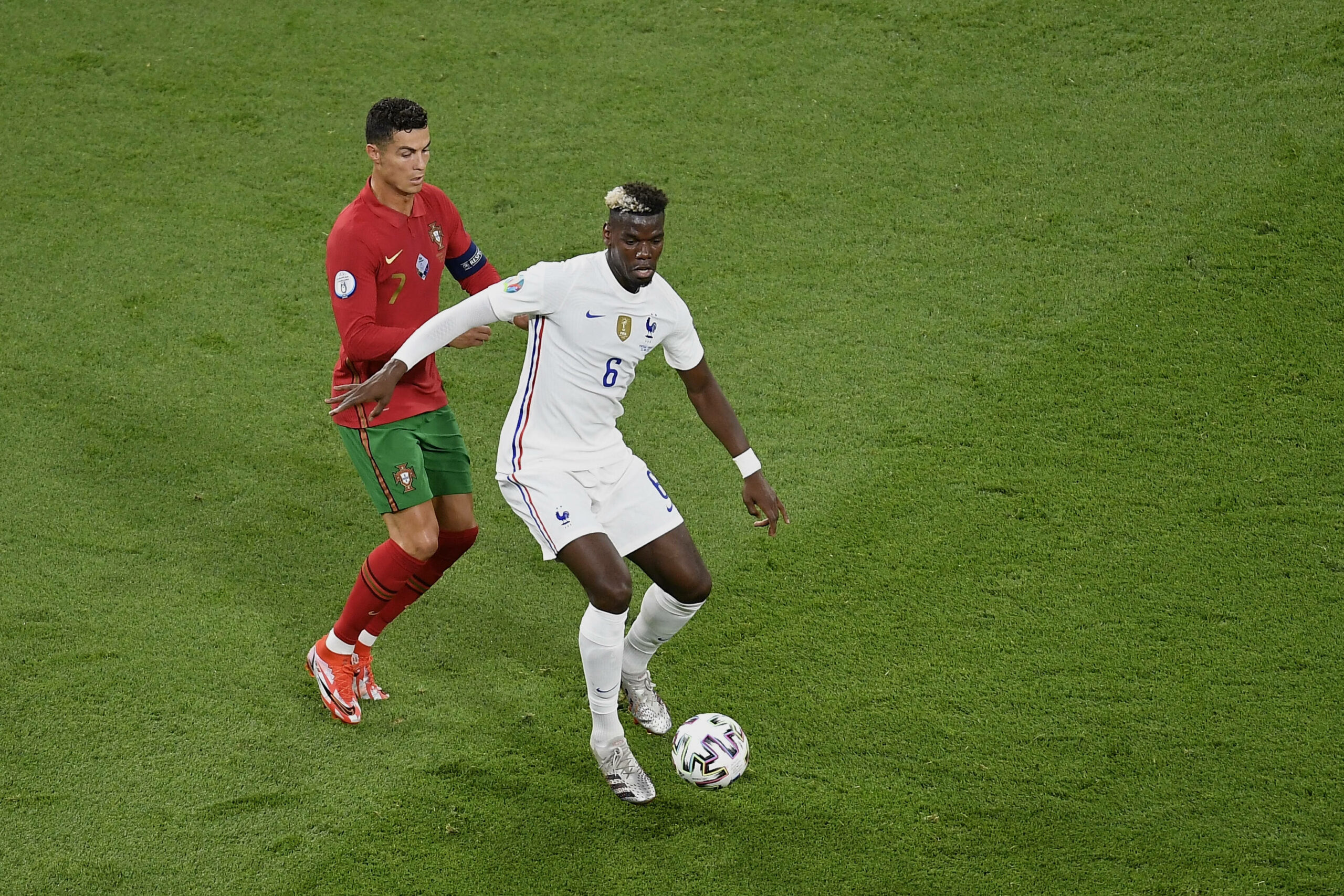 Cristiano Ronaldo’s return to Manchester United after 12 years could persuade Paul Pogba to remain at the club.

Ronaldo signed a two-year contract with an option to extend it for another year after exiting Juventus.

Pogba has entered the final year of his deal at United. There have been discussions over an improved contract that would make him the club’s highest earner.

Ronaldo has taken that mantle at the moment, with the 36-year-old reportedly earning £480,000-per-week.

However, his arrival at Old Trafford could convince Pogba to sign a new contract over the coming months.

Pogba has highlighted his quality with United after being switched into a more advanced role by Ole Gunnar Solskjaer.

Ronaldo’s return to the club may result in Pogba reverting to a central position, giving him the chance to conduct proceedings from the middle of the park.

The Frenchman is understandably eager to win silverware and having Ronaldo in the team improves his chances of achieving his aims.

The Portuguese forward is famed for his winning mentality and that will undoubtedly inspire his teammates to greater heights.

Pogba may well see this as a potential reason to stay and United will be keen to tie him to a new deal before he becomes a free agent.