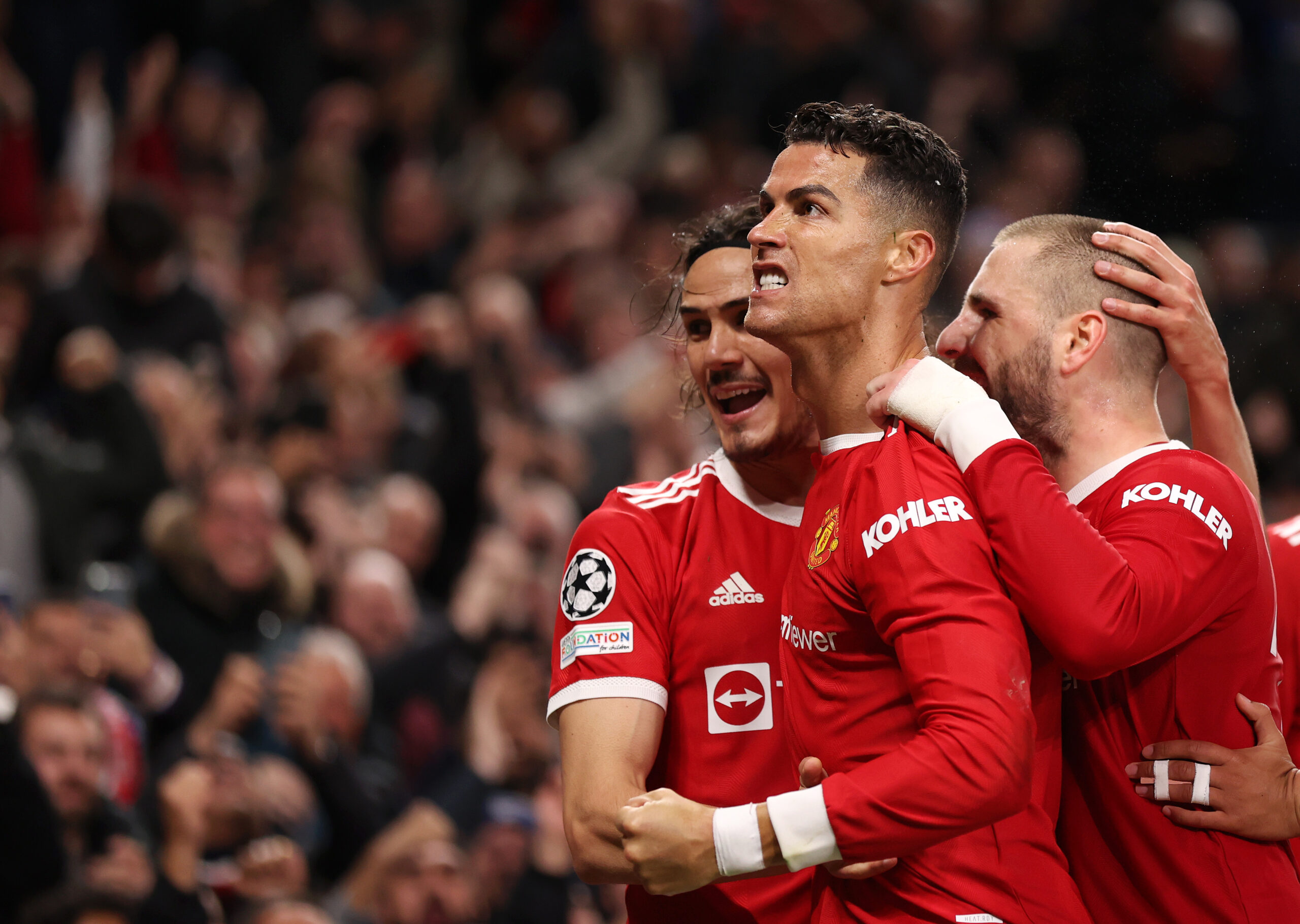 Manchester United have confirmed that Cristiano Ronaldo has been voted the club’s Player of the Month for October while also bagging the Goal of the Month accolade.

The Portugal international made a surprise return to the Red Devils before the summer transfer deadline.

He has since fitted seamlessly into the club’s plans with regular goal contributions.

In just 12 appearances, he has bagged nine goals and an assist. They have been memorable winning strikes against Villarreal and Atalanta. The latter came with a firm header earlier last month.

The €45 million-rated star recently went four league games without finding the back of the net, but he made amends at Tottenham Hotspur with a sublime volley across Hugo Lloris to open the scoring.

The 36-year-old capped the performance with an inch-perfect through ball for Edinson Cavani on the counter-attack, who bagged the second goal in the comfortable 3-0 triumph.

Ronaldo was United’s best performer in October, and there was no surprise that he also won the Goal of the Month.

His superb strike at Spurs paved the way for United’s first win in five league games.

United had a tough European outing against Atalanta in midweek, but Ronaldo saved their blushes with late goals in either half. They ended up picking up a valuable point on the road (2-2 draw).

They now face another testing challenge in the form of the Manchester derby.

Ronaldo has fared well against Manchester City in the past with five goals and three assists from 14 outings.

With United’s poor defensive record lately, they may need to score more than once.

However, the club tend to bring their best for the Manchester derby. They are unbeaten in the last four league meetings with three wins.