Cristiano Ronaldo was offered to Bayern Munich by Jorge Mendes 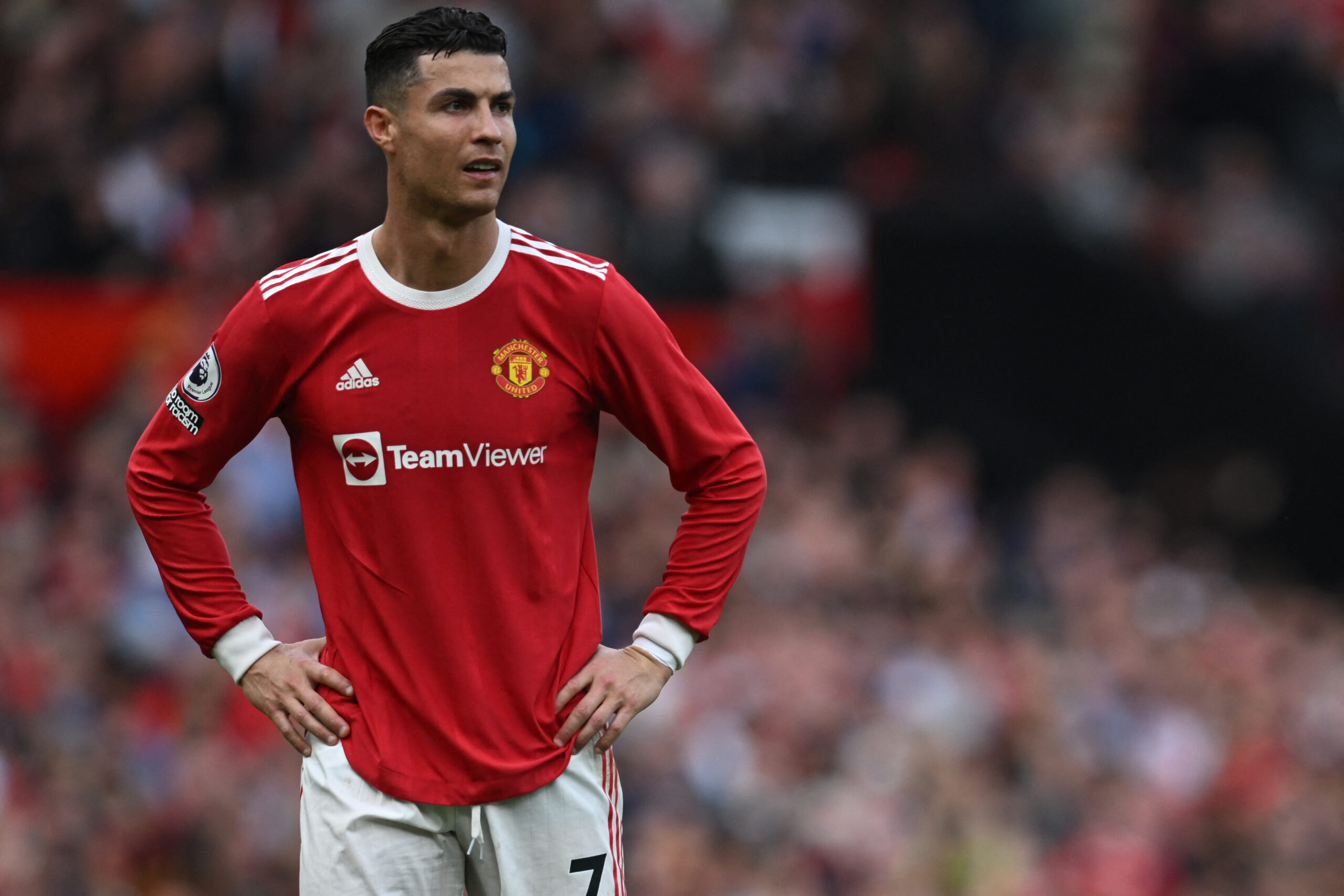 The Portugal international was superb in his homecoming season for United last term, registering 24 goals across all competitions.

Despite his efforts, the club finished a lowly sixth in the Premier League while failing to win silverware for the fifth-straight campaign.

This has led to speculation that he could move on, and it is now revealed that Bayern have turned down the proposal to sign him.

The German champions plan to play Sadio Mane up front next season, suppose Robert Lewandowski heads through the exit door.

As things stand, Ronaldo is likely to continue with United.

Ronaldo was impressive in his comeback campaign for United. He single-handedly won several games in the Premier League and Champions League.

Despite this, United struggled to find consistency in their performances. The 37-year-old was let down with the likes of Jadon Sancho and Marcus Rashford failing to make regular goal contributions.

The defensive showing was also pretty average. Clean sheets came at a premium, and there are no surprises that manager Erik ten Hag wants to reinforce the backline with fresh faces this summer.

So far, there has been no transfer activity whatsoever. It is still early in the transfer window, but most of United’s fierce rivals have already made statement signings and are close to pursuing other targets.

Ronaldo’s impatience could be partly attributed to this. United were touted for a big squad rebuild, but the hierarchy are still locked in talks for Frenkie de Jong while eyeing a free transfer for Christian Eriksen.

For De Jong, United seem to be hesitating to pay around £8.6 million more to meet Barcelona’s valuation. This is bound to raise criticism with the Glazers taking their half-yearly dividends of £11m today.