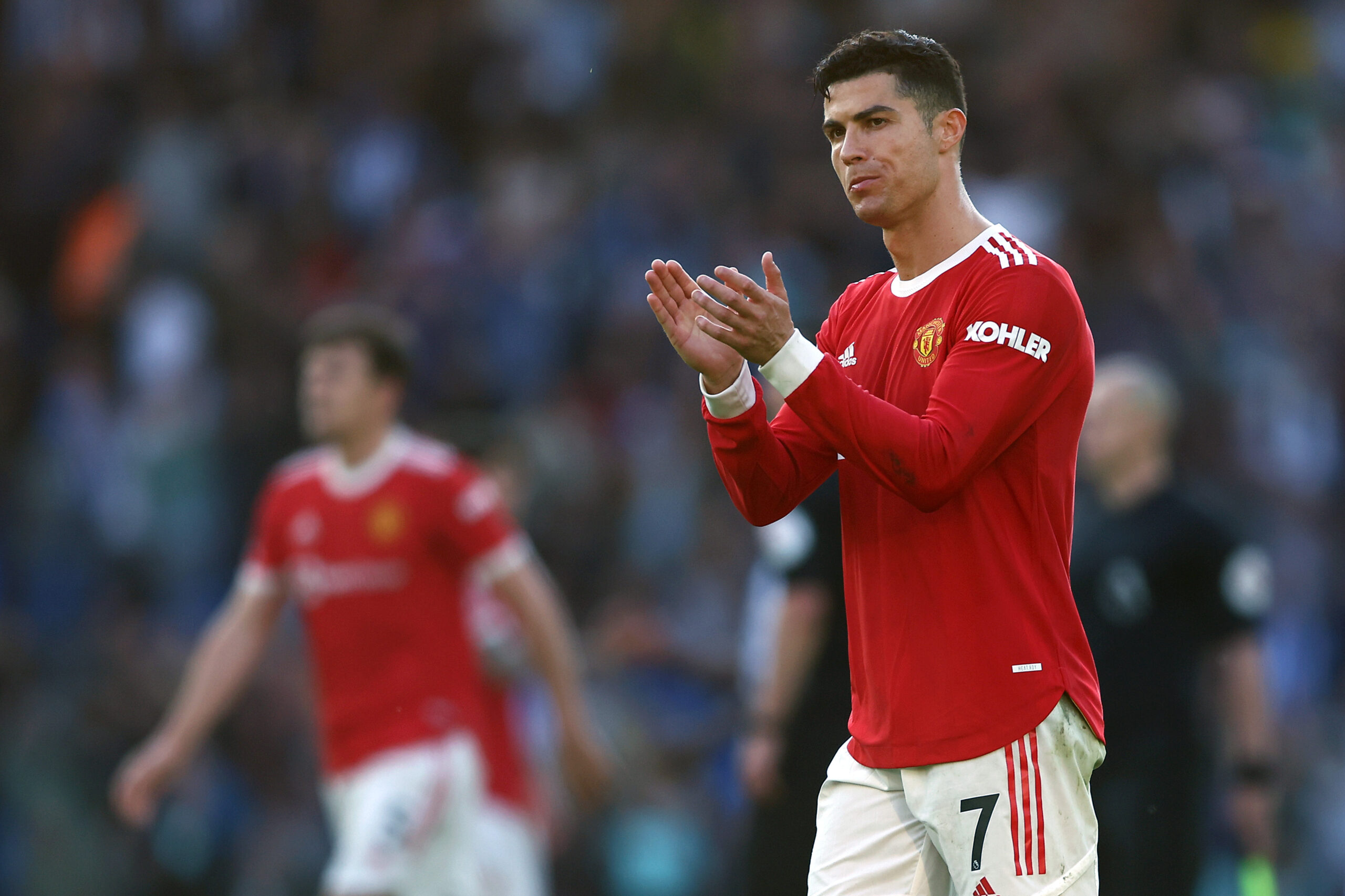 Cristiano Ronaldo remains set on leaving Manchester United despite talks with the club and new manager Erik ten Hag earlier this week, according to Sky Sports.

The veteran forward expressed his desire to exit Old Trafford this summer, stating United’s lack of Champions League football and ambitions as his reasons.

Ronaldo was absent from the Red Devils’ pre-season tour in Thailand and Australia, remaining in Portugal due to ‘family concerns’.

The 37-year-old returned to Manchester this week and met with ten Hag on Tuesday for their first-ever face-to-face sit-down to discuss his future.

The conversation reportedly failed to change Ronaldo’s mind and he still has his heart set on a departure a year after his return to the Premier League.

Ronaldo could end up staying at Man Utd

Despite the Portuguese’s desire to leave the club, United have constantly reiterated they have no intention of letting go of their star forward.

Ronaldo’s agent Jorge Mendes has begun looking for potential buyers for his client with Chelsea, Atletico Madrid and Bayern Munich the reported options.

The management of the latter two clubs have quelled any links to the forward, while Chelsea manager Thomas Tuchel is not convinced the five-time Ballon d’Or fits into his plans.

A bumper offer from a club in Saudi Arabia came in for the wantaway superstar, but he is believed to have turned that down as Champions League football is the real motive for asking to leave Manchester.

There have also been reports of United activating the option to extend Ronaldo’s contract by a year and then loaning him out this summer but that has also been refuted by the club.

With potential destinations dwindling to a handful and the transfer window running to an end, Ronaldo may find himself spending another season in the red of Manchester.