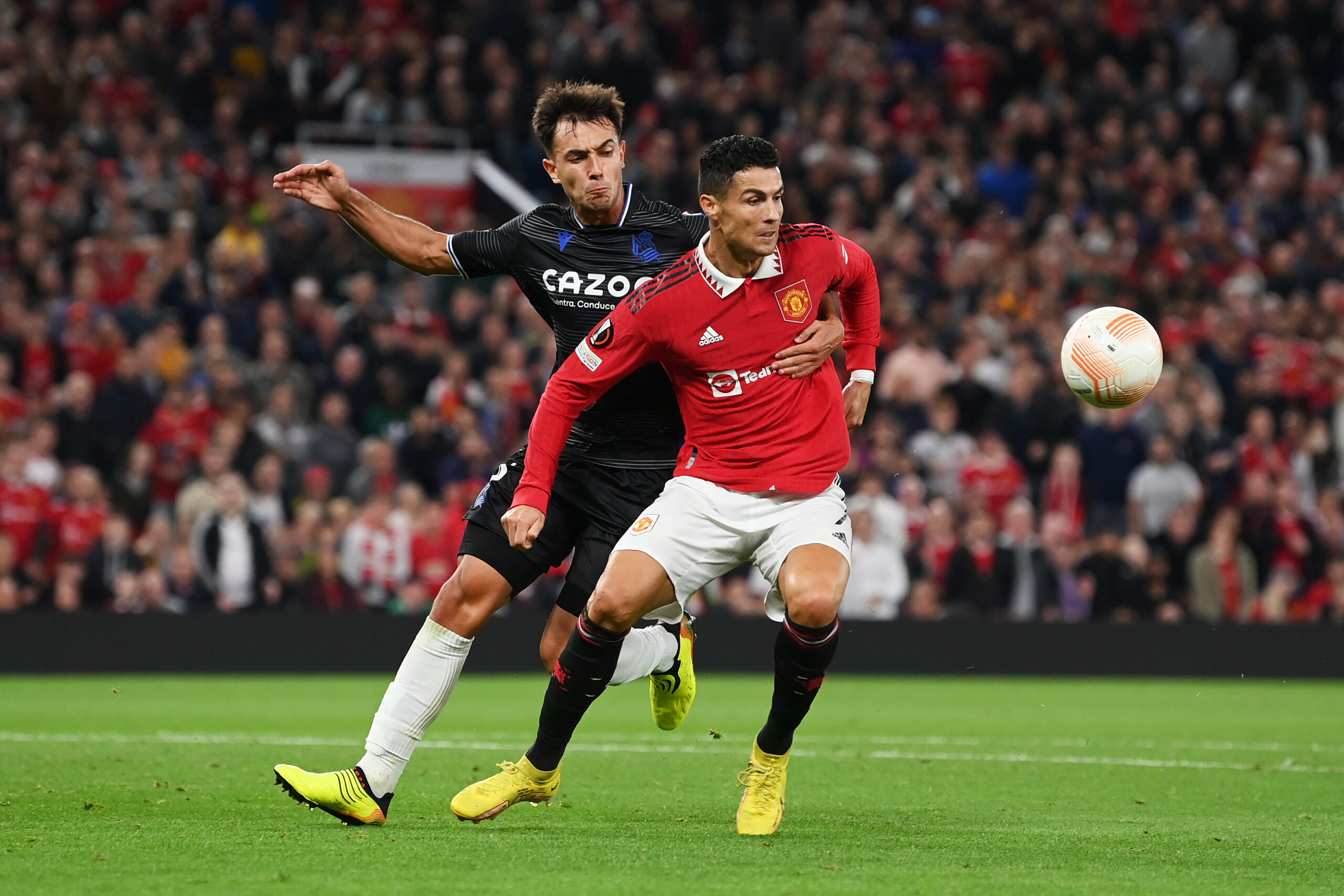 Fabrizio Romano has claimed on his YouTube channel that Cristiano Ronaldo has never created any problems in the Manchester United dressing room.

The 37-year-old started the Premier League match against Brentford but has since been featured off the bench in the last four league matches.

He impressed with his performances in the recent games against Leicester City and Arsenal as a substitute. However, the same cannot be said about his display on Thursday when he started the Europa League match against Real Sociedad.

The forward looked off the pace and was flagged offside at least four times as his side lost 1-0 at Old Trafford.

There have been rumours that Ronaldo does not have a good relationship with his teammates and the Dutch manager.

However, Romano called them ‘the biggest fake news’, insisting that he has never created any problems in the dressing room.

The reputed journalist conceded that the former Real Madrid star isn’t happy about being benched in the last four league matches but he is fighting to be a regular starter at Old Trafford.

Ronaldo had made it clear that he wanted to leave the Red Devils this summer to play Champions League football. However, several top European clubs declined the opportunity to sign him.

Chelsea were heavily linked with a move for the experienced forward but he ultimately stayed with United.

According to Romano, Thomas Tuchel was very clear that he didn’t want the Portugal international at Stamford Bridge.

The German boss has recently been dismissed from his position, with Graham Potter announced as their new head coach.