Cristiano Ronaldo linked with a sensational return to Manchester 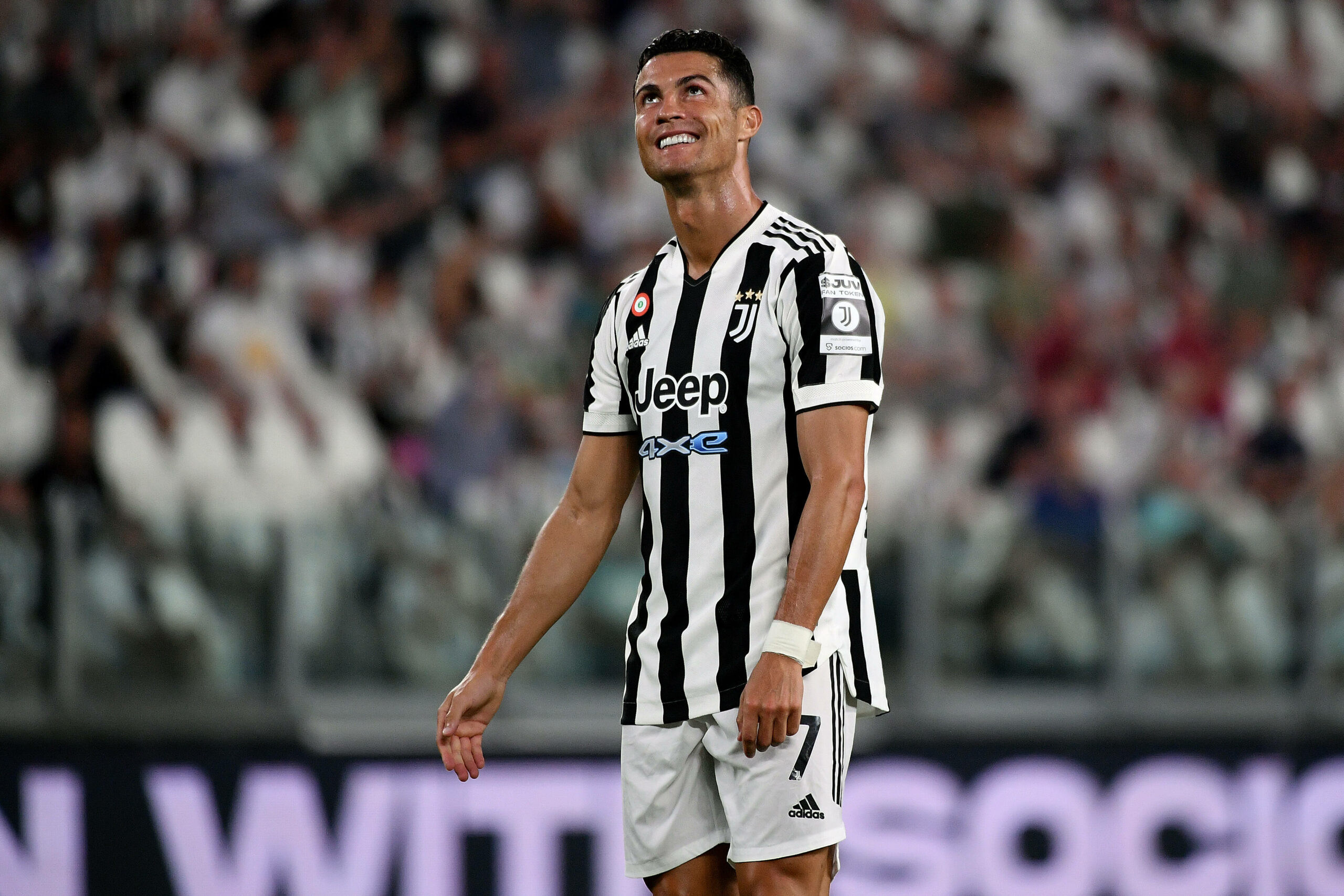 Cristiano Ronaldo is creating plenty of commotion after entering his final year with Juventus.

Several clubs have shown interest in signing him, but his future is still unclear.

However, Manchester United fans will be fuming after hearing the latest rumours surrounding the legend.

According to reports, Ronaldo’s agent Jorge Mendes has offered Manchester City the chance to sign the 36-year-old for £25 million.

The forward joined United in 2003 and went on to become one of the world’s finest players.

He enjoyed a golden era in Spain before signing for Juventus in 2018. He has since bagged more than 100 goals for the club.

United had shown interest in bringing him back to Old Trafford, but the possibility faded after acquiring other targets.

Paris Saint-Germain and Madrid are also linked with the Portuguese, but the move is dependent on Kylian Mbappe.

If he leaves PSG, they plan on uniting Ronaldo with Lionel Messi when he becomes available for free next summer.

Madrid view a reunion as their second option if they fail to land the Frenchman.

However, the latest addition to the race is ManCity, according to Corriere dello Sport.

City want to sign land Harry Kane, but Tottenham Hotspur are unwilling to sanction his sale.

If they don’t resolve the situation, a move for Ronaldo could be on the cards.

Read: Why Bruno Fernandes’ third goal would not have stood last season.