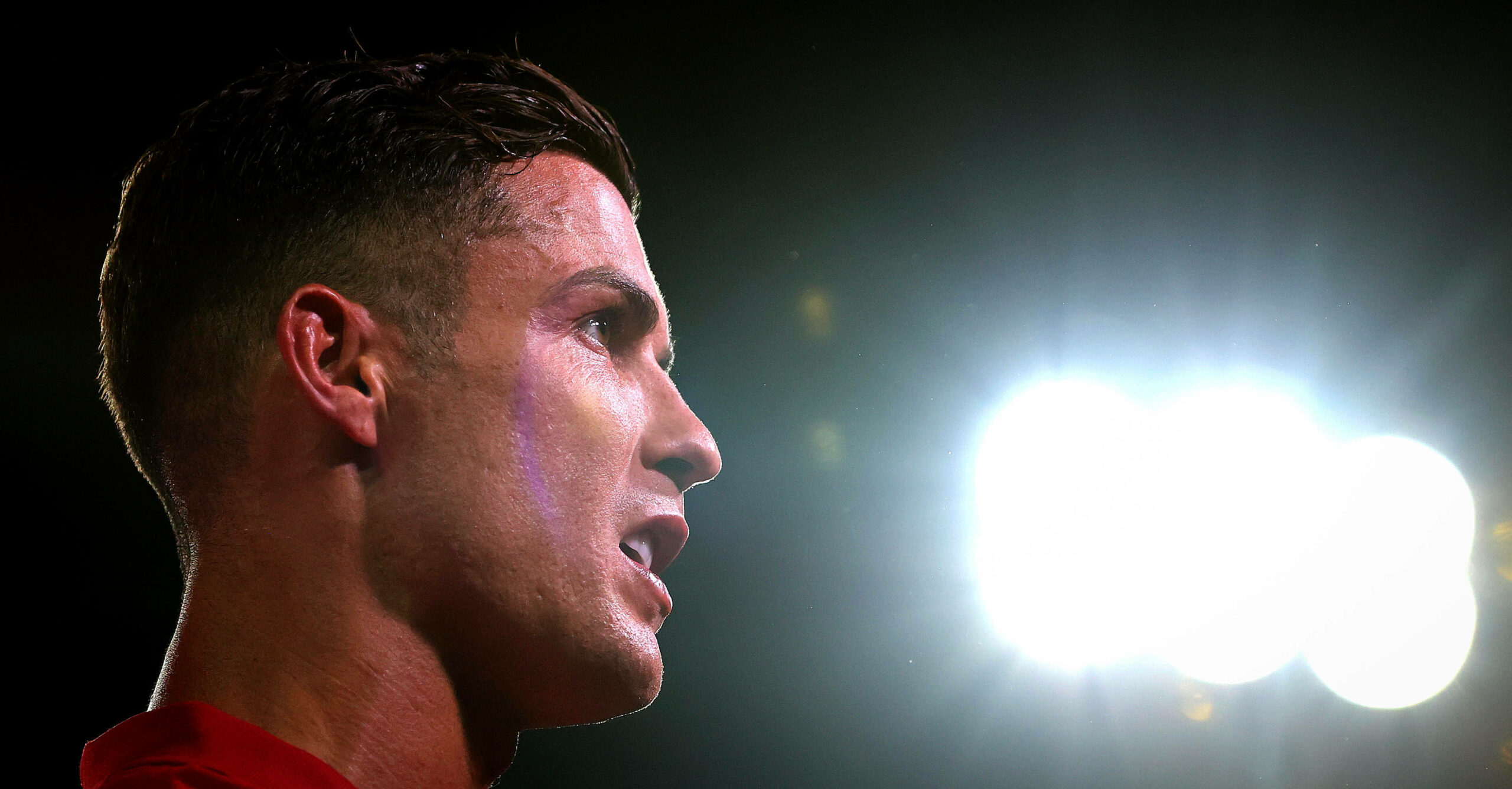 Cristiano Ronaldo says he is keen to secure a place in Manchester United’s starting XI this weekend.

Ronaldo created the biggest headline of the summer transfer window when he made the surprise return to Old Trafford.

The 36-year-old is in contention to feature this weekend, thanks to his early release from Portugal last week.

He finished his five-day quarantine this Tuesday and soon joined his new teammates at Carrington.

“Of course, I will be nervous on Saturday, but I am more mature, I am more experienced.

“I will be prepared and I am going to make pressure on Ole now to start in the XI [laughs]. I am ready to go!”

Despite reaching the veteran stage of his career, Ronaldo remains one of the players best in the world.

He is clearly focused on bringing the glory days back to United and believes that the club can soon win silverware.

Manchester United face Newcastle United on Saturday, and Ronaldo will hopefully be in the line-up.

United have started the season well with seven points from a possible nine, giving them a strong platform to build from.

With Ronaldo on board, United fans will rightly believe that anything is possible this season.