Cristiano Ronaldo has asked to leave Man Utd this summer 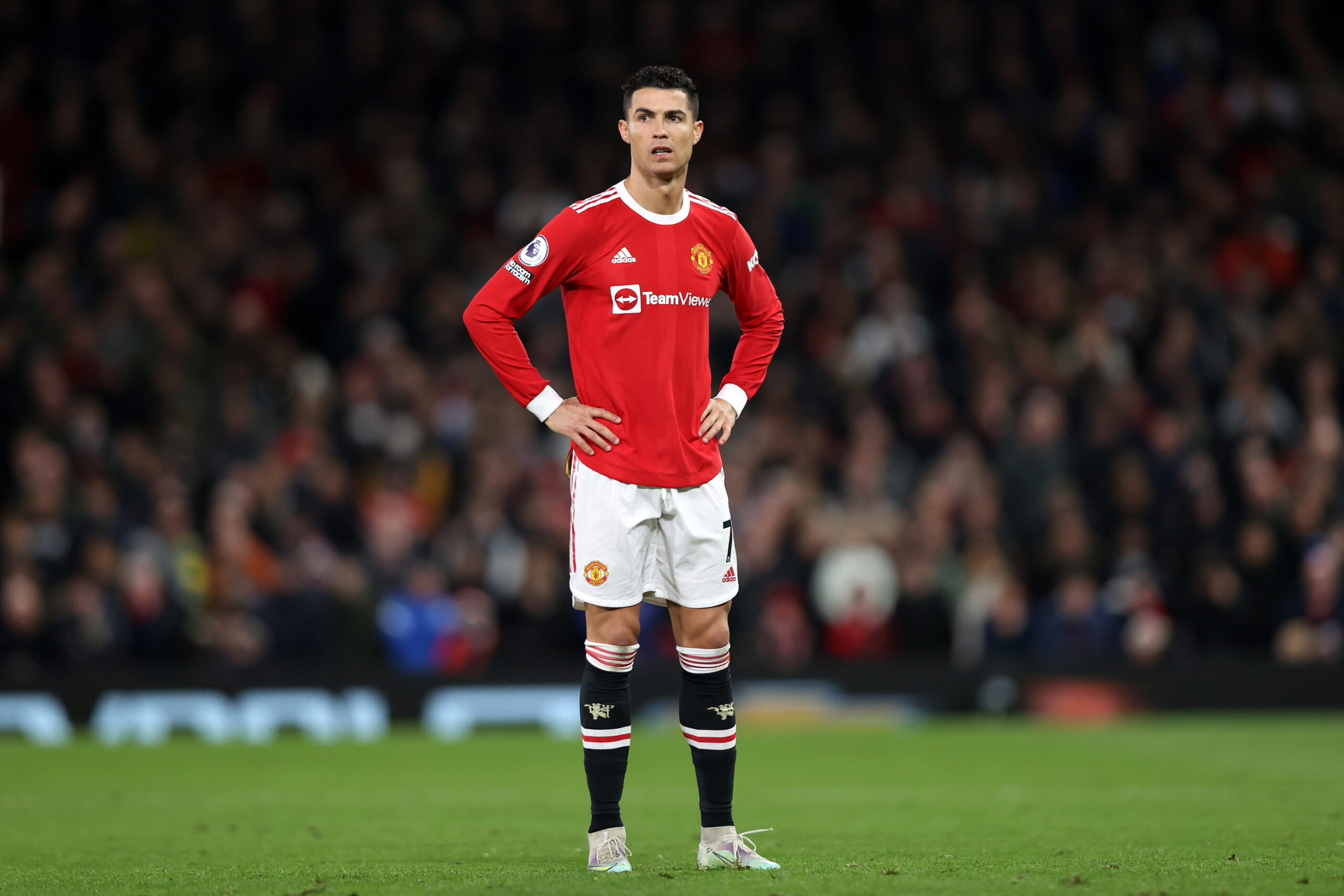 Portuguese star Cristiano Ronaldo has asked Manchester United to consider his departure if they receive a satisfactory offer during the ongoing transfer window, The Times reports.

The 37-year-old made his stunning return to Old Trafford after 12 years last summer. It was followed by a superb homecoming season with 24 goals across all competitions.

Despite his contributions, United finished only sixth in the Premier League with 58 points. They also failed to win any form of silverware for the fifth straight campaign.

It is now reported that Ronaldo has asked United to leave the club as he is driven by the desire of playing in the Champions League for a 20th successive season.

The Portuguese believes he only has ‘three or four years’ left at the highest level of the game and would like to spend that time with a club where he can add to his team and individual achievements.

Bayern Munich and Chelsea are among the clubs interested in his services, but the former’s prospects of signing him may depend on Robert Lewandowski’s exit.

Towards the end of last season, there were genuine doubts whether Ronaldo would continue with United, suppose they fail to qualify for the Champions League.

The £27 million-rated star has not played outside of Europe’s elite competition since 2003, and there are no surprises that he is pushing for a fresh challenge elsewhere.

Both Bayern and Chelsea have held talks with his representative Jorge Mendes. If United consider his possible sale, it is unlikely that they would strengthen a direct rival.

Bayern seem the most suitable destination for Ronaldo as he may want to prove himself in the Bundesliga. He could be an ideal replacement for wantaway star Lewandowski.

The Poland striker has been angling for a move to Barcelona, and his departure could see the Bavarian giants step up their pursuit of Ronaldo. He may need to accept a pay-cut.

While the Red Devils are unlikely to force Ronaldo to stay against his wishes, they may still hope to convince him by pursuing multiple marquee signings over the coming weeks.