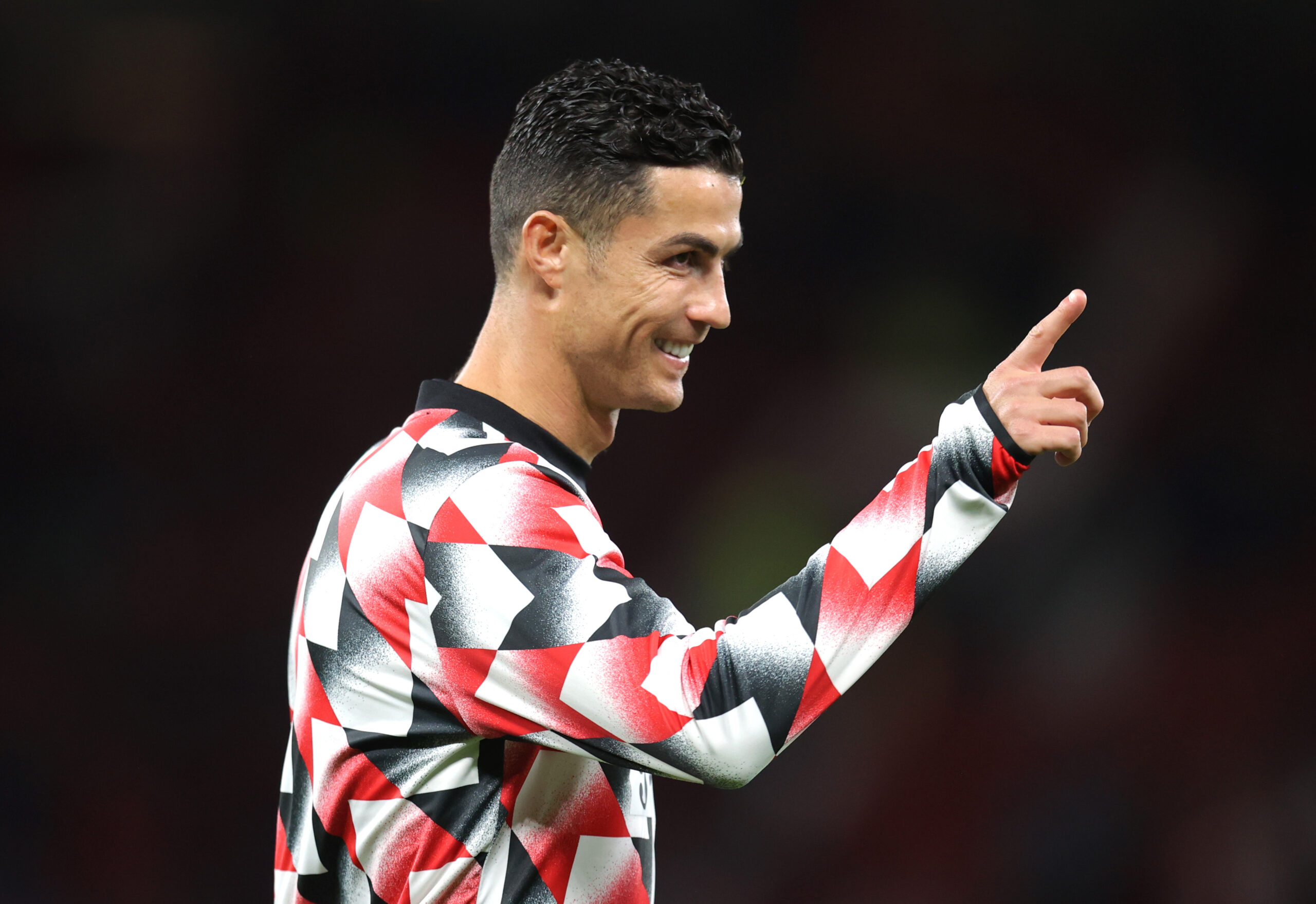 Ronaldo was suspended for the recent 1-1 Premier League draw at Chelsea, having walked down the Old Trafford tunnel before the full whistle against Tottenham Hotspur.

The Portuguese star has now made his return to training ahead of Thursday’s Europa League meeting against Sheriff Tiraspol. He has been joined by three more absentees.

Maguire, Van de Beek and Wan-Bissaka have been nursing injuries over the past few weeks, but the trio were also spotted with the main group in today’s training pictures.

United are currently second in their Europa League group with nine points, three behind Real Sociedad. They may have to win their remaining two games to finish top of the standings.

Otherwise, they would have to play an extra round of knock-out matches which won’t be easy.

Hence, manager Erik ten Hag will want to pick his best possible line-up on Thursday, but he will also want players on the bench that can potentially make an impact on the result.

Ronaldo and possibly Van de Beek would offer something off the bench in an attacking point of view. The return of Maguire and Wan-Bissaka could be beneficial for the future games.

Diogo Dalot has started every fixture at right-back this term. Ten Hag may want to give him a breather somewhere. Wan-Bissaka could be in line to start in the Carabao Cup third round.

Maguire, on the other hand, has the opportunity to push for a starting berth in central defence alongside Lisandro Martinez. Raphael Varane is out with a hamstring injury until the World Cup.