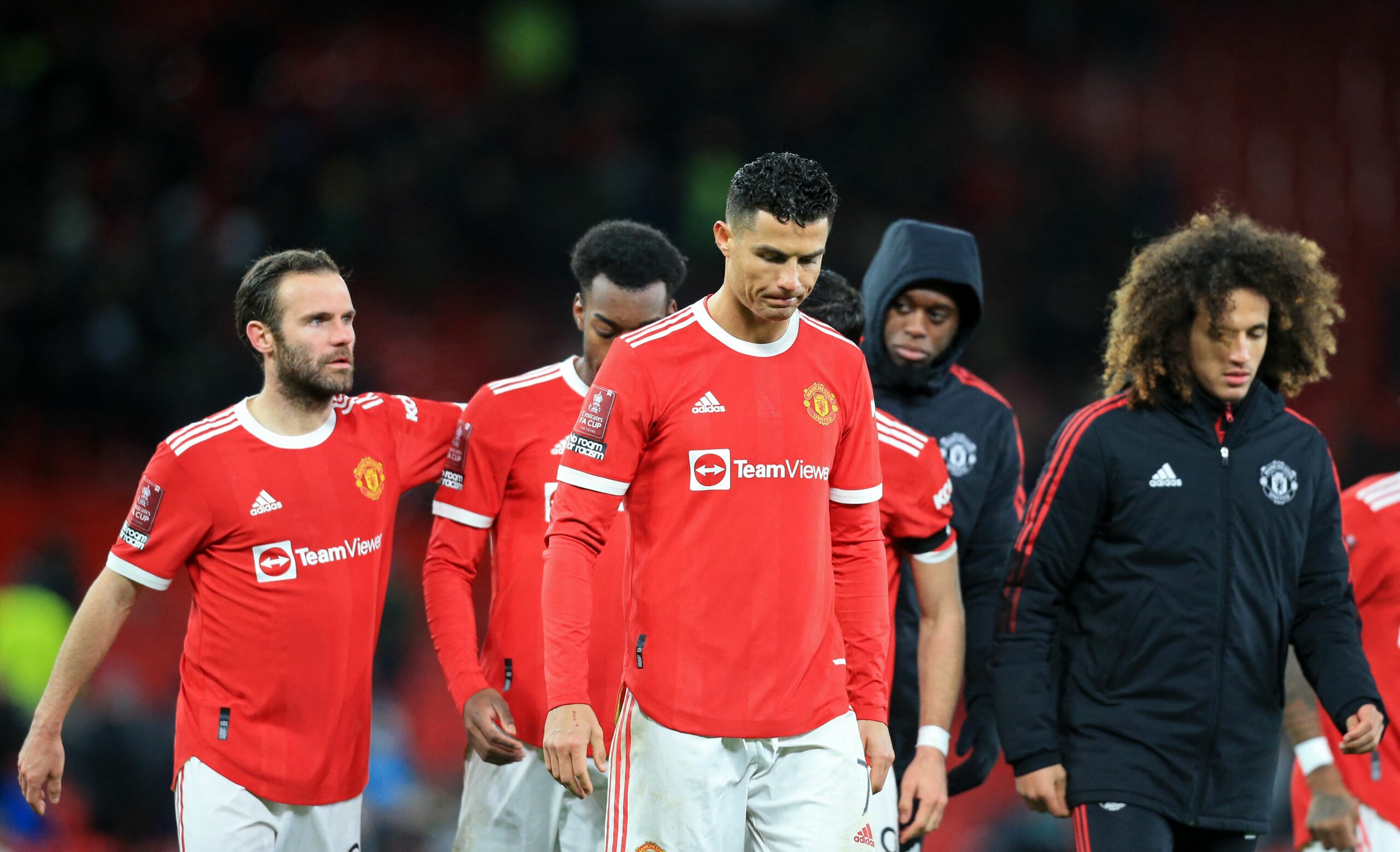 Manchester United won’t block Cristiano Ronaldo’s potential exit this summer if they fail to qualify for the Champions League, The Mirror reports.

The Portuguese made a stunning comeback with the Red Devils after a 12-year gap last summer. He has impressed in his homecoming with 15 goals and three assists from 28 games.

Despite his contributions, the club have had a tough season in the Premier League. They finished a credible second last term, but there is a chance that they could miss out on the top four this season.

The club are fourth in the standings, but sixth-placed Arsenal are just one point adrift with two games in hand. Champions League football is far from assured for United.

It is now reported that the £31.5 million-rated star could push for a move away from the club this summer if they end up missing out on qualification for the elite European competition.

The club’s hierarchy are unlikely to block his departure in such an instance. The board will reportedly allow him to walk out if he reveals the desire to pursue a fresh challenge.

The 37-year-old has received his fair share of criticism. He was excellent during the Champions League group stage but has not produced the same level of league performances.

The 2-0 win over Brighton & Hove Albion saw him score for the first time since the turn of the year. The strike against the Seagulls ended a run of six goalless games, his worst drought since 2009.

Ronaldo has not been at his best over the past two months, but it can’t be denied that he remains one of the top strikers in world football. He has always had the urge to win trophies.

United’s only route to silverware this term is the Champions League, but judging by recent displays on both ends of the field, they face an enormous task of winning the competition.

The next couple of months could be pivotal to Ronaldo’s future at the club. Ideally, United may want a young marquee striker such as Erling Braut Haaland to accompany the Portuguese next term.

It could form a deadly strike partnership, but the failure to qualify for the Champions League could hamper such a prospect. It won’t be a surprise if Ronaldo leaves if such a situation arises.