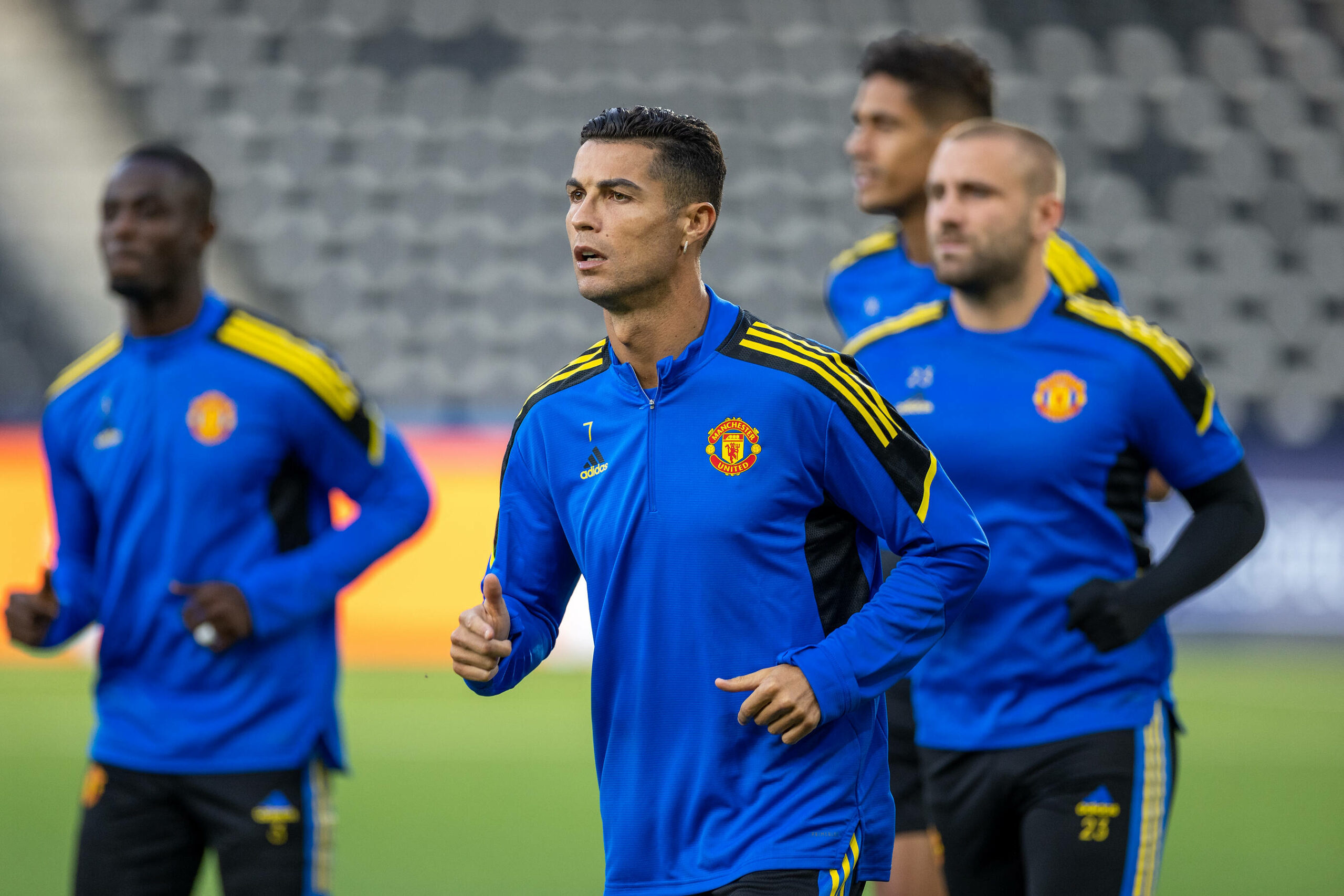 Cristiano Ronaldo returns to his favourite competition tonight and will be hoping to break an old record with Manchester United.

Ronaldo made his second debut for United on Saturday, and it was just perfect.

He bagged a brace as United thrashed Newcastle United 4-1 at Old Trafford.

The 36-year-old is part of the squad that travelled to Switzerland to kick off their European journey against Young Boys on Tuesday.

If he plays today, he will equal the record for the most Champions League appearances.

The record is currently held by Iker Casillas, who featured in 177 games in the competition over two decades.

Ronaldo is also eyeing the record for the most Champions League goals in a season by a United player.

The record dates back to the 2002/2003 season when Ruud van Nistelrooy scored 12 goals in nine games.

Ronaldo surpassed this tally with 17 goals in a season for Real Madrid, but he will be keen to achieve the feat with United.

Solskjaer recently claimed that Ronaldo cannot expect to play every game, but he seems sure to start in the Champions League.

Ronaldo loves this competition and scored goals for fun during his time with Madrid.

However, his output dropped with Juventus, with his tally of 14 goals in 23 appearances a significant drop-off.

He will undoubtedly be looking to get back to his best form at United.

With a talented squad to support him, van Nistelrooy’s record should not be difficult for him to break.