Cristiano Ronaldo closing in on January move to Al Nassr 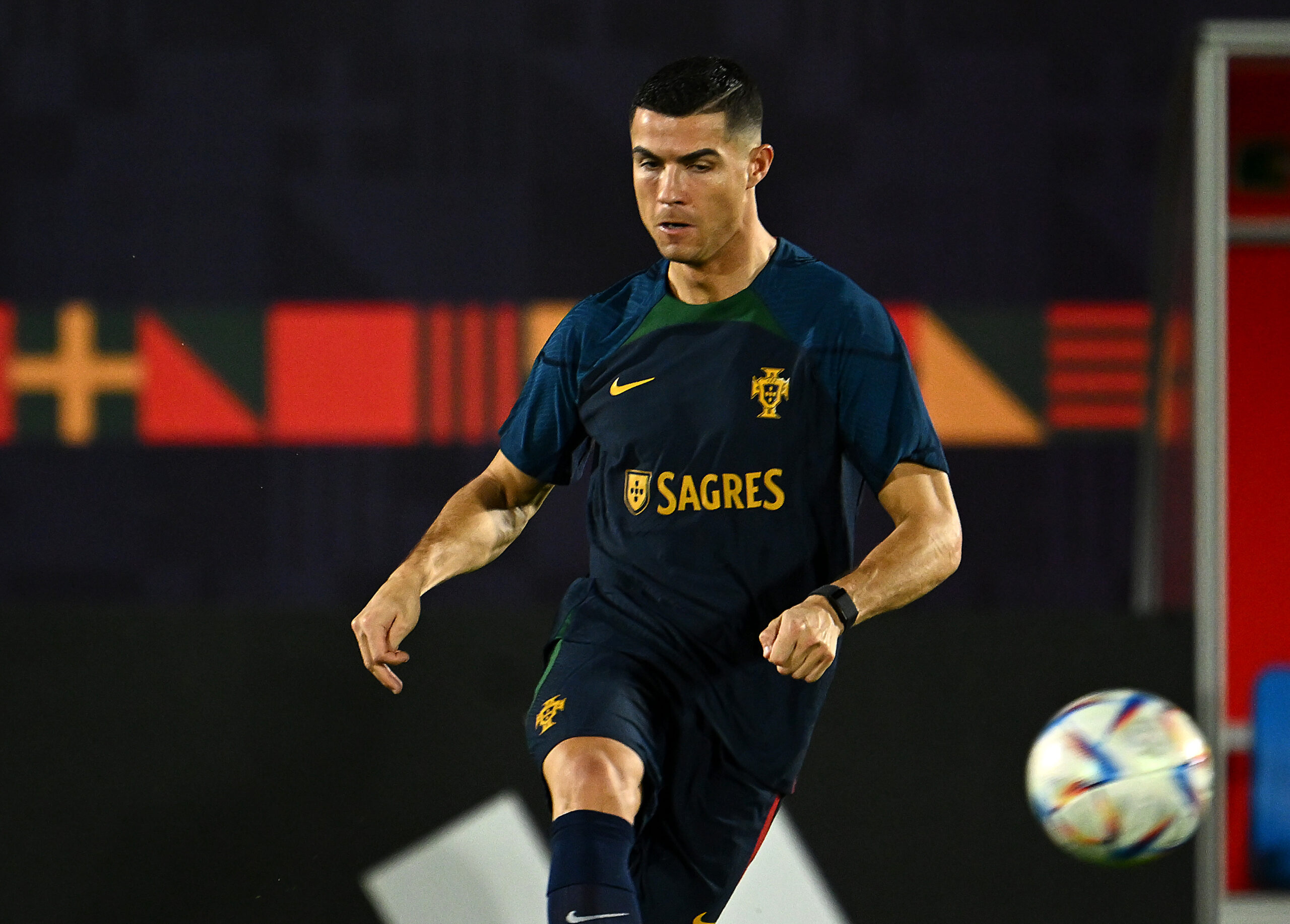 Ex-Manchester United forward Cristiano Ronaldo is on the verge of joining Saudi Arabian outfit Al Nassr when the transfer window reopens in January, according to Marca.

The 37-year-old was recently relieved of his role as a United player off the back of an explosive interview with Piers Morgan where he launched a series of attacks on Erik ten Hag and the Old Trafford hierarchy.

In the aforementioned interview, Ronaldo also revealed that he had rejected a mammoth offer from Saudi Arabia last summer when his future at the Theatre of Dreams looked highly uncertain.

However, as he enters into the final knockings of an undeniably illustrious career, Ronaldo is seemingly on his way to the Middle East – at the second time of asking – to sign for Al Nassr.

Rudi Garcia’s men are without a league crown since the 2018/19 campaign and they believe the arrival of Ronaldo coupled with the already existing firepower of Vincent Aboubakar and Anderson Talisca should see them end their three-year title drought.

Ronaldo will reportedly earn a whopping annual income of €200 million for the next two-and-a-half years which would see him play into his forties as he has always wished.

Ronaldo is currently on duty with the Portugal national team at the ongoing 2022 FIFA World Cup where Fernando Santos’s men have booked their place in the knockout stage having won their first two matches.

In his side’s opening group-stage encounter against Ghana, Ronaldo became the first man to score in five different World Cup tournaments and the five-time Ballon d’Or winner will now be aiming to make further history in what is set to be his farewell appearance at football’s biggest tournament after which he is set to begin a new chapter with Al Nassr.