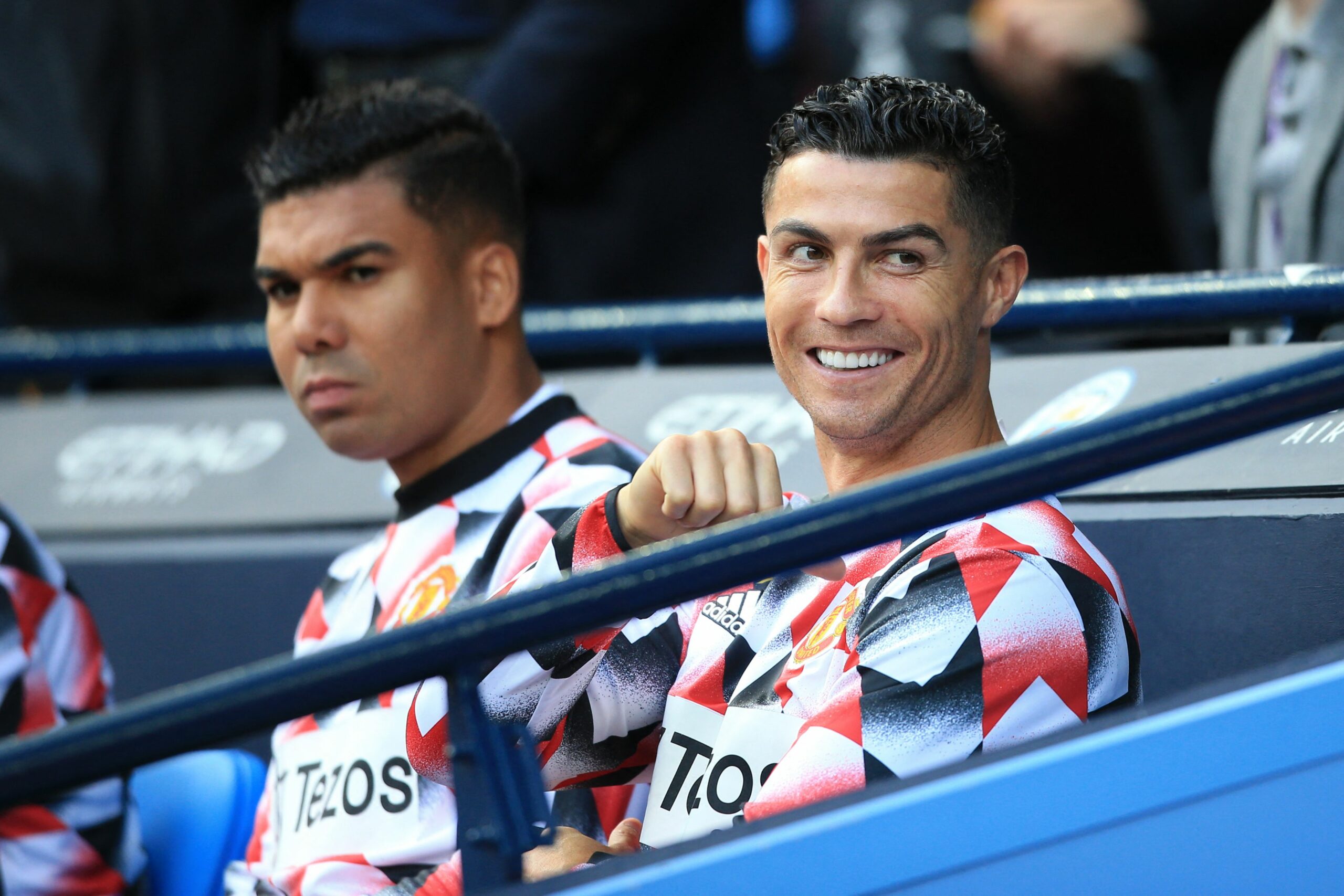 Manchester United star Cristiano Ronaldo is free to leave the club during the January transfer window if a suitable offer arrives on the table, The Telegraph report.

The Portuguese was determined to leave the Red Devils earlier this summer as he was keen to play Champions League football for a 20th straight campaign.

However, manager Erik ten Hag and United were clear that he was not for sale, while the 37-year-old did not receive any concrete offers from a Champions League side.

The £18 million-rated star has since made just one Premier League start which came in the 4-0 humbling at Brentford. Ten Hag is now prepared to let him go in the New Year.

The Dutch tactician recently left Ronaldo on the bench for the 6-3 loss to Manchester City ‘out of respect for his big career’, and the forward is now hoping for a January exit.

United need a replacement in January if Ronaldo leaves

Marcus Rashford has been Ten Hag’s preferred option up front, with Ronaldo being the regular back-up. However, Ronaldo’s position could change with Anthony Martial’s return.

Martial missed the early part of the campaign with a couple of injuries, but the Frenchman made his mark in the Manchester derby at the weekend, scoring two goals off the bench.

If he can stay unscathed, Ten Hag could constantly rotate between him and Rashford for the striker’s position, leaving Ronaldo fighting for a cameo role in the twilight of his career.

That is not something which Ronaldo will be content with. He has been calm over his situation, but it won’t be a surprise if he pushes for a move when the transfer window reopens.

What constitutes a suitable offer remains to be seen. United will likely have to accept a nominal fee from another Champions League side, but they can get rid of his £515,000-a-week wages.

This would still depend on Ronaldo accepting a significant pay cut elsewhere. Meanwhile, United should ensure that they have a replacement before parting ways with the Portuguese star.

Rashford and Martial were both injured at one stage this term, and there could be another instance with the hectic schedule. They would not want to play with Bruno Fernandes or Christian Eriksen in the false number nine position.