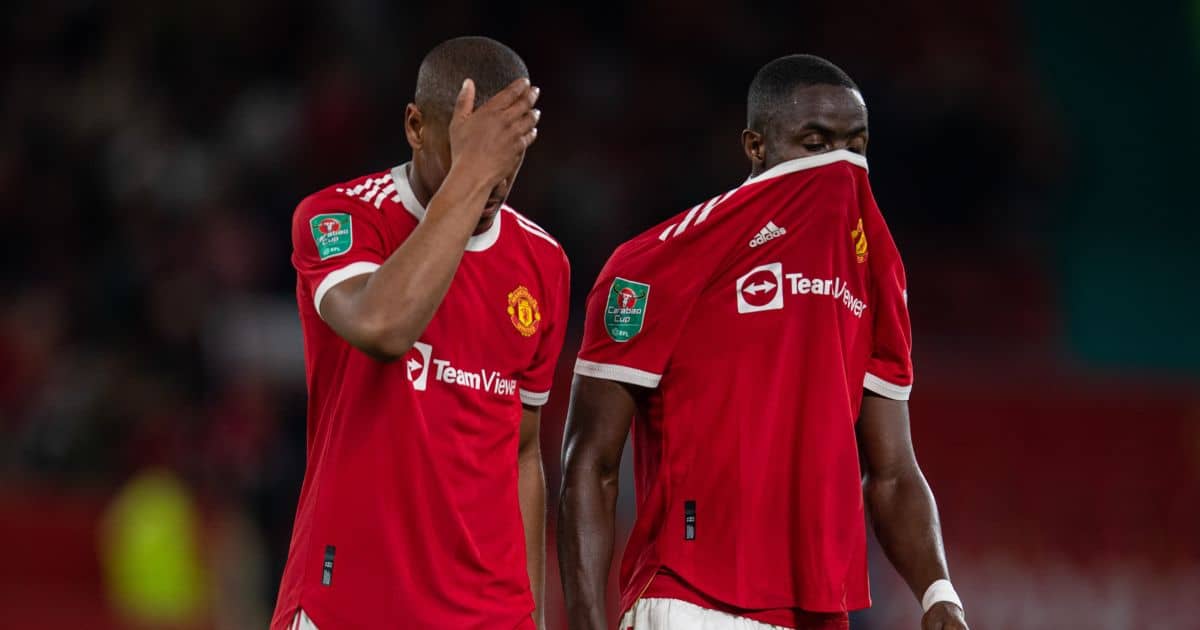 Manchester United are planning a mini-squad rebuild until new manager Erik ten Hag this summer, but the transfer business could be partly dependent on player sales.

It is unlikely that the hierarchy will make a huge outlay of around £200 million on new signings without recouping funds, and so far, the club have been unsuccessful in doing so.

The summer transfer window has only been open for six days, but there has been little to indicate that there is genuine transfer interest in some of the club’s out-of-favour players.

The likes of Eric Bailly, Aaron Wan-Bissaka, Axel Tuanzebe, Phil Jones, Anthony Martial and Andreas Pereira have been tipped for exits, but there have been no formal offers thus far.

As things stand, goalkeeper Dean Henderson is the only one attracting interest from Nottingham Forest, but the newly-promoted side also prefer a loan deal with an option to buy.

This raises concerns whether Ten Hag will be able to land his preferred targets this summer. United’s hierarchy are unlikely to spend significant sums without some return in investment.

In the past, the club have tended to stick to their transfer valuations on players, and have generally been reluctant to negotiate. This put off interested clubs from doing business.

It won’t be a surprise if the trend continues this summer. In that case, it could be a tough transfer window for the Red Devils as they may struggle to offload unwanted players permanently.

This could pave the way for possible loan exits before the transfer deadline, but in the worst case scenario, United may end up keeping some of them, who are deemed surplus to requirements by Ten Hag.

It is too early to predict the outcome of the transfer window, but for a club planning a rebuild under a new manager, there has been only speculation without any inward or outward transfer activity.