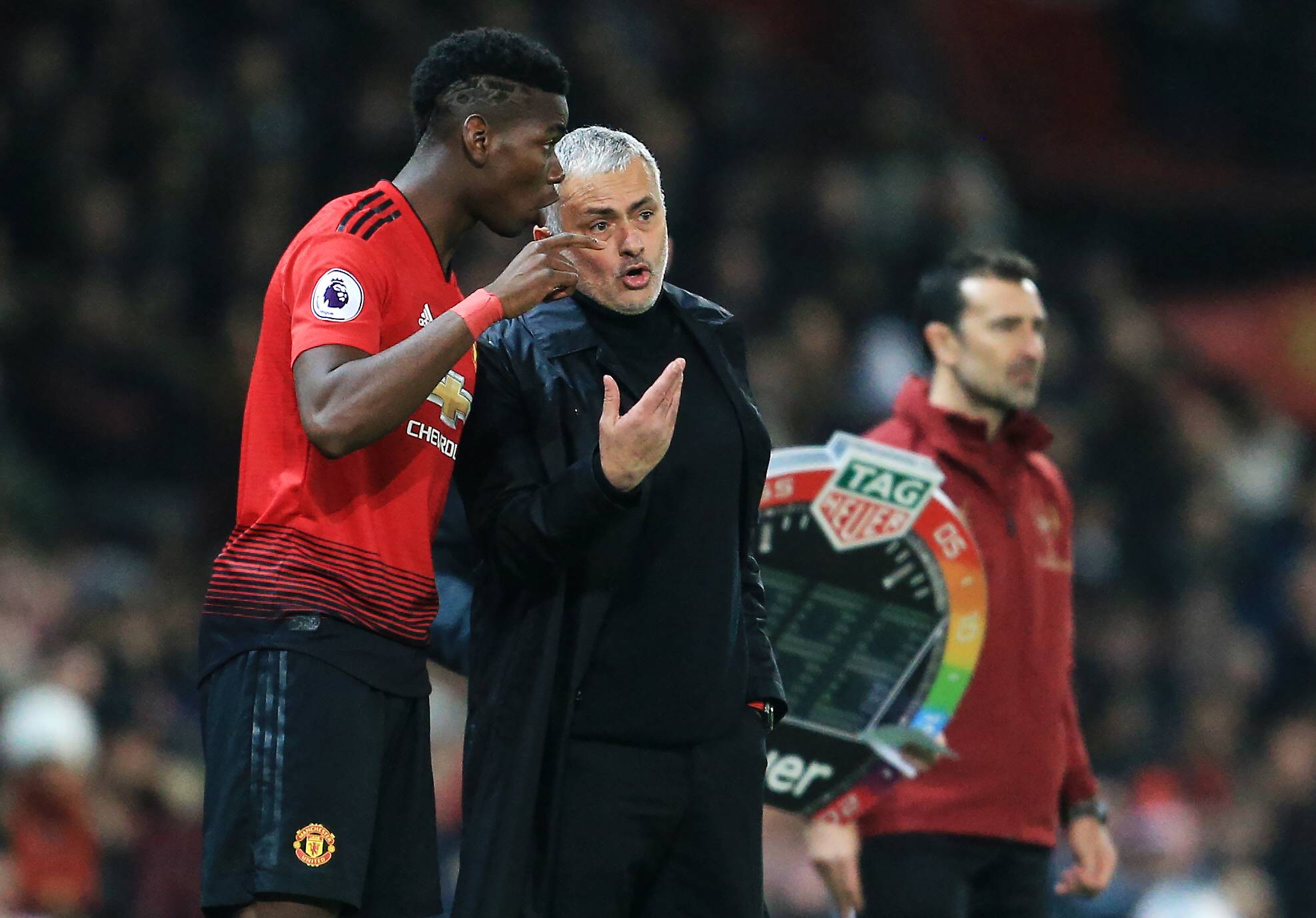 In an explosive interview with Sky Sports, Pogba slammed the former United manager and hinted that Mourinho tends to go against his own players.

“Maybe Ole wouldn’t pick them, but it’s not like he puts them on the side like they don’t exist anymore. That’s the difference between Mourinho and Ole.

“Once I had a great relationship with Mourinho, everybody saw that, and the next day you don’t know what happened.

“That’s the strange thing I had with Mourinho and I cannot explain to you because even I don’t know. So, yeah.”

Pogba’s comments created a buzz on social media, and it came as a little surprise that Mourinho was asked to respond after his team’s 2-2 draw against Everton.

“I would like to say I couldn’t care less with what he says.”

Jose Mourinho reacts to Paul Pogba’s comments on him as a manager at Manchester United pic.twitter.com/W1WjthkveA

The Pogba-Mourinho war of words is the latest chapter in a new rivalry that is emerging in Premier League between United and Spurs.

Just last week, it was managers Solskjaer and Mourinho who were engaged in a bitter exchange after United’s 3-1 win over the London club.

Solskjaer criticised Heung-min Son at the post-match press conference for going down after a minimal challenge from Scott McTominay, which resulted in Edinson Cavani’s goal being disallowed.

The Norwegian manager said he would not feed his kids if they did something like this on the football field. Mourinho expressed his ‘disappointment’.

“Sonny is very lucky that his father is a better person than Ole,” he said. “Because as a father you have always to feed your kids, doesn’t matter what they do.”

Pogba also weighed in on the spat between the two managers during his interview with Sky Sports and said that it was a typical Mourinho behaviour to divert the topic.

Solskjaer confirms Bailly contract discussions, but should United keep him?
Burnley winger knew Greenwood would make it to the top