Could These Be The Top 5 Manchester United Players on FIFA 23? 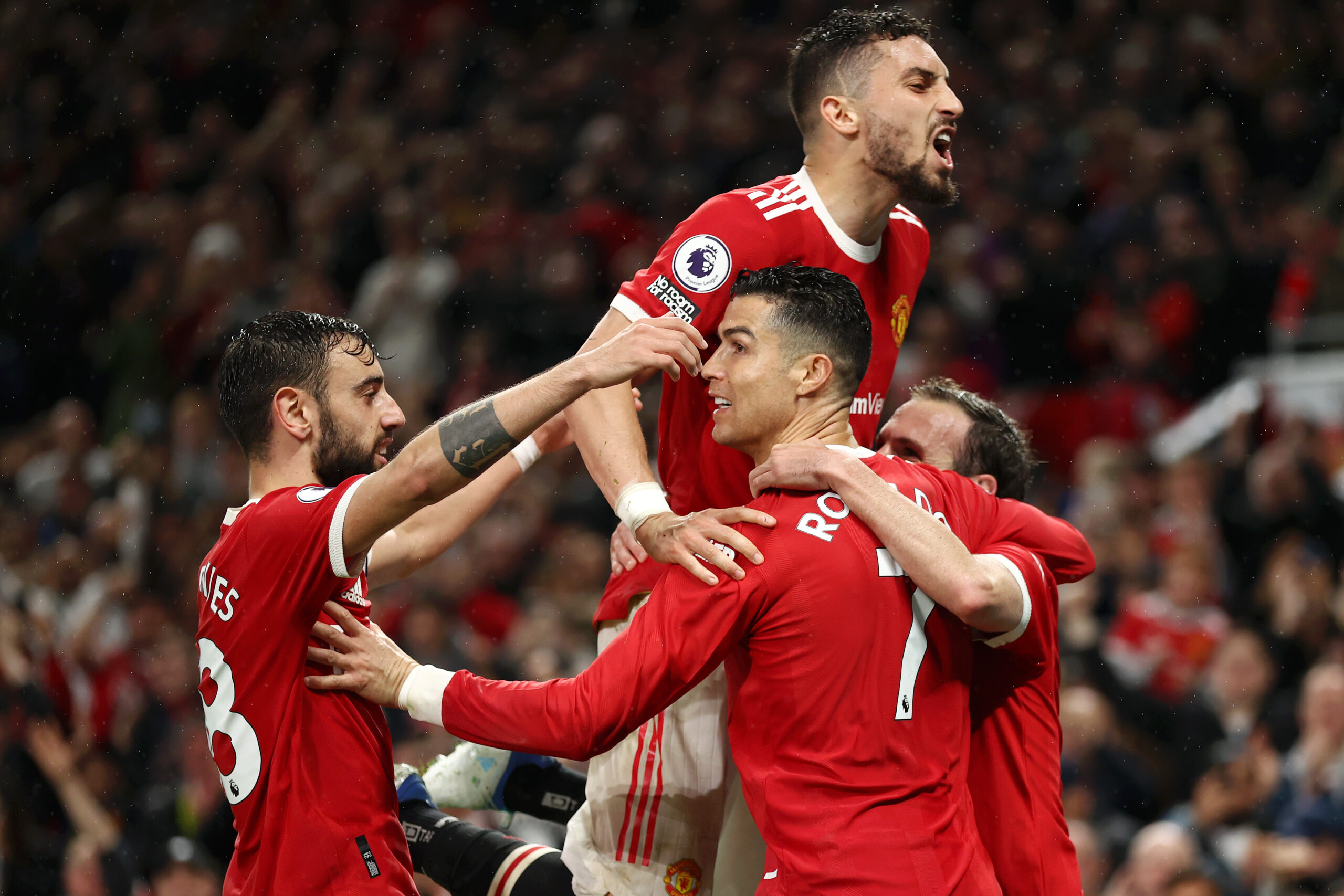 We are still a few months away from the launch of FIFA 23, but that has not stopped people from speculating about the new player ratings on the iconic game series.

It is highly likely there will be plenty of movement in the Manchester United ratings after what was an extremely troubled season for the club.

With that in mind, we assess whether the following stars could be the top five United players on FIFA 23.

The Portuguese superstar was rated 91 on FIFA 22, just one point behind Lionel Messi and Robert Lewandowski at the top of the standings.

Given that he was United’s most consistent performer last season, he is highly likely to remain on the same ranking despite his advancing years.

In light of his disappointing season with Paris Saint-Germain, it will be interesting to see whether Messi is dropped to the same level as Ronaldo in the new game.

Fernandes had an 88 rating in last year’s game, and we would be surprised if this was changed when FIFA 23 is launched later this year.

While Fernandes had a slightly disappointing season by the standards he had previously set, he remained one of United’s better performers.

The 27-year-old weighed in with ten goals and 14 assists in 46 appearances last term, which should be enough to keep him on the same mark.

The Barcelona star was rated 87 last time around, and he would undoubtedly be an excellent addition to United’s midfield options.

With United co-owner Avram Glazer confirming that United will be active in the transfer market this summer, talk of a move for de Jong quickly accelerated.

The midfielder worked under incoming United manager Erik ten Hag at Ajax, and it would be no surprise to see the pair reunited at Old Trafford.

Sancho failed to live up to expectations after joining United from Borussia Dortmund last summer, but he remains a player with huge potential.

The 22-year-old’s 87 ranking will probably remain unchanged, particularly as he showed signs of improvement towards the end of the campaign.

Sancho will be keen to play a pivotal role under ten Hag as he strives to force his way into England’s World Cup squad.

Ten Hag is reportedly eager to make Torres one of his first signings to fill the problematic left-hand side centre-back role in the starting XI.

Torres had an 82 rating in FIFA 22 but should receive a significant hike after helping Villarreal reach the semi-finals of the Champions League.

The 25-year-old could form a formidable partnership with Raphael Varane or give ten Hag the option of using Harry Maguire in a three-man backline.