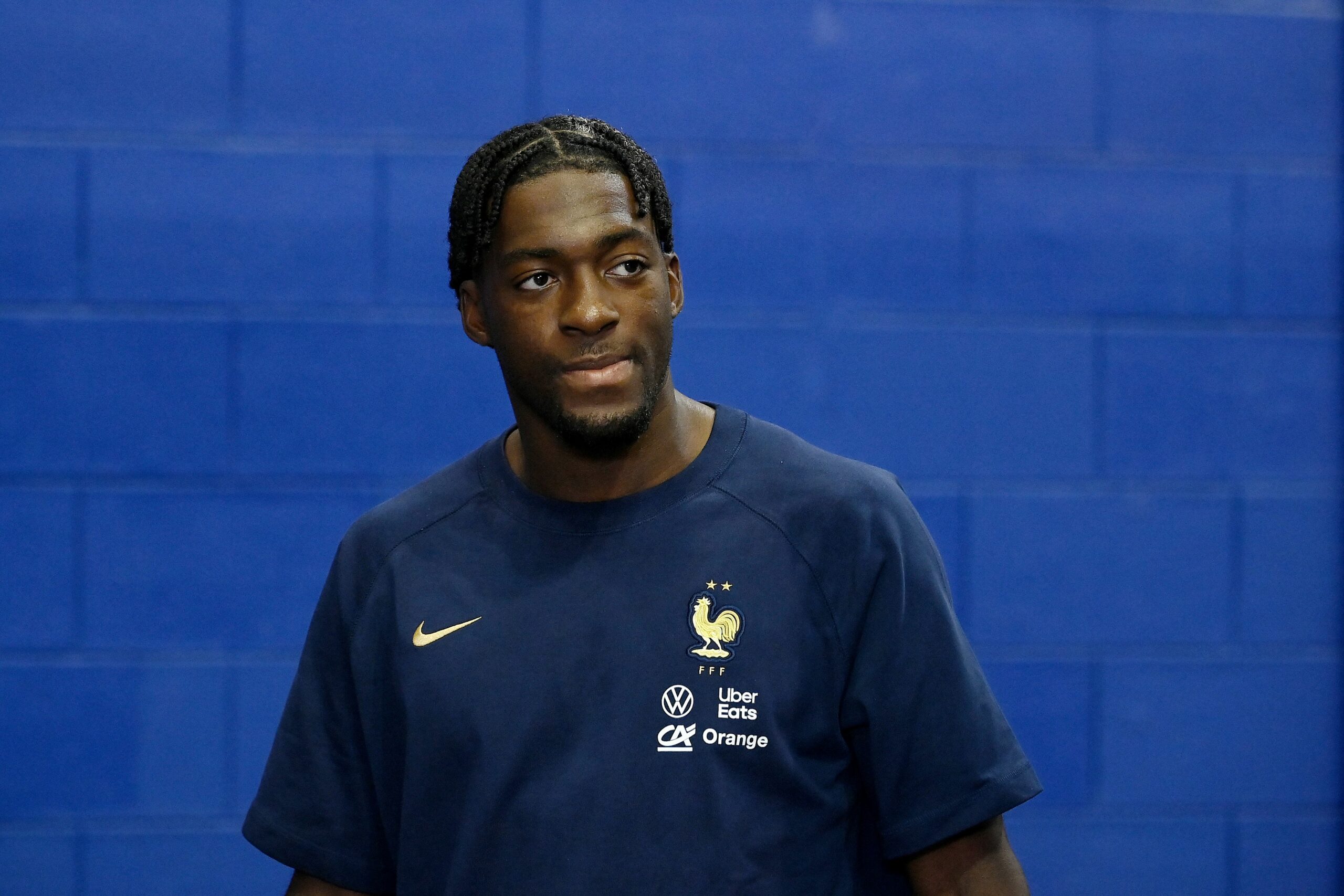 Manchester United have made contact with Monaco over the potential transfer of defender Axel Disasi, French outlet Telefoot claim.

The Red Devils currently have Raphael Varane and Lisandro Martinez as the regular central defenders with Victor Lindelof and Harry Maguire considered as back-up options.

No changes are expected this month but the situation could change in the summer amid the regular speculation that Maguire is looking for a fresh challenge elsewhere.

United have already been linked with Disasi multiple times this month and it is now claimed that the club have made initial contact with Monaco regarding his services.

Bayern Munich are also interested in the World Cup finalist but Telefoot clarify that Monaco may only consider his exit this summer, having already sold Benoit Badiashile.

Telefoot’s tweet read: “Axel Disasi is followed by Bayern Munich and Manchester United. Contact made. But the vice world champion should stay in Monaco until the end of the season.”

Disasi would be a quality acquisition for Man Utd

Disasi is regarded as one of France’s best young centre-backs. The 24-year-old has registered three clearances, two interceptions and one tackle per game this campaign.

His main strength, however, has been his ability to win aerial duels. He has won an impressive 75 per cent of his aerial challenges over the course of the current Ligue 1 season.

He could be seen as an ideal upgrade on Maguire in the summer. Monaco are said to be eyeing more than €50 million for him, but United could easily prise him away for less.

Premier League rivals Chelsea signed Benoit Badiashile from Monaco for €38m earlier this month. United should bargain for a lesser price for Disasi if they make an approach.

Disasi would be perfectly suited for the Premier League with his strong physical and aerial presence. His distribution is also impressive in his own half and should only get better.

United are not planning to sign a centre-back this month. Even if they are keen on Disasi, we don’t see Monaco losing both of their central defenders in the same transfer window.