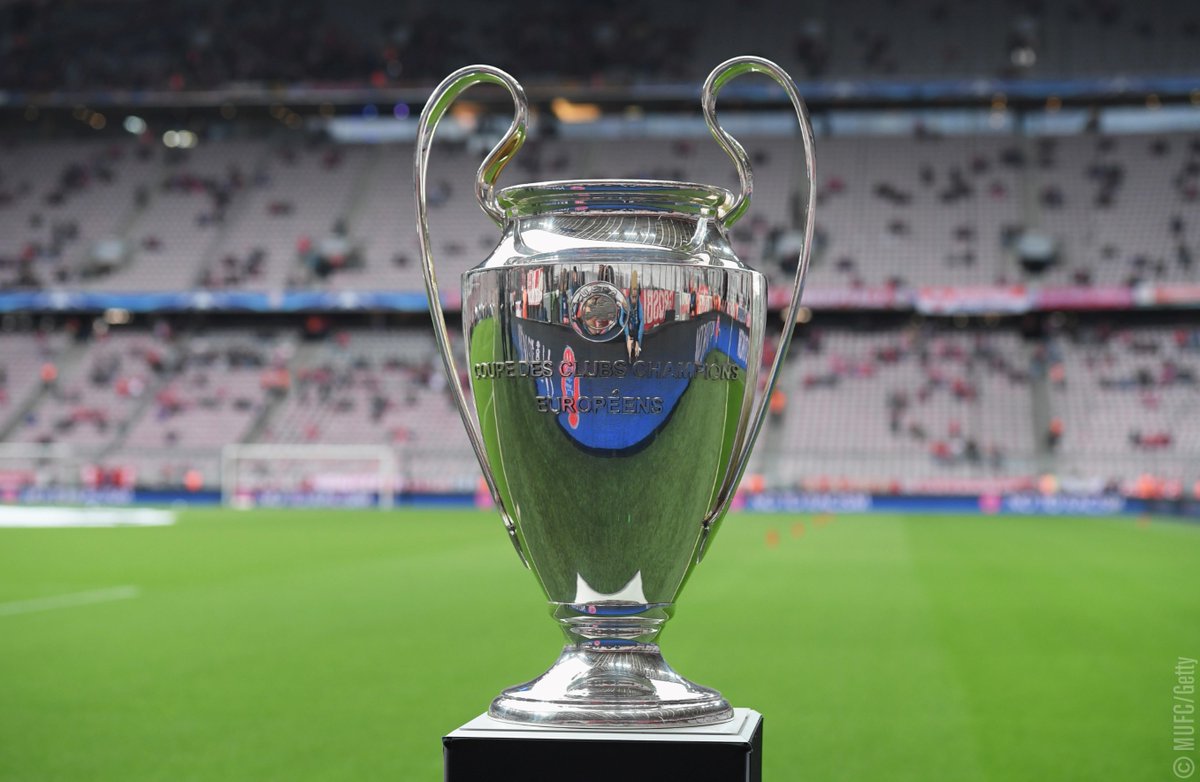 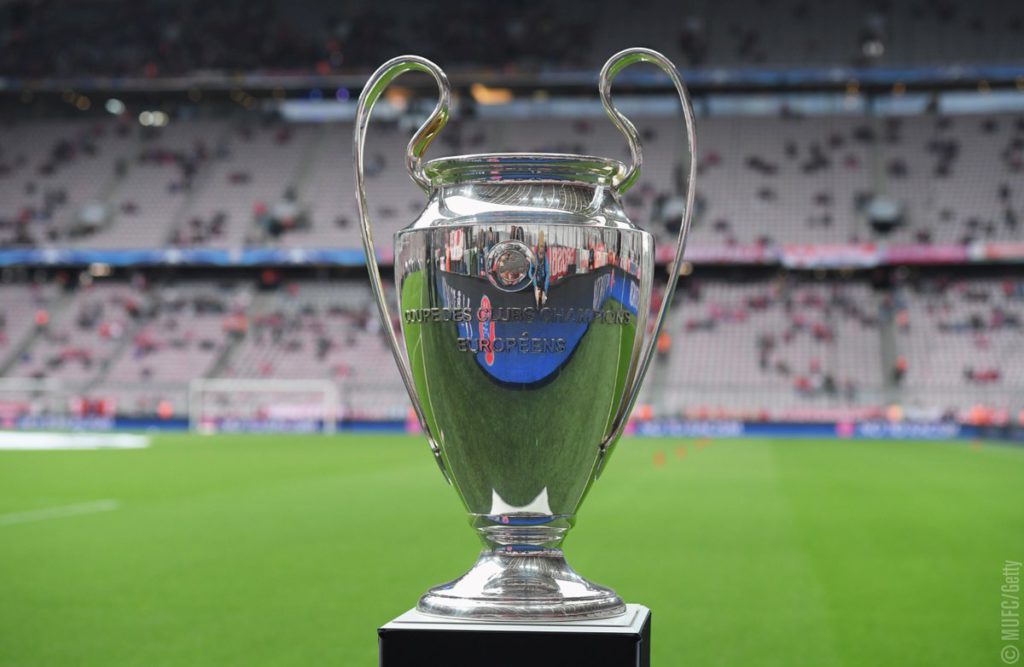 Manchester United missed the opportunity to top Group H of the Champions League as Juventus were beaten 2-1 in Basel this evening.

A 1-2 defeat at Valencia concluded our group stage having already qualified for the knockout round with a game to spare.

As a result of finishing runners-up in the group we will face any of six group winners in the round of 16. The draw will be held on Monday 17 December, whilst the first leg of the second round ties take place on 12, 13, 19 and 20 February. We will be at home in the first leg.

The six possible teams we can be drawn against on Monday are as follows:

Barcelona – Finished six points above Tottenham Hotspur and took four points off Internazionale. Starting to pull away at the top of La Liga.
Bayern Munich – Niko Kovac may be underachieving domestically but the German giants picked up 14 of a possible 18 points to win their group
Borussia Dortmund – Group A winners above Atletico Madrid, beating AS Monaco by an aggregate score of 5-0. Current German Bundesliga leaders.
FC Porto – Picked up the most points in the group stage 16. The current Portuguese Primeira Liga leaders had a favourable group with Schalke 04, Galatasary and Lokomotiv Moscow.
Paris Saint-Germain – Won a tough group with 11 points, above Liverpool and Napoli. 13 points clear of Ligue 1 with a game in hand on Lille in second place.
Real Madrid – The defending champions won their group by doing the double over AS Roma, though did lose both games to CSKA Moscow. Starting to fall out of the La Liga title race so could concentrate fully on the Champions League come the new year.