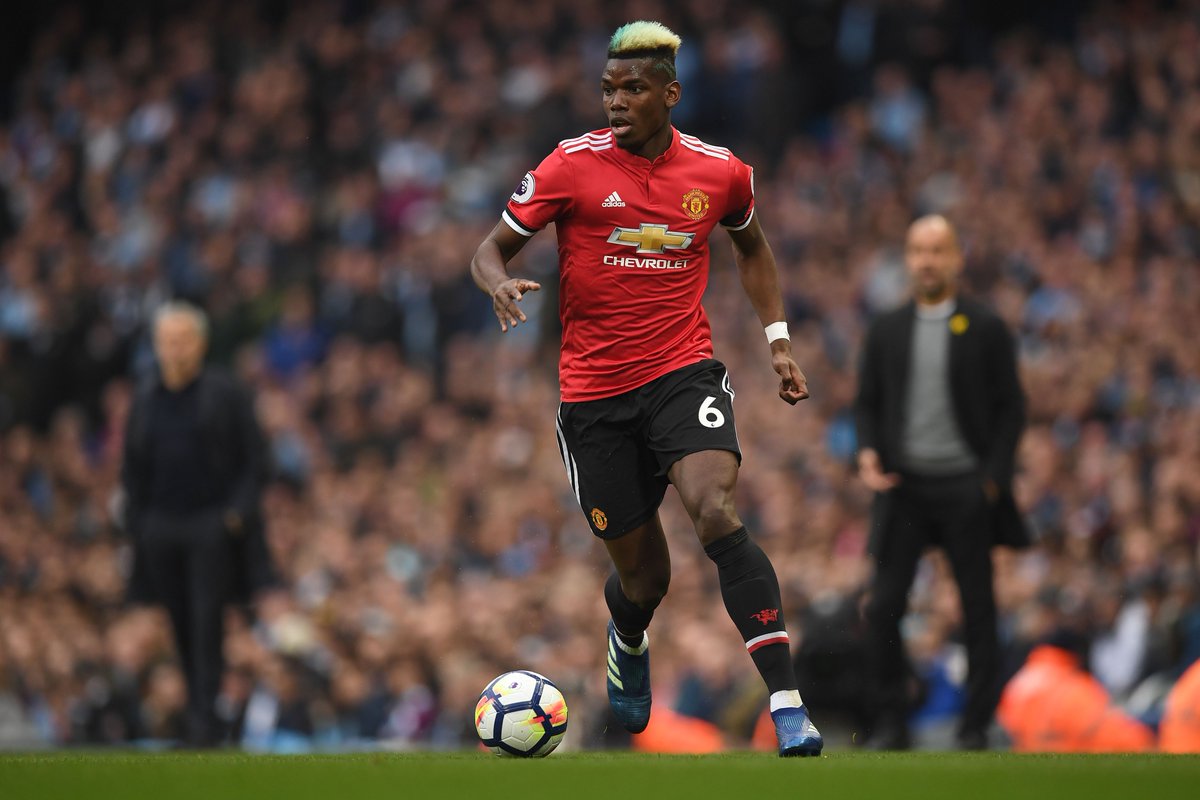 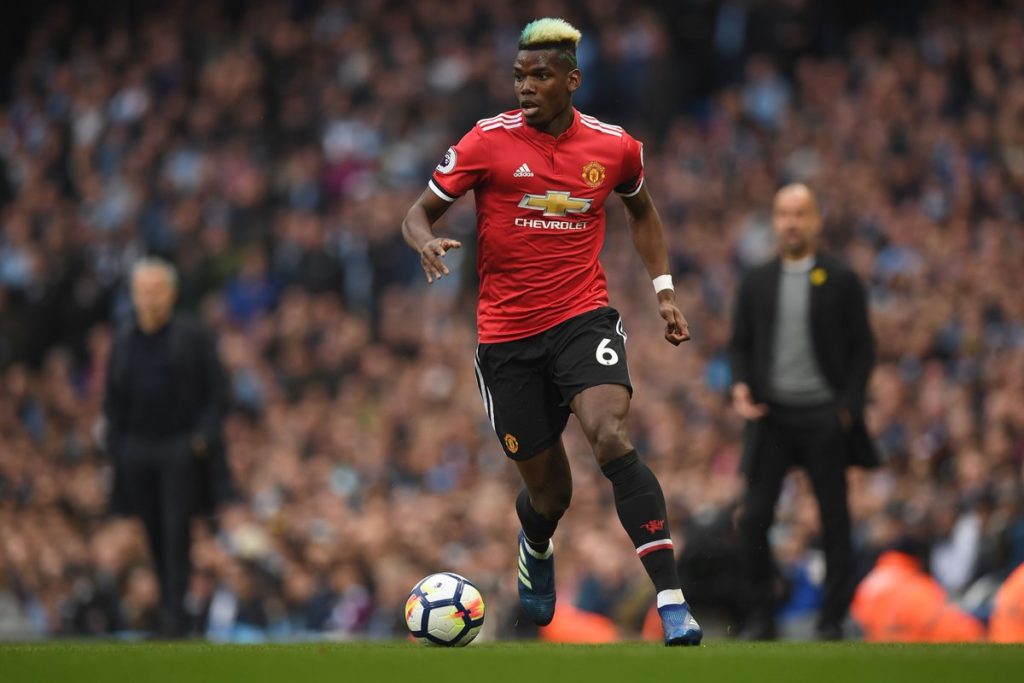 Victory for Manchester United this afternoon would see us open up a four point lead over Liverpool and put us within two points of guaranteeing Champions League football next season.

Defeat for West Bromwich Albion today would leave them 12 points from safety with four games to play – essentially relegated.

Jose Mourinho confirmed on Friday that Sergio Romero is the only absentee for today’s game.  However, Eric Bailly appears to have picked up a knock since as the Ivorian is not involved in today’s squad.

Victor Lindelof replaces Eric Bailly who appears to have picked up a knock.  The Swede will partner Chris Smalling in the back four with Antonio Valencia and Ashley Young remaining at full-back.

Ander Herrera will partner Nemanja Matic in front of the back four whilst Paul Pogba will play a more attacking role from central midfield after his brace in the Manchester derby last weekend. Juan Mata replaces Jesse Lingard on the right wing with the Englishman joined on the bench by both Marcus Rashford and Anthony Martial.

West Brom’s caretaker manager Darren Moore has named Jake Livermore as the only holding midfielder in his starting lineup as both Claudio Yacob and Grzegorz Krychowiak are among the substitutes.

The former-West Brom player has named an attacking lineup for a team visiting Old Trafford, albeit unchanged from their 1-1 draw at home to Swansea City last weekend.