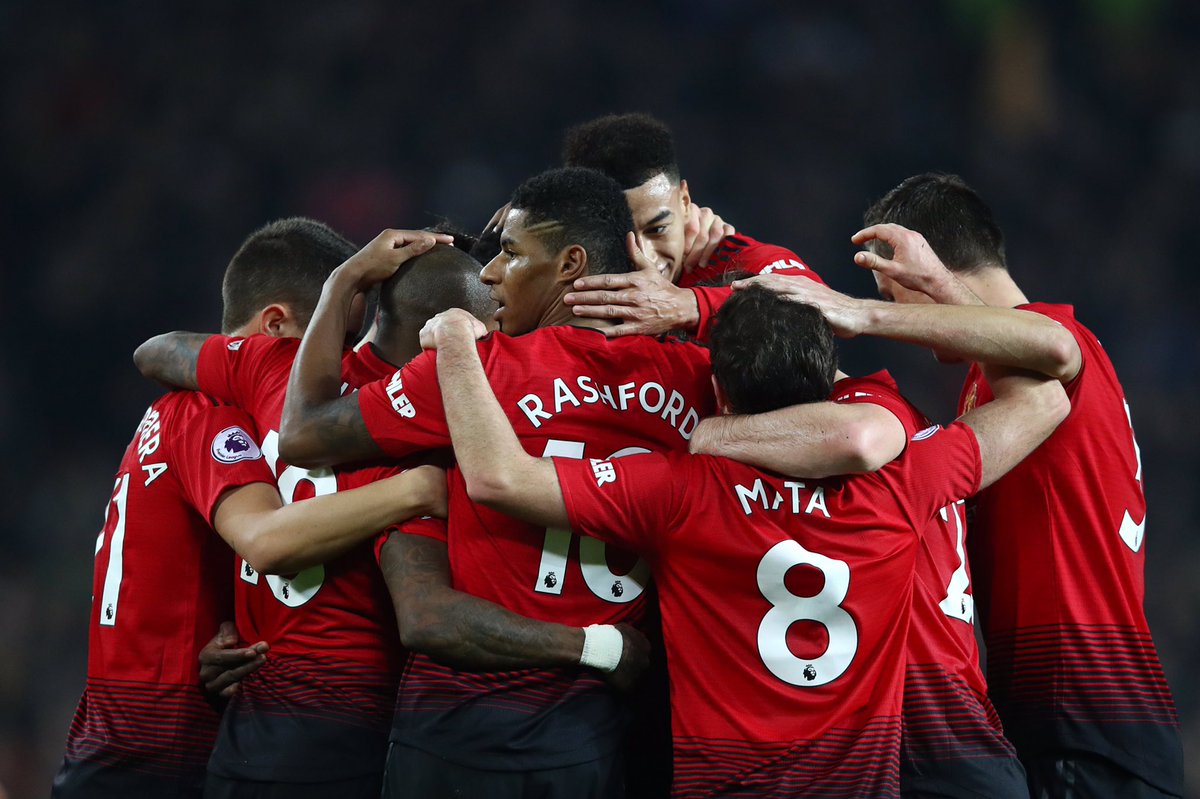 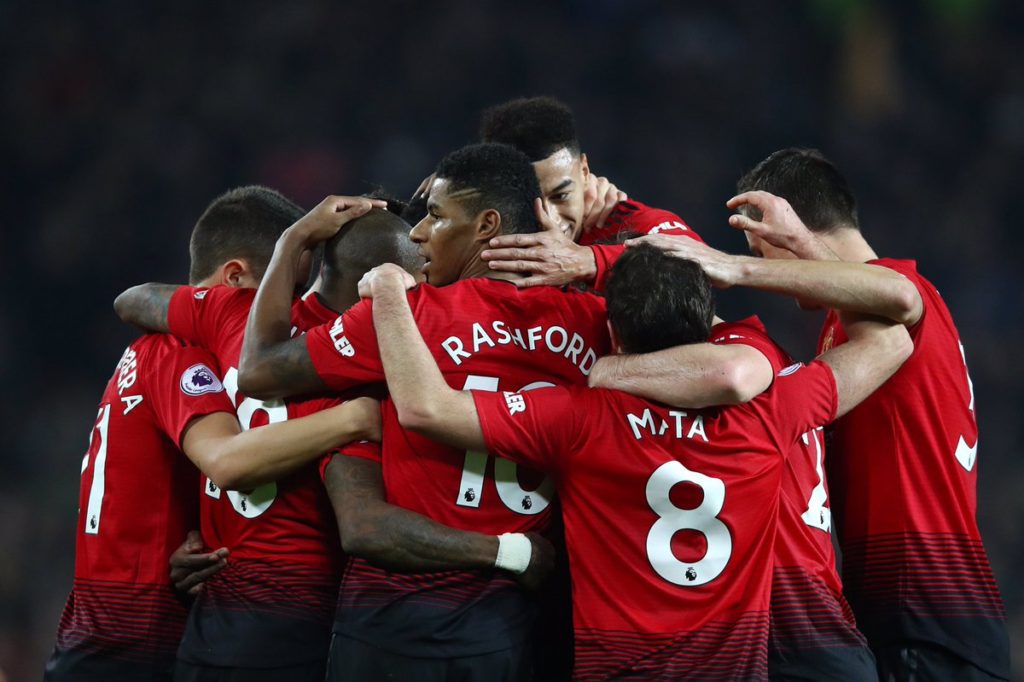 Manchester United host Bournemouth in the final Premier League game of 2018 this afternoon.

Ole Gunnar Solskjaer will be looking to make it three wins from three against a Bournemouth side that have lost seven of their previous nine in the league.

With Arsenal thrashed yesterday and Tottenham Hotspur beaten at home by Wolves we have been given an opportunity to close in on the top five.

The two teams are confirmed as:

Romelu Lukaku is back among the substitutes as Marcus Rashford continues to start up front in the 4-3-3 formation that Ole Gunnar Solskjaer has stuck with. Anthony Martial is back to start down the left wing with Jesse Lingard on the right and Juan Mata on the bench.

Eric Bailly is back in the starting XI, partnership Victor Lindelof as Phil Jones is among the substitutes. Ashley Young keeps his place at right-back with Luke Shaw on the left.

The visitors to Old Trafford this afternoon appear to be going with a 3-4-1-2 formation with David Brooks playing the number 10 role behind Callum Wilson and Josh King in a pacey attack.

Charlie Daniels is playing on the left-hand side of a back three with Jordon Ibe and Diego Rico playing at wing-back. Expect our two full-backs spend a lot of tie in the Bournemouth half this afternoon. Jefferson Lerma is among the substitutes – the Colombian loves picking up yellow cards when he’s on the pitch.