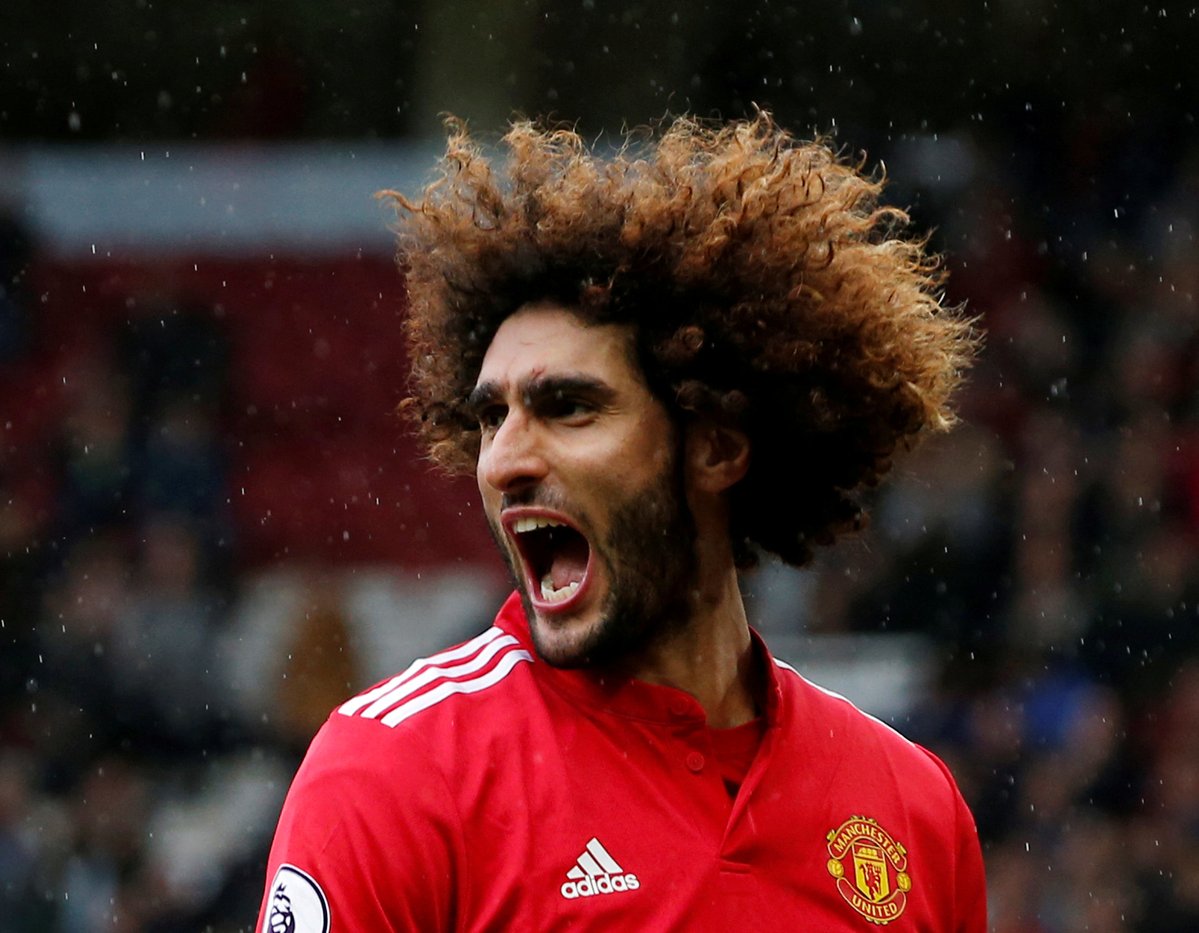 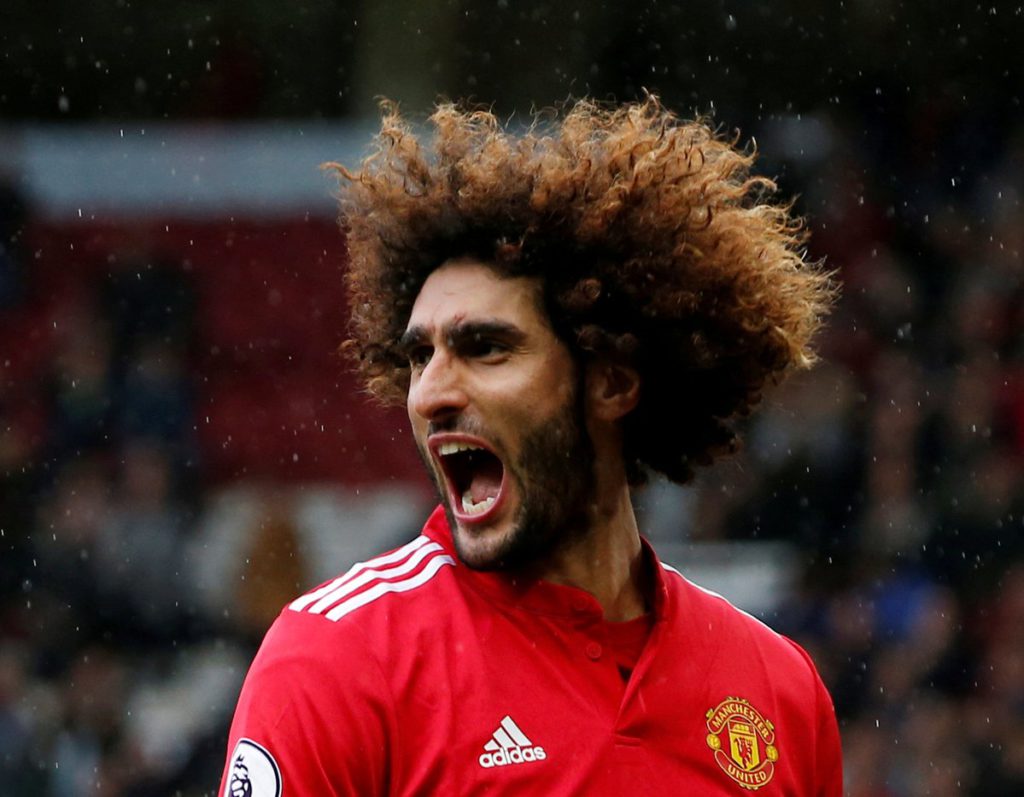 Manchester United go in search of only out second win of the season with a trip to Turf Moor to take on Burnley this afternoon.

Jose Mourinho’s days in charge of England’s biggest club seem numbered following a 3-2 loss to Brighton & Hove Albion and a 3-0 hammering at home by Tottenham Hotspur in two of our opening three fixtures of the season.

Burnley were eliminated from the Europa League at the hands of Olympiacos on Thursday night, hence why this fixture has been moved to Sunday.

The two teams for this afternoon’s game are as follows:

Marouane Fellaini starting in place of Fred is the only difference from our predicted XI on Friday.  The Belgian midfield starts alongside Nemanja Matic and Paul Pogba in our central midfield three.

We correctly called Victor Lindelof to partner Chris Smalling in the middle of our back four, whilst Antonio Valencia and Luke Shaw retain their places at full-back.

Alexis Sanchez and Jesse Lingard start down the wings with both Anthony Martial and Marcus Rashford among the substitutes.

Former-Manchester United youngster Phil Bardsley starts at right-back, whilst another of our youth academy products, Tom Heaton, is a substitute for Burnley who start Joe Hart in goal.

18-year-old Dwight McNeil is set to start down the left wing for the hosts.

Burnley are playing a 4-5-1 formation as they look to pack the centre of midfield.  Manager Sean Dyche has named three strikers on the bench though.