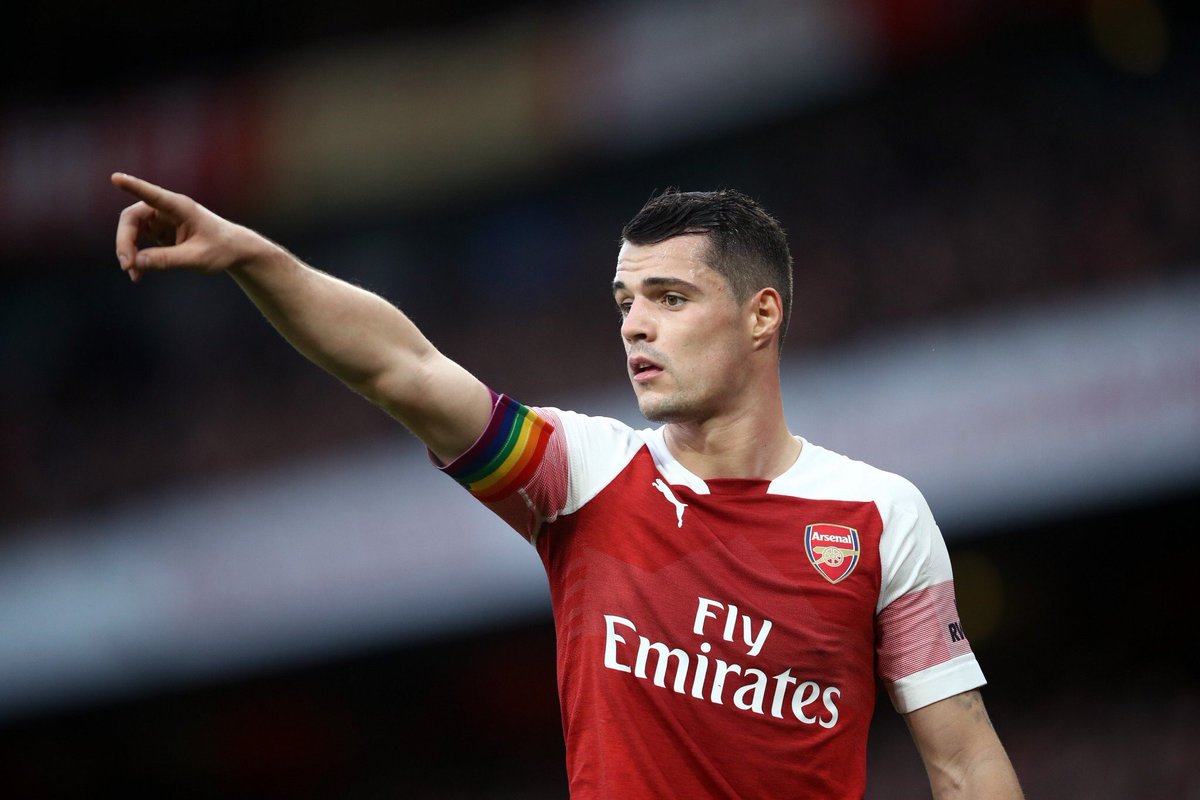 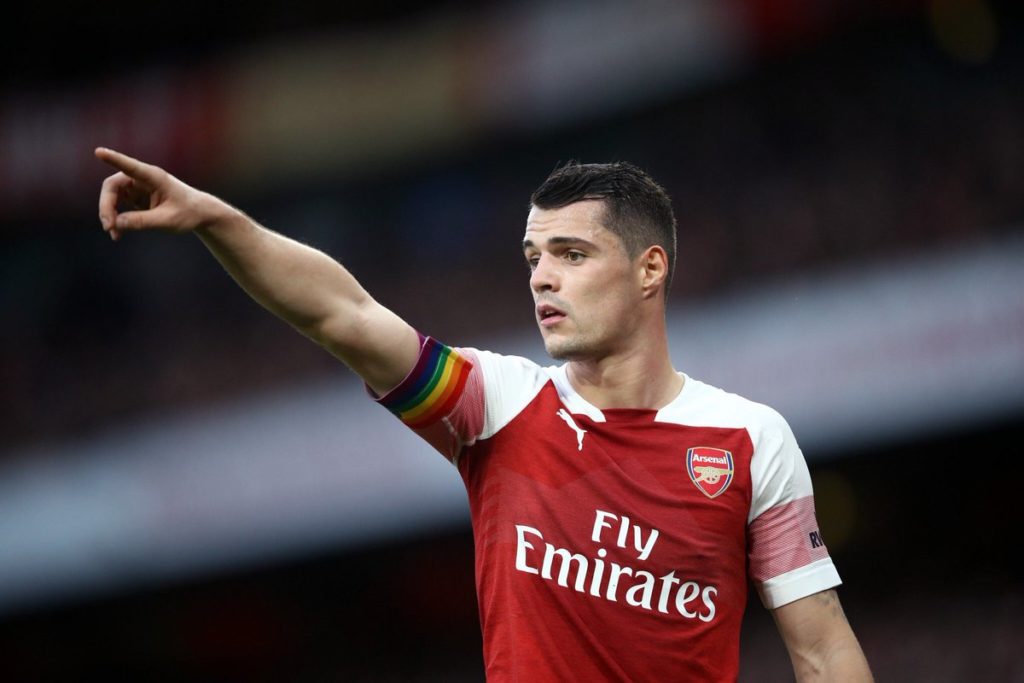 Manchester United host Arsenal at Old Trafford in the Premier League this evening in what is a must not lose game for Jose Mourinho if we’re to have a chance of finishing in the Champions League places this season.

We’re currently eight points outside of the top four following Saturday’s 2-2 draw at Southampton, whilst the Gunners beat Tottenham Hotspur 4-2 in the North London derby to leapfrog their rivals into fourth place.

Unai Emery’s side are playing very well of late, particularly in the second half of games. However, the Spanish boss will have to make do without four players for the trip to Old Trafford this evening. They are as follows:

The Swiss international has started every Premier League game for Arsenal under Emery but won’t face Manchester United due to suspension, having picked up five yellow cards this season. The Gunners could replace Granit Xhaka with Matteo Guendouzi or Aaron Ramsey to partner Lucas Torreira in central midfield.

Arsenal have been using Sead Kolasinac at left-back in recent months following an injury to Nacho Monreal. The Spanish defender won’t recover in time to participate in this evening’s game.

The experienced centre-back played 85 minutes for Arsenal’s under-21s on Tuesday evening as he looks to overcome a long-term injury. Therefore Laurent Koscielny won’t feature against us. The North London club have predominately been using a trio of Sokratis Papastathopoulos, Rob Holding and Shkodran Mustafi this season.

A hamstring injury will prevent Danny Welbeck from facing his former club. Though the form of Pierre-Emerick Aubameyang and the return of Alexandre Lacazette means the England international would have been unlikely to get much game time at Old Trafford anyway.

The youngster has not featured in the Premier League this season but could have been an option on the substitutes bench in case any centre-back picks up an injury during the game. However, Konstantinos Mavropanos has been ruled out with a groin injury.

This means that Mesut Ozil is available to face his former manager. Arsenal confirmed on Monday the German playmaker is back having missed last weekend’s game with a back spasm.