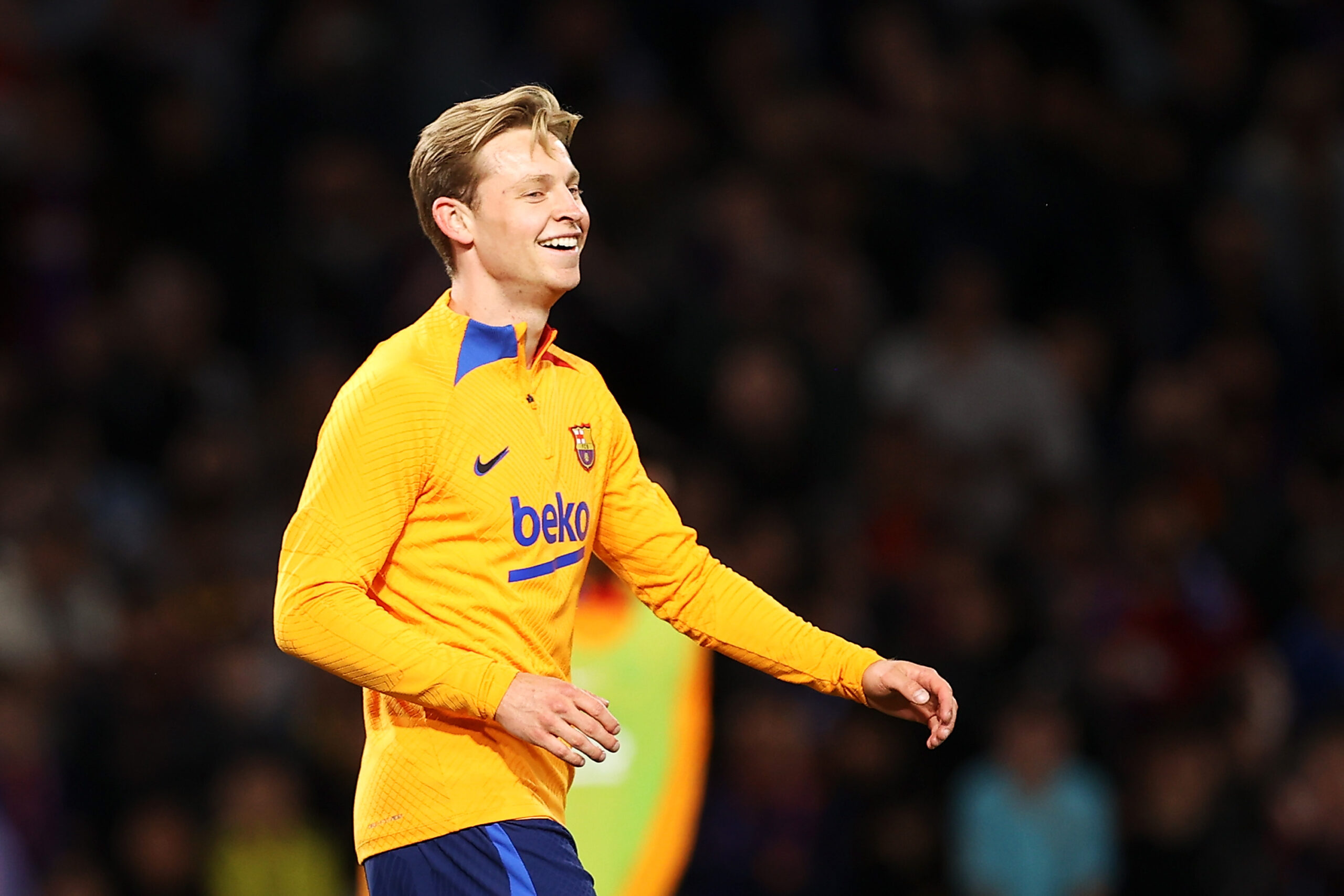 Chelsea are reportedly close to ‘throwing in the towel’ in their pursuit of Manchester United target Frenkie De Jong.

United are still in the race and the 25-year-old midfielder is believed to be the priority target for Erik ten Hag (Manchester Evening News).

In fact, it is thought that United have an agreement in place with Barcelona and the player’s agents to sign him this summer.

However, according to a recent report from the Express, Chelsea were willing to pay Barcelona’s asking price for De Jong. And Thomas Tuchel was very keen to bring the Dutchman to Stamford Bridge (Metro).

It seems as though United may well now have a free run at Ten Hag’s countryman though.

Spanish publication Sport claim that Chelsea have grown tired at waiting around for the 44-capped Holland international and as a result, Tuchel may well now focus his attention elsewhere.

That’s great news for United. It was proving extremely difficult to prise De Jong away from Camp Nou without Chelsea’s interest!

And now might be the time for the Red Devils to really ramp up their pursuit of the Barca midfielder. He would take United to another level entirely.

Ten Hag’s central midfield was incredibly weak against Brighton & Hove Albion and Brentford and De Jong would change all of that in an instant.

Sport Bible describe him as elite and a masterclass midfielder. He has also been labelled as a ‘special’ player by UEFA’s official website. The 25-year-old would certainly be a huge upgrade on the likes of Scott McTominay and Fred at Old Trafford.

And with Chelsea reportedly close to giving up on De Jong, United must not hesitate to make their move.