Manchester United have been linked with a move for current Arsenal full-back Hector Bellerin. Here are compare him with Antonio Valencia 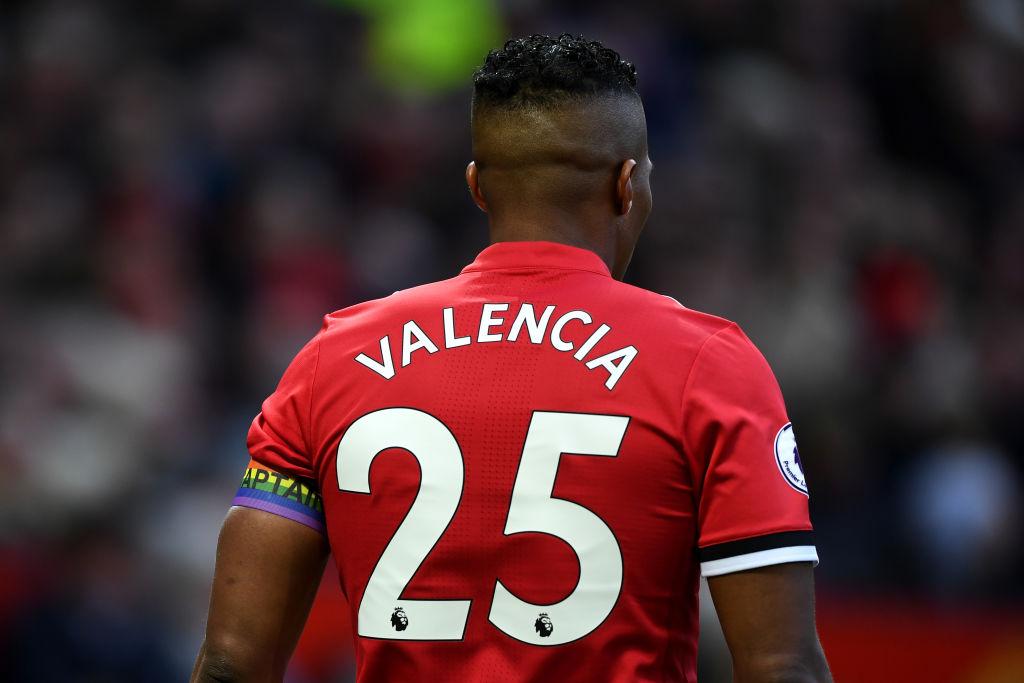 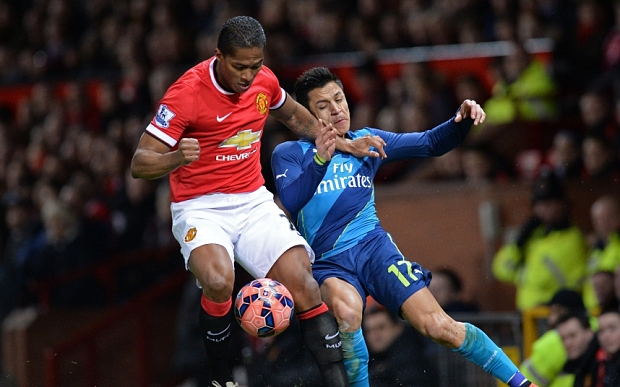 The full-back position has always been one area of the current Manchester United team which has proven difficult for Jose Mourinho during his time at Old Trafford.

With Luke Shaw falling foul of the Portuguese manager for much of his reign at the club, Ashley Young has been preferred at left-back.  However, at right-back, things have been a little clearer and Antonio Valencia, who joined the Red Devils as a right-midfielder, has been converted into a solid full-back.

The problem for Mourinho, is while Pep Guardiola and Manchester City are spending big money on the full-back positions, the former Real Madrid boss is having to play converted wingers on the right and left side of his defence.

If rumours are true, this could be about to change in the summer months, especially in the right-back position, as Manchester United have been linked with a move for current Arsenal full-back, Hector Bellerin.

The question is, does Bellerin represent a step up in quality compared to Valencia?

Both players have been regulars for their teams this season, with Valencia playing 29 games for Manchester United and Bellerin playing 32 games for Arsenal ahead of their clash at Old Trafford on the 29th April.

However, Bellerin has played over 200 minutes more than Valencia in the league this season and being the much younger man, that should not come as a surprise.  Full-backs are asked to do a lot more than defend in the modern game and are required to operate down the flank and create goal scoring opportunities in addition to preventing them.

Bellerin edges it when it comes to chances created as the Spaniard has created an average of 0.91 chances per Premier League game for his team, which is almost one per match.  Valencia has created 0.72 changes per game for Manchester United, so Bellerin is doing slightly more damage going forward.

Bellerin is making more successful tackles per 90 minutes than Valencia in the Premier League this season, with an average of 1.28 per game in comparison to the Ecuadorian’s 1.03 per game.

However, Valencia has proven to be stronger in the air, winning 44.68% of his aerial duals this season, whereas Bellerin is down on 39.08%.  Valencia’s anticipation levels also seem to higher than Bellerin’s, with an average of 1.55 interceptions per match in the Premier League compared to 0.62 for Bellerin.

In truth, there is very little to separate the two players in the Premier League this season.  Perhaps the one glaring statistic is the number of defensive errors made across the campaign, Valencia is yet to make a single error whereas Bellerin has made 4 errors this season and that is something Mourinho will want to avoid.

Valencia will be 33 years old at the start of the 2018/19 Premier League season whereas Bellerin will be just 23 but at this stage in their respective careers, it’s the Manchester United man who is the more reliable defender.