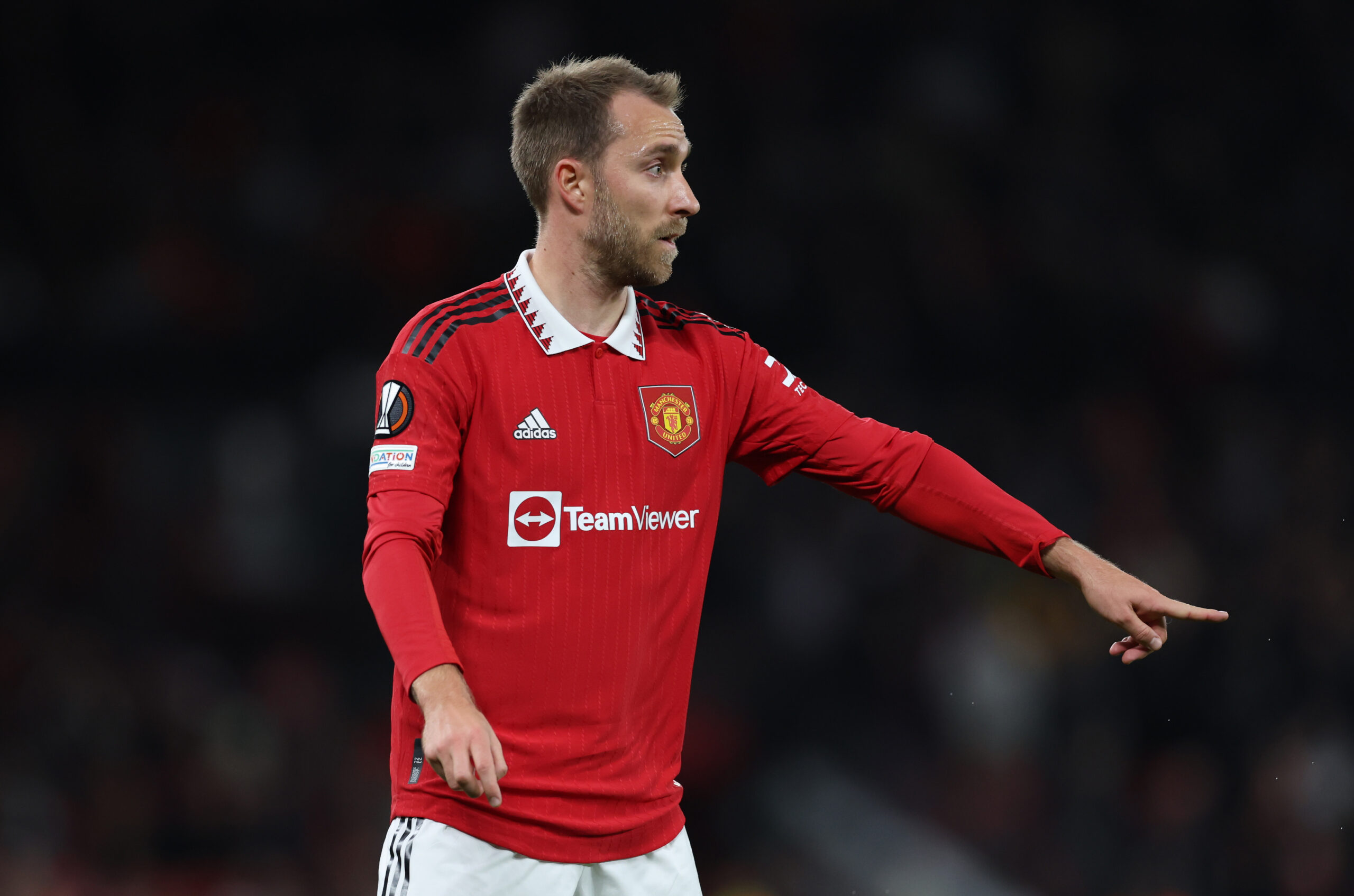 Ace midfielder Christian Eriksen has described the aim of Manchester United players before they join their national camps for the World Cup.

The coveted international tournament starts less than one month from today.

Eriksen believes that the Red Devils want to be well-placed in all competitions before they shift their focus onto the international stage.

He told ManUtd.com: “There are three competitions coming up and our aim is to be in as good a position as possible [before the World Cup].

“Firstly we want to qualify, and then get through preferably as number one in the group without the play-off games [that second-placed teams will have].

“In the [Premier] League, we want to be as high as possible before we have the World Cup and we want to go through in the [Carabao] Cup so there are a lot of games we need to win.

Manchester United should aim to win all of their remaining games

They will be facing FC Sheriff, Real Sociedad, Aston Villa (twice) and Fulham.

On paper, United have the players to defeat all four teams.

The only real test could be against Real Sociedad, who inflicted a defeat on the English club in the reverse fixture.

Erik ten Hag has been vocal that he wants his team to take every competition seriously.

His team selection has justified that comment, picking his best possible team no matter how packed the schedule is.

Man United are yet not ready to push for the Premier League title.

However, failure to win the Europa League and Carabao Cup may put Ten Hag under heavy scrutiny after spending heavily in the summer.