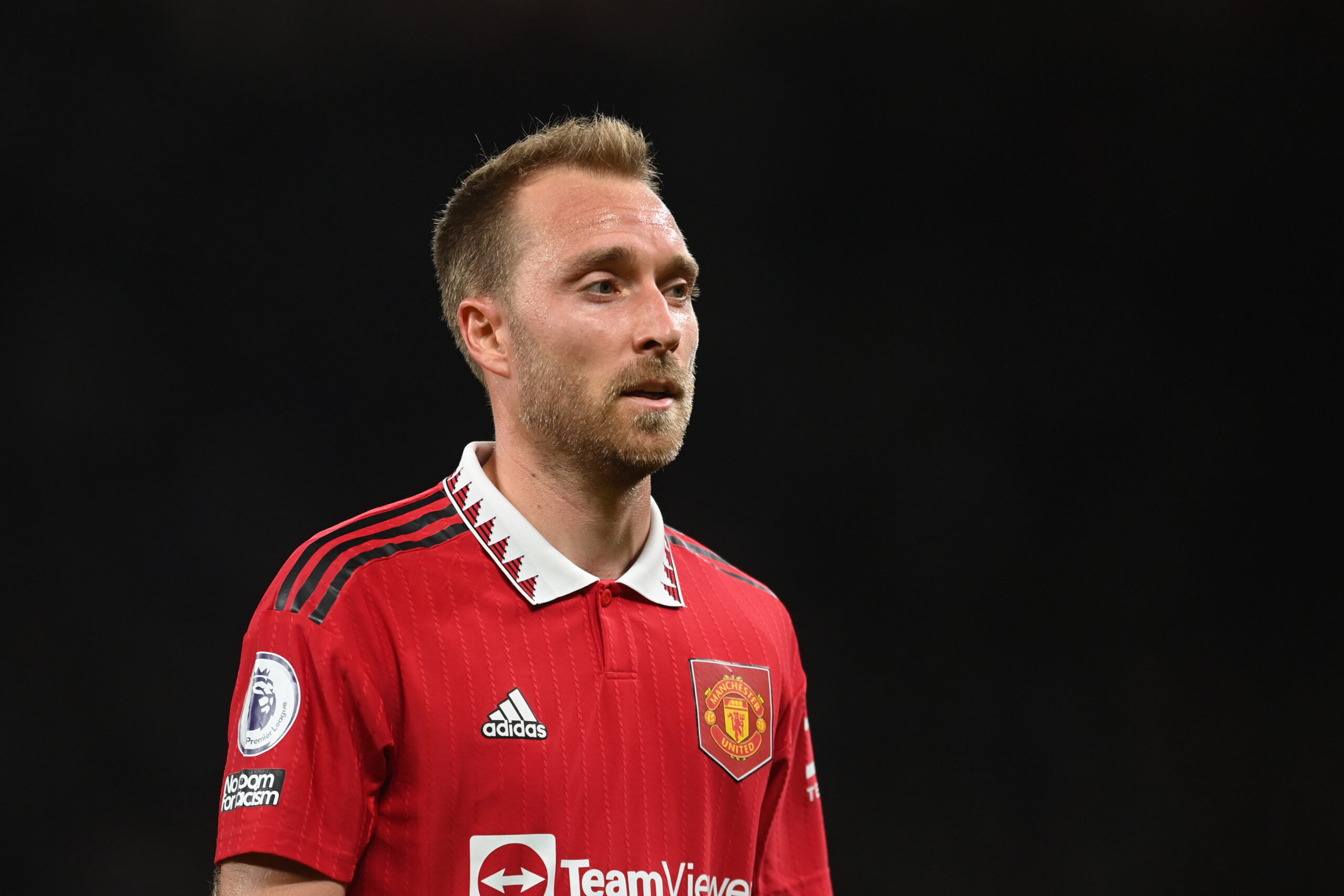 Christian Eriksen has talked about the major difference in the team’s performance in the two contrasting matches against Brentford and Liverpool.

Manchester United started on the front foot against the Anfield side as they cruised past Jurgen Klopp’s men by a 2-1 scoreline.

Their brave show gathered plenty of praise from fans and pundits. Erik ten Hag was able to ignite the fire within his players to dominate the opposition on all fronts. But it was a very different scenario against Brentford a week ago.

It was a heavy defeat filled with individual mistakes. A lack of character and togetherness in the group was clear to be seen.

However, Eriksen has now talked about the missing piece that was found against a strong Liverpool side.

Speaking to the club’s official website, the 30-year-old playmaker said:

“I think our intensity compared to the Brentford game [was the biggest difference]. Obviously, we made a few mistakes against them that gave them the advantage and, today, we started on the front foot and were the better team in the first half.”

Against the backdrop of heavy protests against the Glazers, the Red Devils delivered a spirited performance to gain their first points of the new season.

Jadon Sancho and Marcus Rashford’s goals wowed the fans as Jurgen Klopp had no answers for Ten Hag’s tactics.

United discover their mojo against Liverpool

Harry Maguire and Cristiano Ronaldo’s absence from the starting XI surprised many people but it was expected that the Dutch manager would make a tough call after the shambolic defeat against the Bees. Lisandro Martinez paired with Raphael Varane and they didn’t put a wrong step in the entire game.

The Argentine centre-back showcased his defensive skills and proved to pundits such as Jamie Carragher that his height is not an issue.

He won more aerial duels than Virgil Van Dijk and even had a goal-line clearance which was a decisive moment if the game.

The 24-year-old was rightly handed the man of the match award and this could be the start of something big. Ten Hag hit jackpot by starting another new signing, Tyrell Malacia, at left-back.

The former Feyenoord defender had Mohammed Salah in his pocket throughout the game, except at the moment the Egyptian scored the lone goal for the Reds.

The young full-back was a nuisance down the flank as he marked the attackers so well and made excellent use of his pace.

Anthony Elanga and Sancho were two other two prominent figures in the performance. The former Borussia Dortmund winger had Ronaldo on his feet as he scored a glorious goal in front of the home fans. Rashford had a moment of his own as he scored a powerful winner and it all ended in United’s favour.

The Red Devils will have the chance to welcome new signing Casemiro against Southampton. He could be another gem that is waiting to take the league by storm.

However, Klopp will be concerned as his team looks short. in midfield. Darwin Nunez’s red card last week has further damaged his plans.

Just a single game can expose weaknesses in any team and that was undoubtedly the case for Liverpool last night.