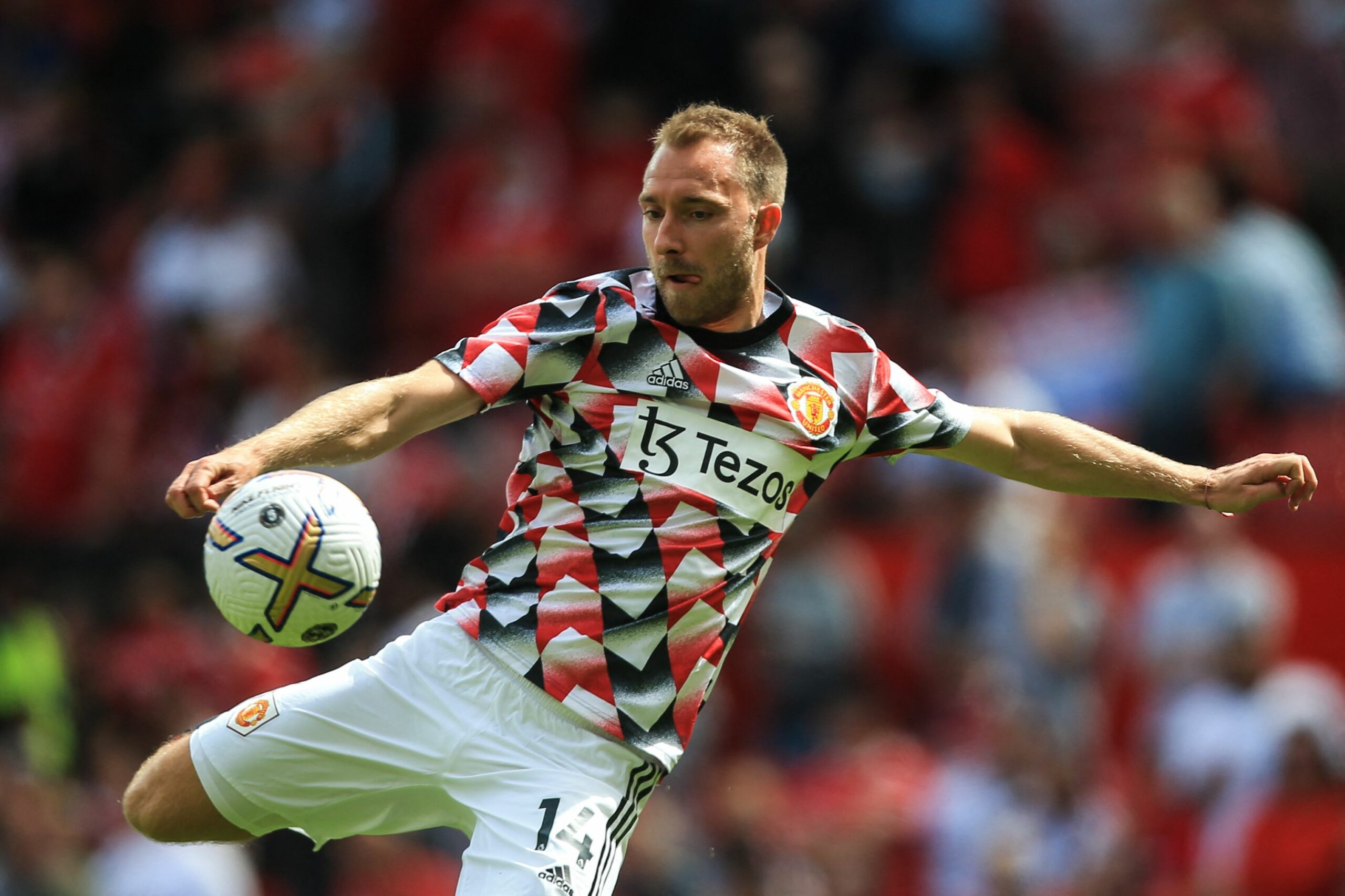 Christian Eriksen has been named as Manchester United’s Player of the Month for September.

According to the club website, the Dane picked up 62 percent of the vote from supporters, seeing off competition from Jadon Sancho and Raphael Varane in the process.

The 30-year-old has been an important member of the team following his arrival at Old Trafford in the summer.

Eriksen is an excellent midfielder

Eriksen was incredible during his short stint at Brentford. However, there were doubts about whether he would replicate that amazing form for United.

However, he has made a spectacular start to the season, starting all six Premier League matches for the Red Devils.

Erik ten Hag used him as a centre-forward in the opening match against Brighton & Hove Albion, which was an experiment that didn’t work.

The Dane played deeper in the next game against Brentford and he has since been playing as a central midfielder.

Eriksen has earned 533 minutes in the English top flight, with an assist to his name. The 30-year-old has averaged 2.0 shots and 1.3 key passes per game while he has also completed around 80 percent of his passes (as per WhoScored).

He has formed a great partnership with Scott McTominay in the middle of the park.

The duo have played a big part in United’s recent improvement, which has seen them rattle off four straight league wins.

The Red Devils have moved to fifth in the standings with 12 points.

Sir Alex Ferguson wanted to sign Cristiano Ronaldo and Gareth Bale before retiring, claims Patrice Evra
Gakpo has been on a great run of form – have Man United missed out?