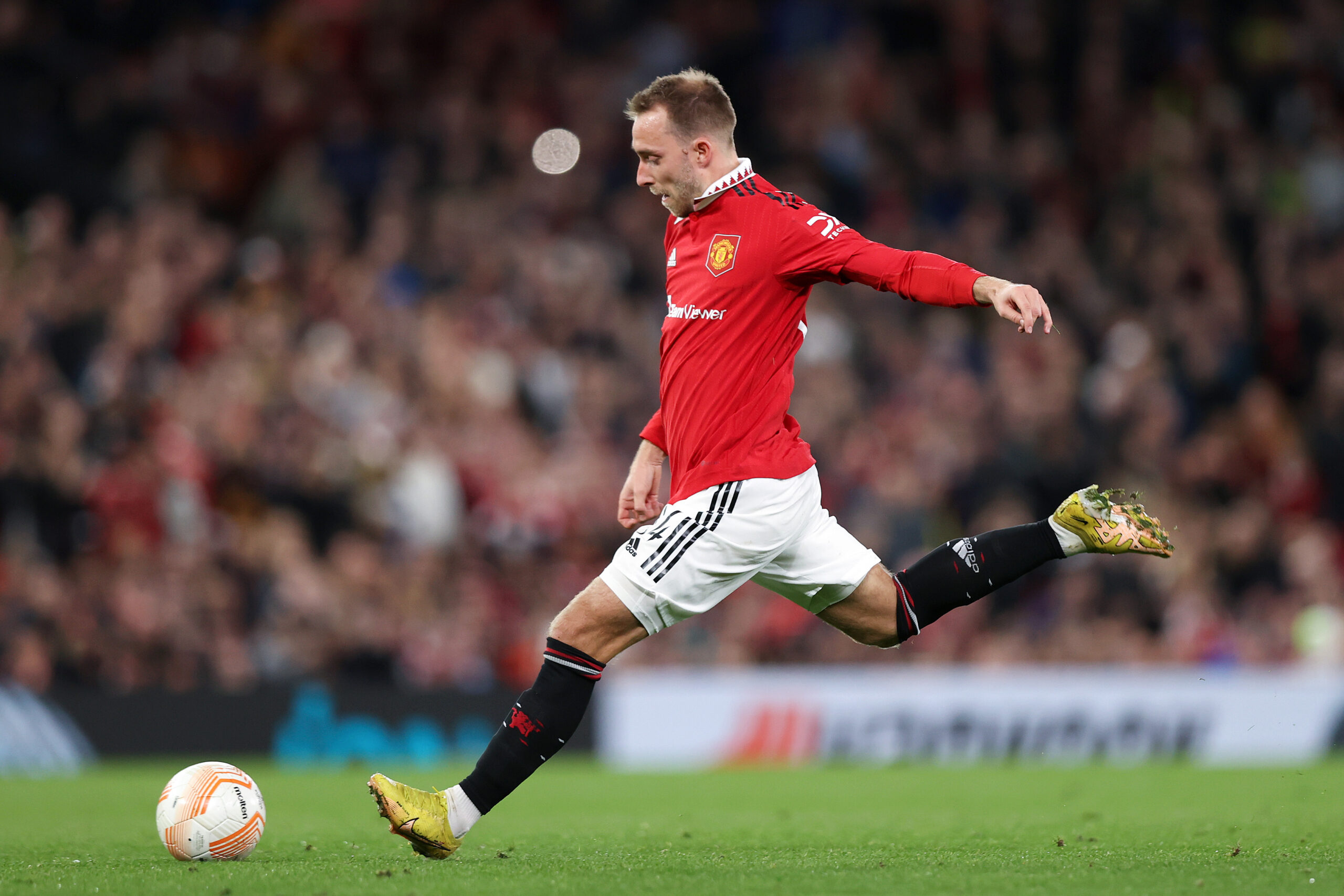 The Denmark international started his second straight game for the Red Devils and showed his class with a hugely impressive display over 90 minutes.

The 30-year-old controlled the proceedings in the centre of the park with a stunning 131 touches, completing 105 of his attempted 115 passes.

In the attacking point of view, he created six key chances alongside five long balls and three successful crosses – one of which lead to United’s opening goal.

Diogo Dalot put the club ahead in the 42nd minute. The Portuguese scored with a header at the near post after being left unmarked from an Eriksen corner.

There were doubts when Eriksen was first signed on a free transfer this summer, but the Dane has already proved to be a superb acquisition for the club.

He has made the number eight position his own under manager Erik ten Hag and yesterday, he showed once again why he is hugely important in the XI.

Meanwhile, the victory over Sheriff has kept United in the race to finish top of Group E.

Real Sociedad continue to remain three points above United after the win against Omonia, but the Red Devils can leapfrog them on the final matchday.

The club will face the La Liga outfit in San Sebastian next Thursday.

After the 1-0 loss to Sociedad at Old Trafford, they must win by a margin of at least two goals to ensure that they finish top of their Europa League group.

Prior to that, United will be in Premier League action against West Ham United on Sunday. The Hammers will make the trip to Old Trafford for the 4.15pm kick-off.