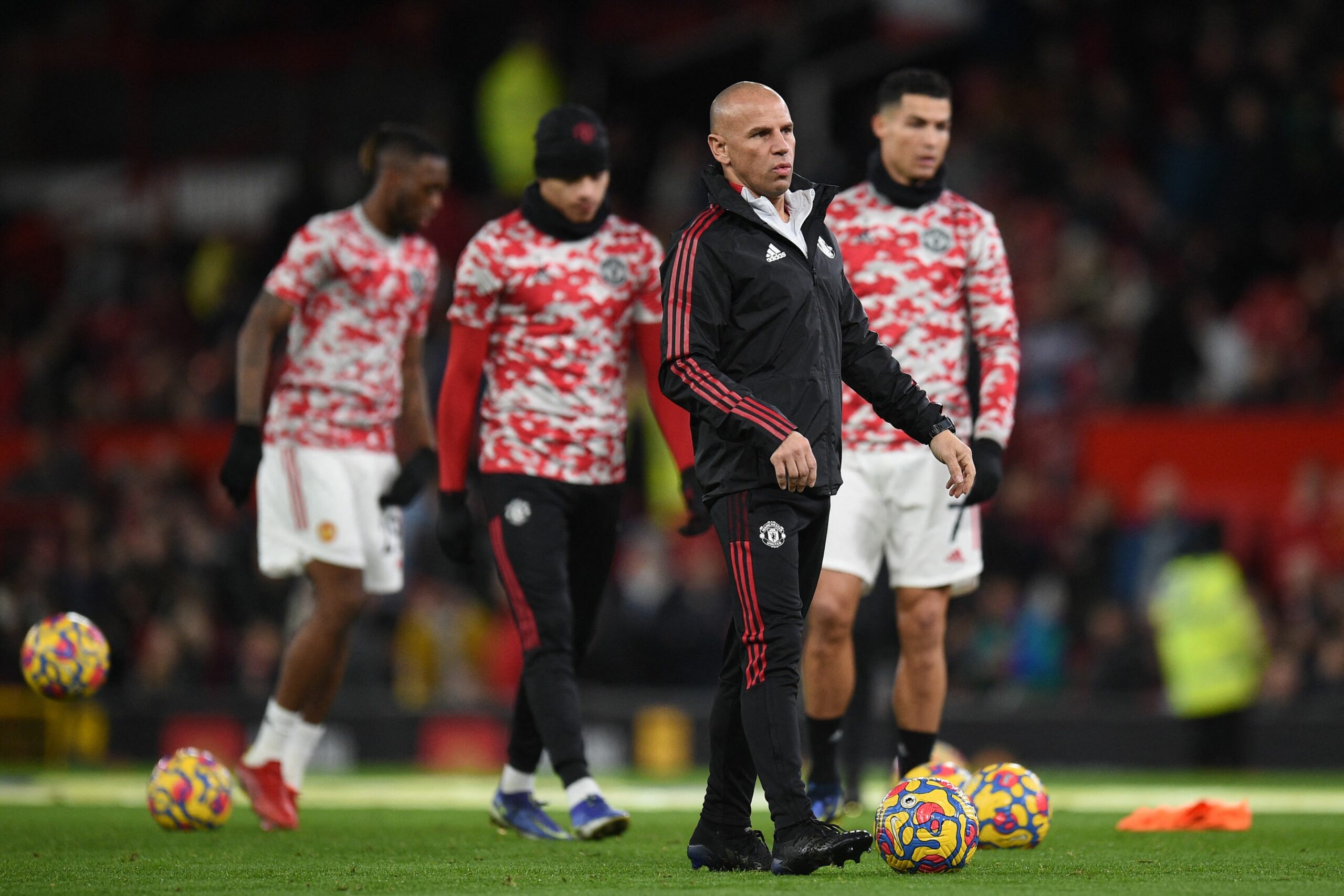 The bulk of United’s summer has been overshadowed by Ronaldo’s desire to exit the club, with the lack of Champions League football being the driving factor.

Armas, who served as assistant to Ralf Rangnick during his spell as interim boss at Old Trafford, has now given some insight on how he engaged the veteran forward during his time at the club.

The American told Sky Sports: “It’s a hands-on approach, speaking with him, bringing him into the office, asking him questions, so he’s part of the solutions and part of the success.

“It was my job to work out how to get all that fire, experience and talent and challenge him as much as I could. I think the most important thing is to engage with Cristiano.

“He’s got so much to give, his commitment to winning and scoring, each guy has their different type of leadership. He can be a leader in his way, and my goal like everyone in the squad was to say how can I get the most out of Cristiano.

“When you talk about, at the highest level, seeing a professional and what winning means to Ronaldo, what scoring goals mean to him – he’s on the team, a big part of the team and he’s a guy who produced.”

It was reported that ten Hag held a conversation with Ronaldo after he was announced as the new boss to explain his plans for the team and how the Portuguese fits into them.

A desire for more silverware in the twilight of his career then saw the striker request to be sold after the transfer window opened.

However, United’s dogged unwillingness to let go of their superstar and a shortage of interested clubs could see Ronaldo remain at Old Trafford.

The 37-year-old finished United’s top scorer last season with 24 goals, with the second-highest scorer being his compatriot Bruno Fernandes with just 10 goals.

The five-time Ballon D’Or winner is perhaps the greatest goalscorer the game has ever seen with over 1,000 goals to his name in a highly illustrious career.

While ten Hag could do with some goals, Ronaldo has also had a trophy-laden career, something which has been sorely missed at Old Trafford.

There is also the problem of depth in attack, which the Dutch manager can easily solve if he can convince the striker to stay.

While the front three of Marcus Rashford, Anthony Martial and Jadon Sancho are expected to start in attack against Brighton & Hove Albion this weekend, ten Hag’s success at the club this season could hinge greatly on Ronaldo’s presence.