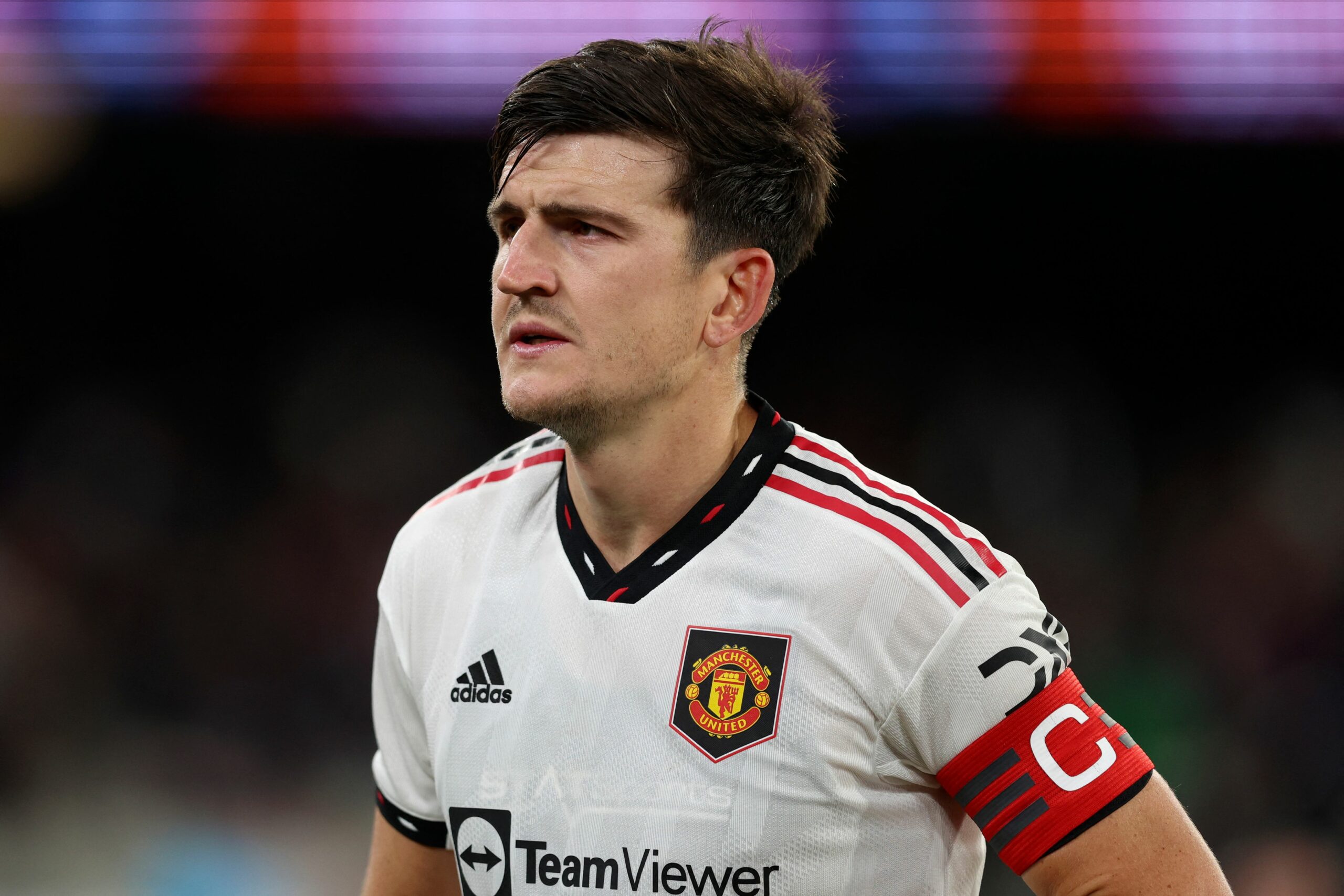 United are on the search for quality attacking reinforcements before the deadline, and they could make more than one signing over the next 12 days of the transfer window.

Ajax’s Antony is obviously the top target for manager Erik ten Hag, and United could be prepared to meet the hefty £84 million price tag to sign him from the Dutch champions.

Despite this, the club are actively working on landing another attacking player. Pulisic has emerged as a loan target lately, but a permanent transfer could also be a possibility.

According to The Daily Mail, the Blues enquired over the availability of Maguire, and the west London club could be prepared to include Pulisic in a swap deal for the centre-back.

Thomas Tuchel’s side are eyeing a deal for Leicester City’s Wesley Fofana, but are also looking at the prospect of signing Maguire whose starting spot with United is uncertain.

Maguire has been fancied to be dropped from the starting XI when the Red Devils host Liverpool. Raphael Varane could make his first start of the campaign alongside Lisandro Martinez.

Maguire has tended to fare better for England in a back three. This could be behind Chelsea’s interest in signing him, but we don’t see a deal happening before the deadline.

Among those, Bailly, Jones and Tuanzebe are deemed surplus to requirements. The former is currently on the cusp of joining Marseille on loan.

If Maguire and Bailly were to leave, United may have to rely on Jones or Tuanzebe as the fourth-choice centre-back which is unlikely to happen.

Parting ways with Maguire will only make sense if the hierarchy have a quality central defender lined up from the transfer market to replace him.

That does not appear the case for now. Hence, we don’t see the possibility of the £34.2 million-rated star leaving for Stamford Bridge this summer.

United could still push to sign Pulisic on a year-long loan. The United States star prefers a move to the Red Devils over Juventus and Newcastle United.