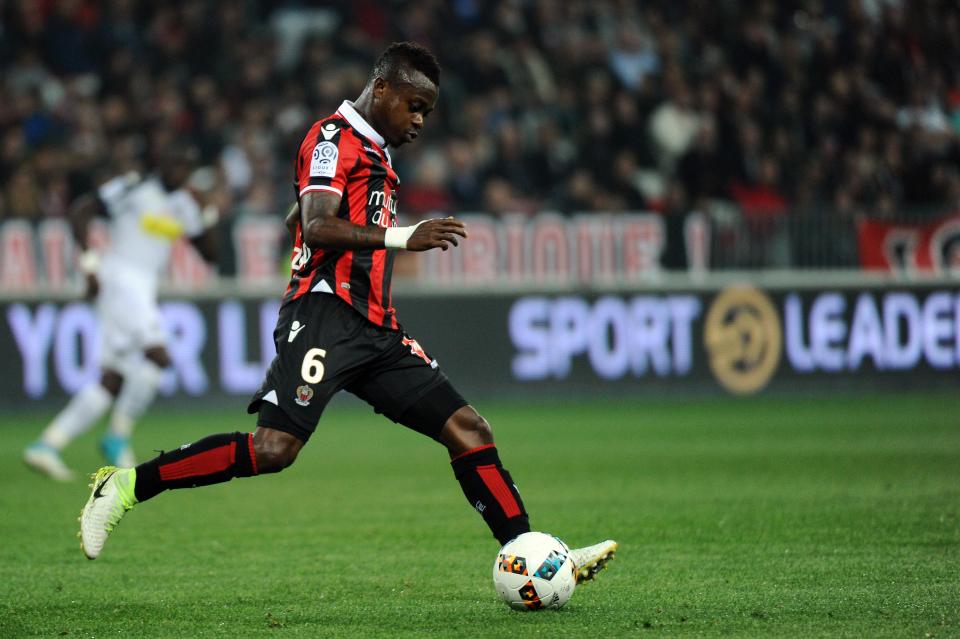 Manchester United and Chelsea are both expecting a busy summer transfer window with the Red Devils looking to upgrade for a Premier League title challenge next season and the Blues wanting to rebuild just to get back into the Champions League.

With Michael Carrick retiring and Marouane Fellaini expected to leave on a free transfer when his contract expires this summer, a central midfielder or two is going to be Jose Mourinho’s priority this summer.

Chelsea were the 2016-17 Premier League champions with N’Golo Kante and Nemanja Matic anchoring their midfield.  However, Antonio Conte surprisingly decided to sell the Serbian international to us last summer and they’ve been a shadow of their former selves ever since.

It looks as though we are going to go head-to-head with the West London club for the signing of a central midfielder this summer as the Mirror are reporting that Chelsea are lining up a £35 million bid for Nice’s Jean Seri.

The Blues want to find a solid player to partner Kante in their midfield as Tiemoue Bakayoko has really struggled in his first season in England.

Seri has also been strongly linked with a move to Old Trafford this year as Jose Mourinho looks for a powerful, agile holding midfielder to partner Matic in front of our back four.

However, the report goes on to say that Seri isn’t going to agree a deal at Stamford Bridge until he knows who their next manager will be.  Antonio Conte is almost certain to depart at the end of the season following a disappointing campaign for last season’s champions as they find themselves eight points outside of the Champions League places.

Chelsea had been trying to steal a march on us and other teams interested in the highly-rated Ivorian midfielder but it looks as though any early offer won’t tempt the player just yet.

Jean Seri has been one of the stars in Ligue 1 this season. He is strong in the tackle and has protected the Nice defence very well.  He also has a powerful, long-range shot on him but only has one goal in 26 league appearances this season.