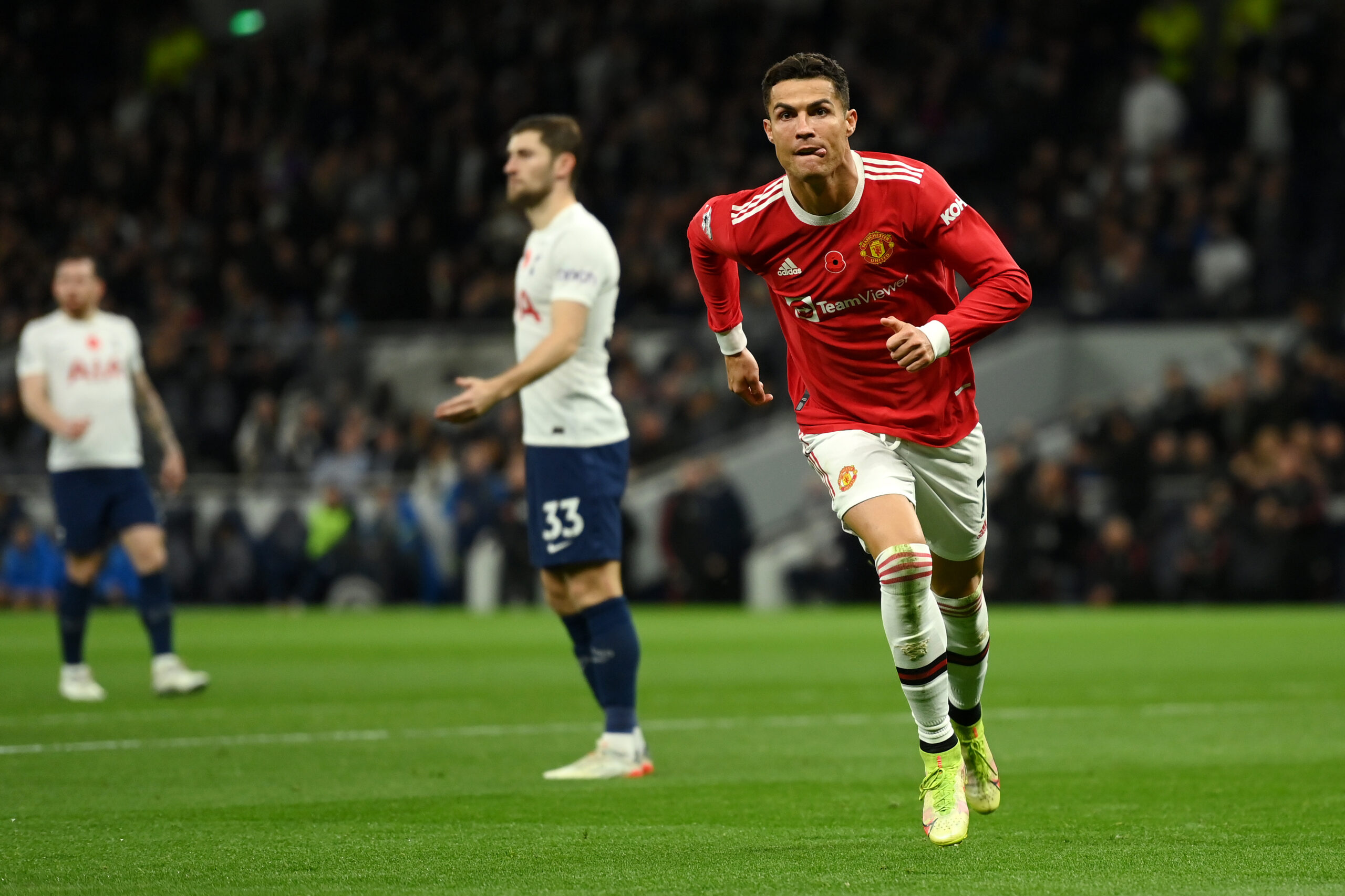 Chelsea are reportedly interested in signing Cristiano Ronaldo after the forward asked to leave Old Trafford this summer.

According to The Athletic’s David Ornstein, the Blues are considering a move for the 37-year-old who is currently contracted to United until 2023.

The Red Devils are adamant the Portugal international is not for sale, but the player has made it clear he wants to leave.

Chelsea have reportedly held talks with Ronaldo’s agent Jorge Mendes, but a key factor in the move could be the wishes of manager Thomas Tuchel.

Ronaldo was one of the few United players who were outstanding last season.

The Portuguese star is still a world-class player, and United would be stronger with him in the team.

However, it would also be wrong to keep him at the club against his will as he wouldn’t be very effective for the Red Devils.

United were expected to make some big signings in this transfer window after they endured a hugely disappointing 2021-22 season.

However, they have failed to strengthen their squad, despite being linked with several players.

Barcelona’s Frenkie de Jong is reportedly their number one target, while they have also been linked with Christian Eriksen, Antony, Tyrell Malacia and Lisandro Martinez.

It is understandable if Ronaldo is frustrated as United haven’t been very ambitious in this transfer window to date.