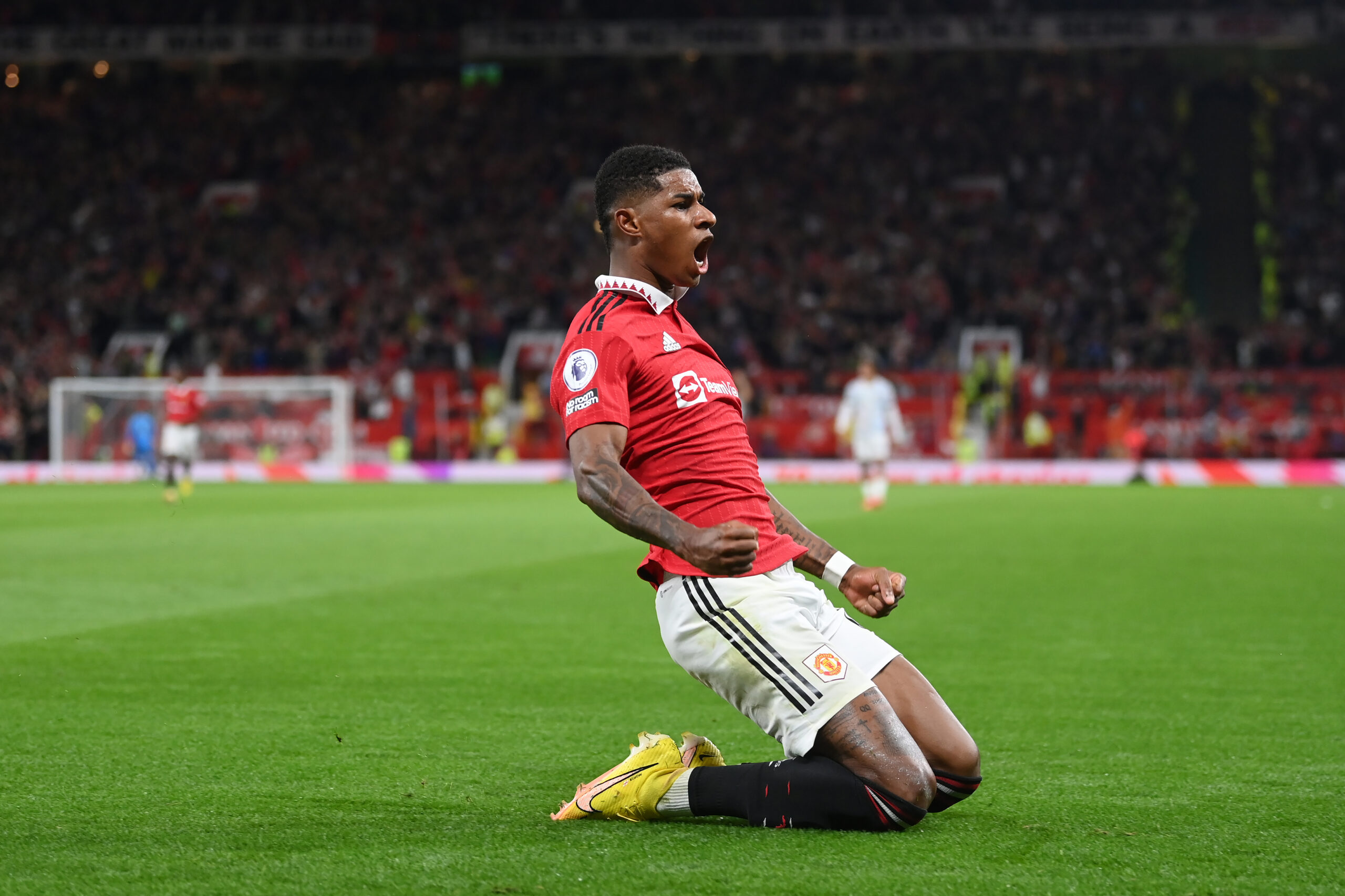 The Red Devils have the option to extend his contract by a year, but they may prefer to hand him a long-term deal rather than risk losing him for free in 2024.

According to Repubblica (via The Express), the new owners of Chelsea are ready to pounce if the Red Devils fail to convince Rashford to stay at Old Trafford.

The England international has made 210 Premier League appearances for United in his career, bagging 62 goals and 42 assists.

At the age of 33, the former Arsenal striker is a short-term solution.

Todd Boehly may view Rashford as a long-term fix for the London club, considering his versatility of playing as a winger or central striker.

The same report also claims that Diego Simeone rates the 24-year-old highly and wants him at Atletico Madrid.

Rashford might end up signing a contract extension with Manchester United

The England international has been a key figure at Old Trafford since his debut in 2016.

His best season came under Ole Gunnar Solskjaer in 2019-20 when he made 24 goal contributions in 31 league games.

His form came under serious scrutiny and was limited to a substitute role under Ralf Rangnick last season.

However, Erik ten Hag has backed the England international to succeed.

His goals against Liverpool and Arsenal were match-winners. Ten Hag wants him to stay and be a part of his project.

Rashford’s improved attitude on the pitch shows that he is determined to fight for the club, and we don’t envisage him leaving.

Considering his love for the Red Devils, suggestions he could join the London club seem far-fetched.